According to him, the company is currently a manufacturer for Dell, Google and Amazon. The factory's production activities are stable and it expects to attract 15,000 workers by the end of the second quarter.

In addition to this project, Compal - through its subsidiary, has also invested in the Arcadyan Technology project with a capital of 50 million USD in Vinh Phuc, which specialises in manufacturing electronic components. Compal is working hard to implement its plan set out three years ago, which is to expand the production scale to increase its export turnover to 1.5-2 billion USD per year.

With Compal’s supplies for Dell, Google and Amazon for export, it can be seen that Vietnam is really becoming a manufacturing centre of the world, at least in the field of electronics. Along with big manufacturers that have their own factories such as Samsung, Intel and LG, there are more and more manufacturers specialising in outsourcing for world-famous electronic brands in Vietnam.

Recently, Russia's Sputnik news agency posted an article saying that Vietnam is to become a new global production hub, as “Made in Vietnam” products are winning larger shares in the international market.

The news agency noted that last year, Vietnam enjoyed good results in foreign direct investment (FDI) attraction, and drew hundreds of millions of USD at the beginning of 2022, which demonstrated strong confidence from investors, including Foxconn, Pegatron, Wistron, LEGO and Nike, in the country's economic prospects.

Opportunity to benefit from fluctuations in foreign capital flows

Taiwan's investment in Vietnam has been increasing strongly in the recent past and will continue to increase in the processing, manufacturing and electronics industries, he added.

The Foreign Investment Agency also has an optimistic view on the trend of foreign investment flows into Vietnam.

The investment wave of foreign enterprises is forecasted to rise in the coming time, mainly from Japan, the Republic of Korea, Taiwan and the EU, it said. 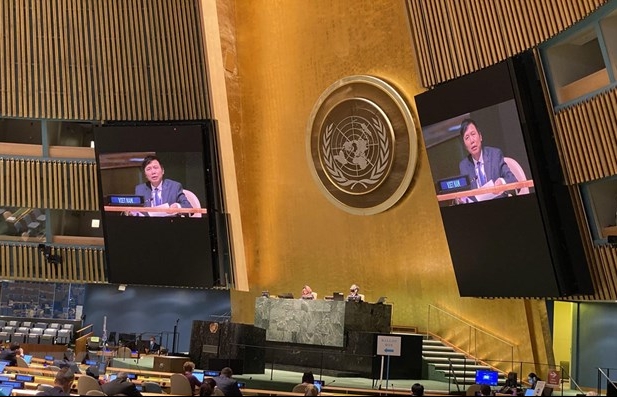 Sputnik: 2020 is really a special year for Vietnam 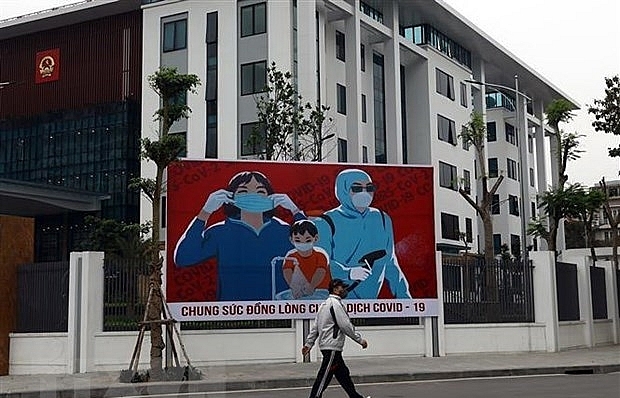