January 24, 2021 | 10:34
Tweet Email Print
With a new year and a new administration in the White House, the US central bank nonetheless faces an unprecedented challenge in guiding the post-pandemic economic recovery.

One thing Federal Reserve Chair Jerome Powell is unlikely to face from President Joe Biden is the barrage of Twitter attacks he was subject to, sometimes daily, under former president Donald Trump.

White House spokeswoman Jen Psaki last week said Biden "clearly has a great deal of respect and value for the Federal Reserve and role they play."

But even absent political pressures, the outlook is daunting.

The initial rollout of Covid-19 vaccines has raised hopes companies will be able to open for business and shoppers will open their wallets, improving the economy's prospects.

But the historic nature of the job losses during the pandemic -- more than 10 million US workers remain unemployed -- coupled with the likelihood inflation in some sectors could spike once the recovery takes hold, will test the Federal Reserve's limited toolkit.

These challenges could be discussed when the Fed's policy-setting Federal Open Market Committee (FOMC) opens its first two-day policy meeting of the year on Tuesday.

After slashing the benchmark lending rate to zero early in the coronavirus crisis, and massively increasing bond purchases to pump cash into the economy, the FOMC has signaled will not change policy in the near future.

"I think they've set their course pretty clearly," Stephanie Aaronson, a vice president at the Brookings Institution and former Fed research economist, told AFP. "I would be surprised if that really changed throughout the spring."

Business shutdowns imposed to contain the spread of the virus caused immediate, massive job losses in 2020, and at the end of the year, four million people had been unemployed for six months or more, comprising 37 percent of total unemployment.

The expectation for more government aid under the Biden administration -- which has proposed a massive $1.9 trillion rescue package -- will give the central bankers hope for a more solid rebound and improved hiring, Aaronson said.

Still, so much about the pandemic-induced recession has been historic, and the recovery too will present policymakers with scenarios they have never encountered.

When the recovery does begin, the Fed's main nemesis -- inflation -- is likely to flare up in areas that bounce back first, like hotels, restaurants and air travel.

"There are many aspects of our current economy that are still unprecedented. And that means that their job is incredibly challenging," George Washington University economist Tara Sinclair said in an interview.

The Fed last year announced a new framework that gives officials flexibility to address the situation.

The central bank pledged to allow inflation to exceed its two percent goal for a time to ensure the unemployment rate drops from its 6.7 percent level at the end of 2020.

That is a radical shift from the past, when central bankers would raise rates early to head off inflation.

"They can see the whites of inflation's eyes before they need to be necessarily thinking about really changing policy" under the new framework, Sinclair said.

But Aaronson noted that Powell will have to communicate clearly to both Wall Street and small businesses to calm concerns.

Overshooting on inflation "shouldn't induce a loss of credibility, as long as they are able to convince people say that it's transitory and that this is absolutely part of what they're aiming for," she said.

The Fed's preferred inflation measure, the PCE price index, is running at just over one percent as of November. 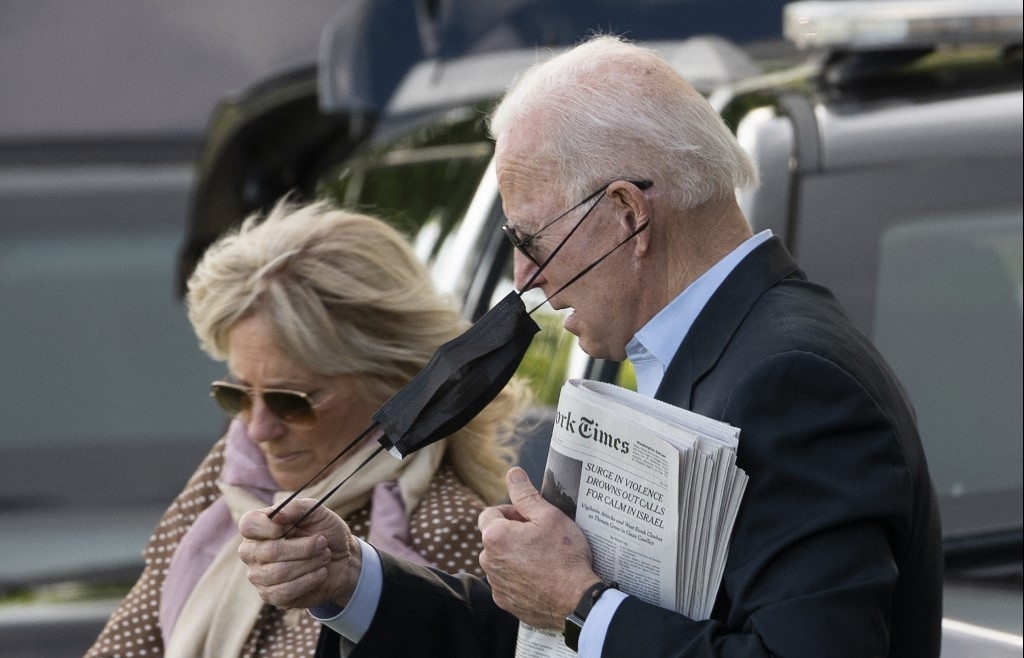 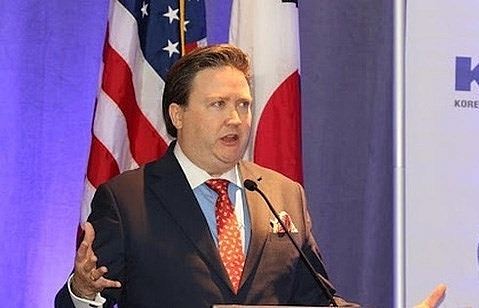 US President nominates Marc Evans Knapper as ambassador to Vietnam 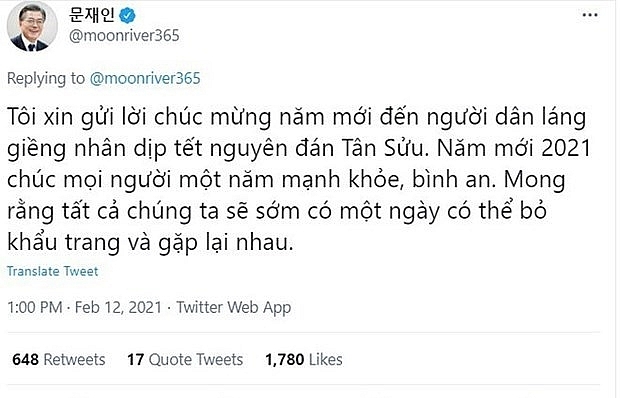