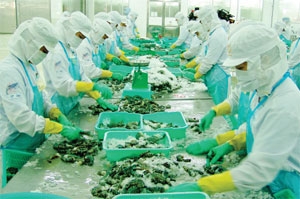 Japan’s Ministry of Health decided on checking 30 per cent of all shipments of Vietnamese export shrimps bond to this market after detecting one shipment containing antibiotic residues.

All shrimp export shipments will be checked if the Japanese side finds two other shipments having such residues. A ban on importing shrimp from Vietnam would be imposed in the worst-case scenario.

On June 21, a Ministry of Agriculture and Rural Development group of officials reportedly left for Japan to work on the case.

Local shrimp exports also face a growing competition from the Thai and Indian markets.
Accordingly, Thai white-claw crayfish output was expected to reach 600-700,000 tonnes in 2012, up 30 per cent on-year. To back up this plan, Thai government contemplated to spend at least one billion baht ($31.4 million) on buying 10,000 tonnes of shrimp to support farmers on the back of sliding prices.

India just posted a shrimp bonanza with shrimp farming areas significantly enlarged in the past years whereas Thailand and Indonesia were hurt by natural calamities and epidemic outbreaks in 2011.

Aware of its advantage and thanks to stable supply and competitive price factors India hiked its share in US market from 5 to 8 per cent. This year, its white-claw crayfish output forecast to augment 30 per cent against 2011 hitting 100,000 tonnes.

Indian shrimp exports to the US leaped 42 per cent in the first three months of 2012 and competed head-on with Vietnamese export in bigger size shrimp segment.

VASEP statistics show that more than 800 businesses are involving in seafood export with over 40 per cent of them faced halting production or shifting into other areas. This figure is expected to swell in later months.

“”Firms should be capable of making use of this difficult time when other competitors found themselves in the mud to grow their market shares,” said VASEP general secretary Truong Dinh Hoe. 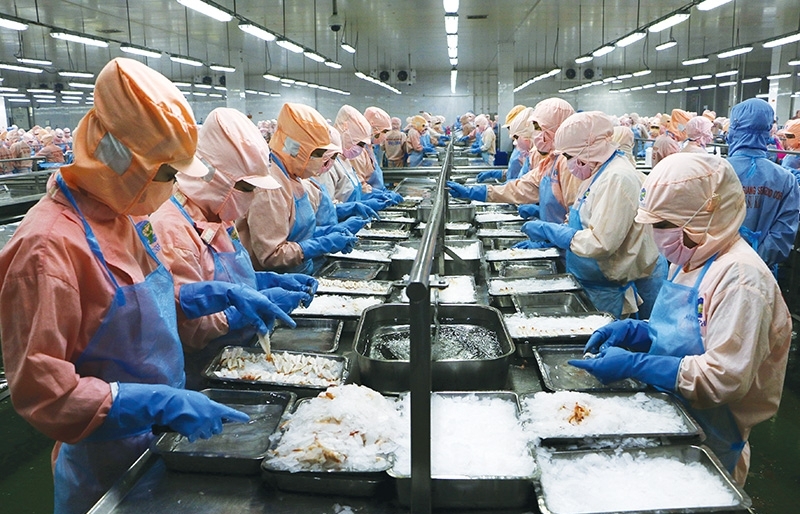 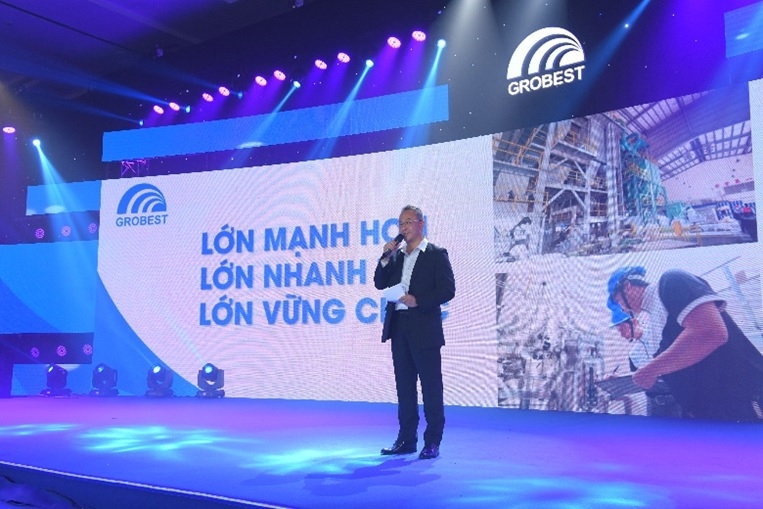 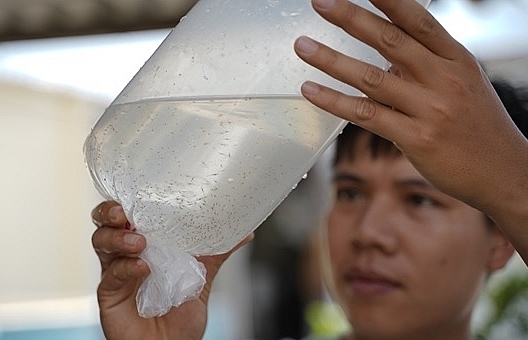 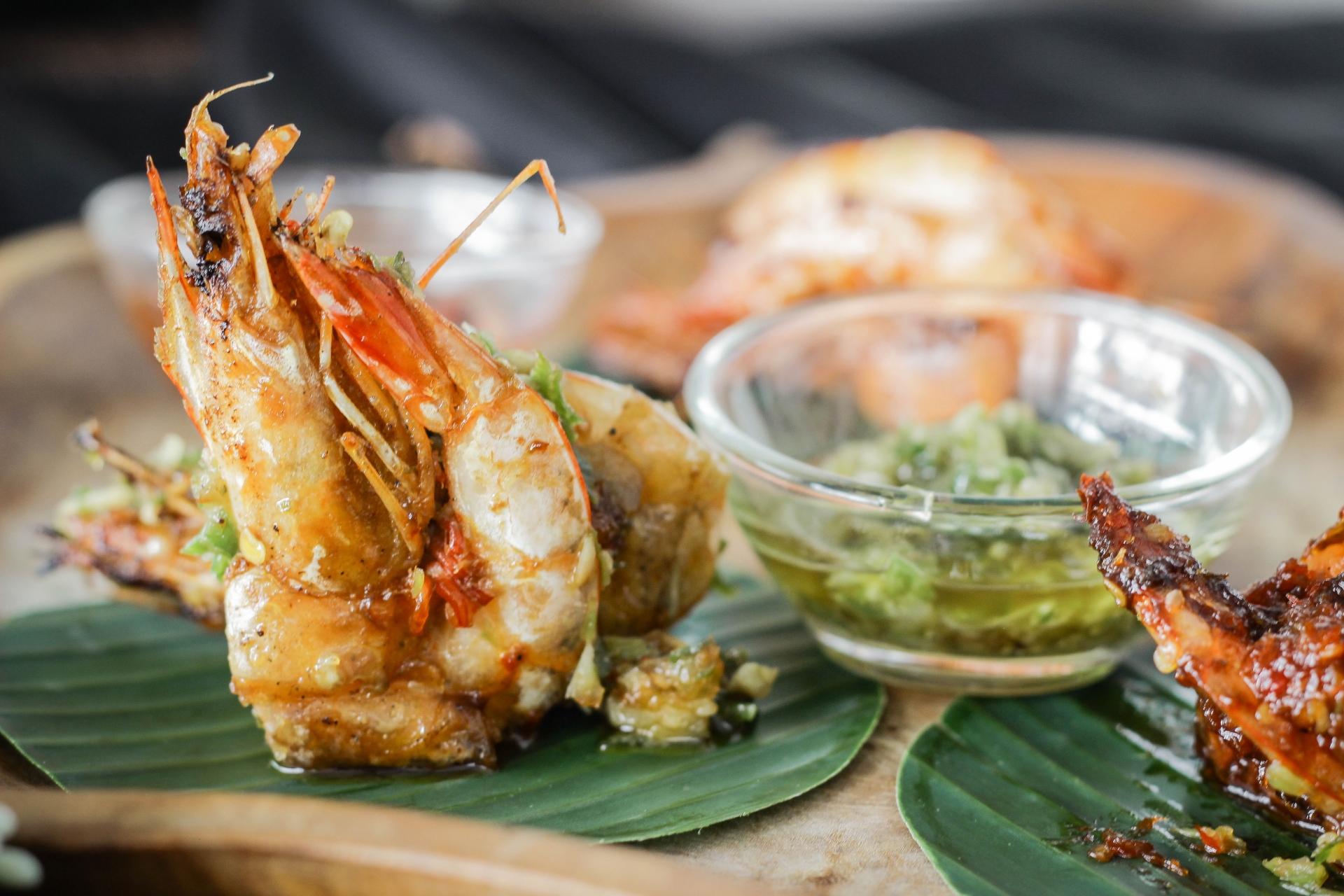 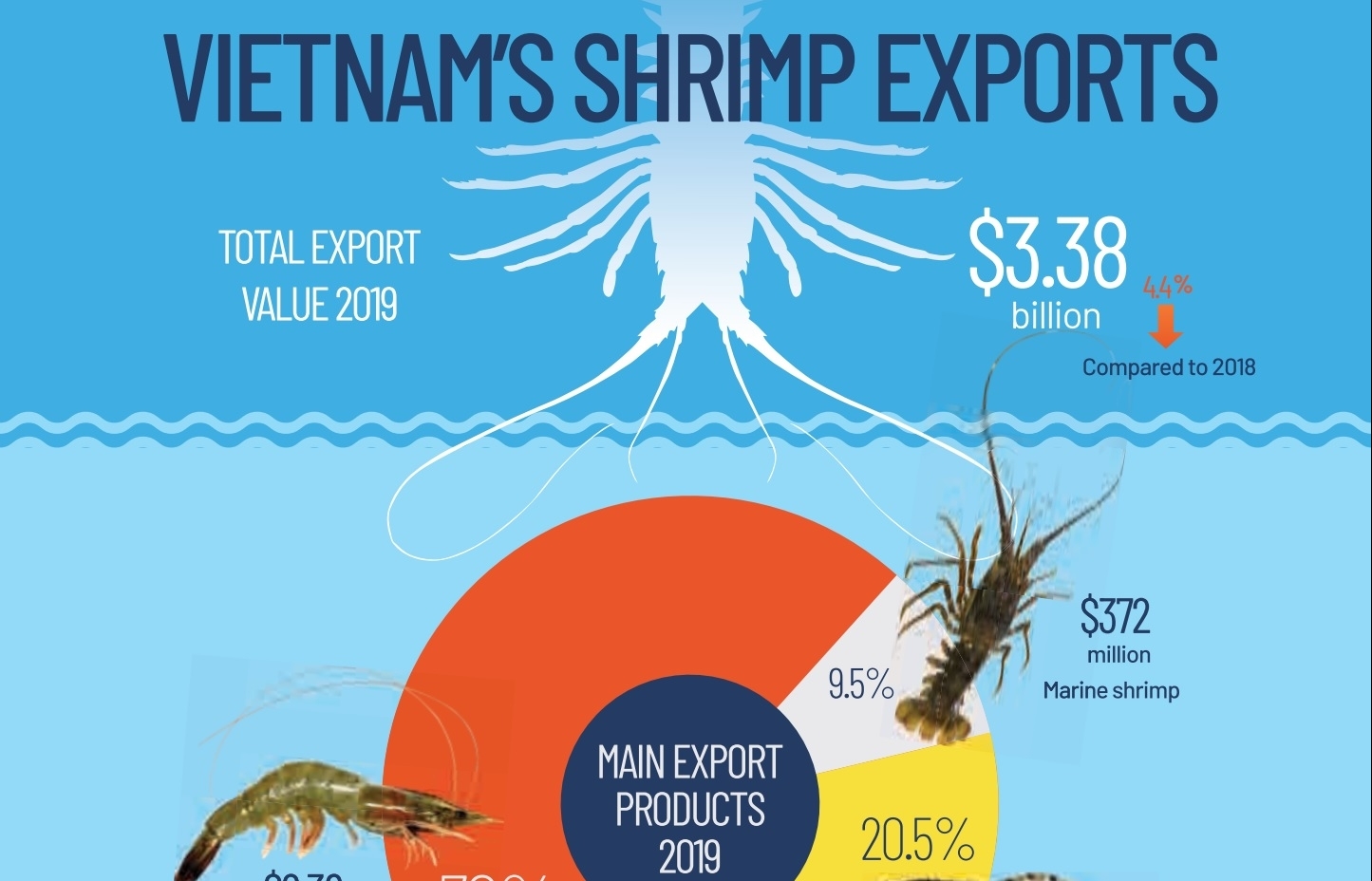 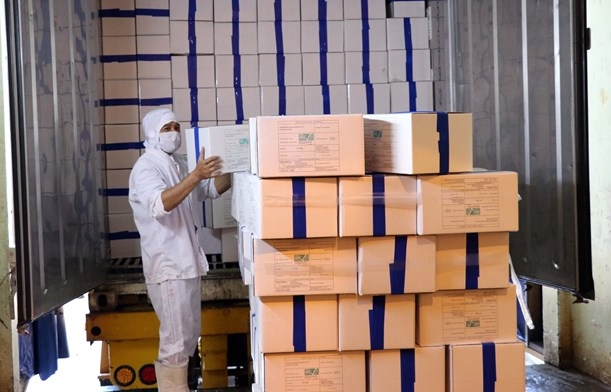