MobiFone divested from TPBank to restructure its capital and focus on productionand its major business sectors, reducing most of its investment in other companies and organisations.

MobiFone had offered its TPBank holdings for sale twice but failed. At the second time, according to MobiFone, the main reason was that on December 17, 2018, the adjusted market price of TPB was lower than the starting price offered when TPBank pays dividend shares.

As of the end of this March, TPBank’s total assets reached nearly VND140 trillion ($6.1 billion), nearly 3 per cent higher than the end of 2018. Owner’s equity reached VND11.3 trillion ($491.3 million). In addition, the capital adequacy ratio (CAR) was consistently over 10 per cent, meeting Basel II standards.

On the stock market, after the divestment of MobiFone, the TPB stock has increased continuously for five sessions. On May 20, the stock closed at VND23,850 ($1.03) per share, bringing the market capitalisation to about VND20.2 trillion ($878.3 million). 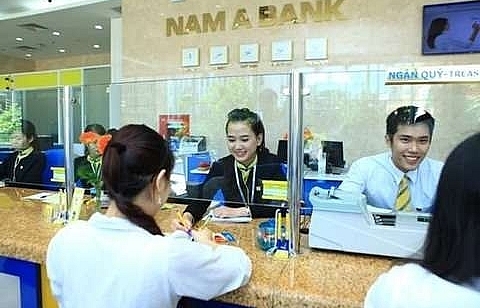 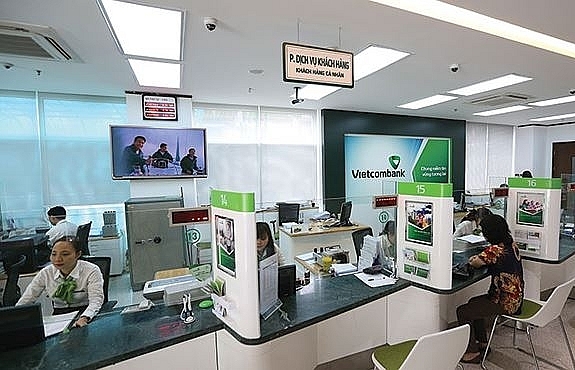 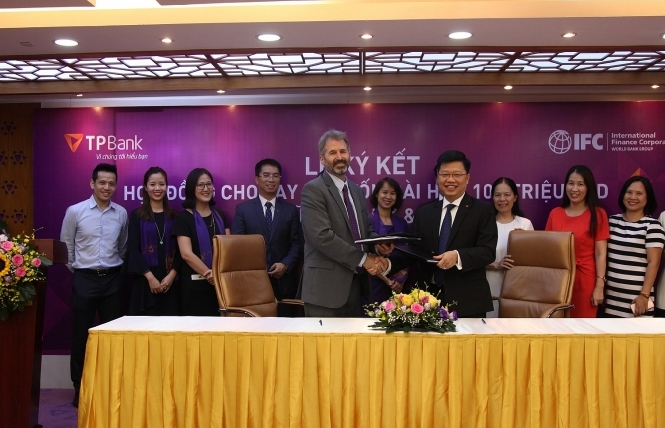 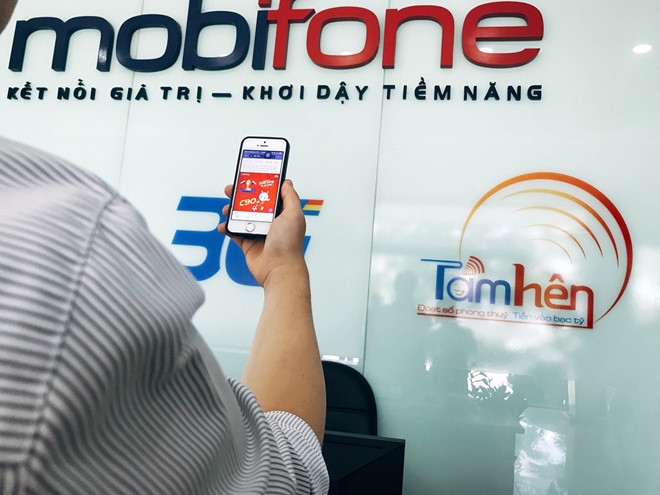