May 02, 2020 | 21:18
Tweet Email Print
The approval to add $1.386 billion to Long Son Petrochemical Complex is expected to put new wind in the sails of the project which is running significantly behind the schedule.

SCG was approved to pump an additional $1.386 billion into Long Son Petrochemical Complex, increasing the total investment capital to $5.1 billion.

The project, which was previously known as Southern Petrochemical Complex, has changed investors numerous times, going from PetroVietnam to Vinachem, Vina SCG Chemicals Co., Ltd., and then to Thai Plastic and Chemicals Pcl.

As of June 2018, this complex became a 100 per cent invested company of SCG Group from Thailand, which completed the purchase of a 29 per cent stake from PetroVietnam to increase its holding in the complex from 71 per cent.

Last year, SCG proposed adjusting the investment capital for the project and committed to taking the complex into operation in late 2022. The authorities approved the proposal after clarifying the source of the added capital.

The capital adjustment of Long Son Petrochemical helped increase capital inflows from foreign investors to existing projects in Vietnam in the first four months by 45.6 per cent to $3.07 billion. This turned around the declining trend observed throughout the first three months.

The petrochemical complex is located in Long Son commune of Ba Ria-Vung Tau province, 100 kilometres from Ho Chi Minh City. This integrated petrochemical complex will have a total olefin production capacity of 1.6 million tonnes per year. In addition, the project will create more than 20,000 jobs during construction, including more than 1,000 skilled positions, and is expected to contribute around $60 million per year to the annual budget. 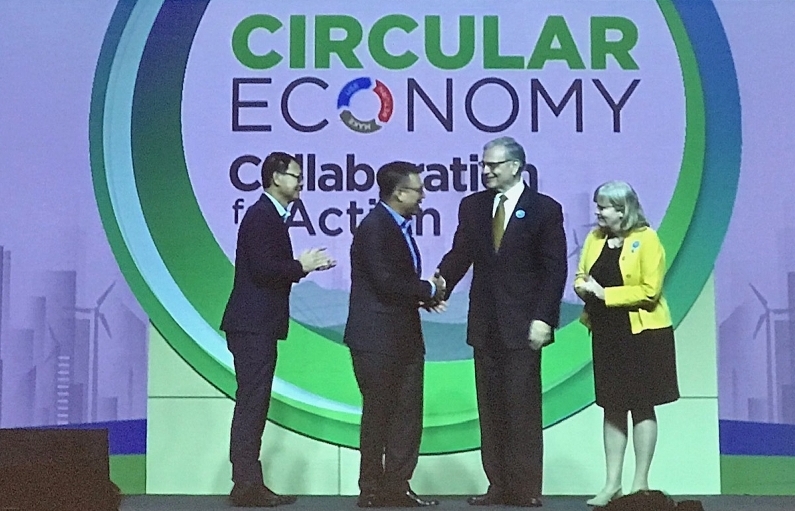 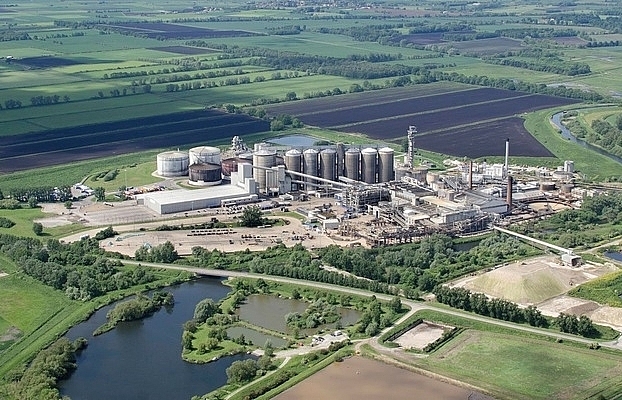 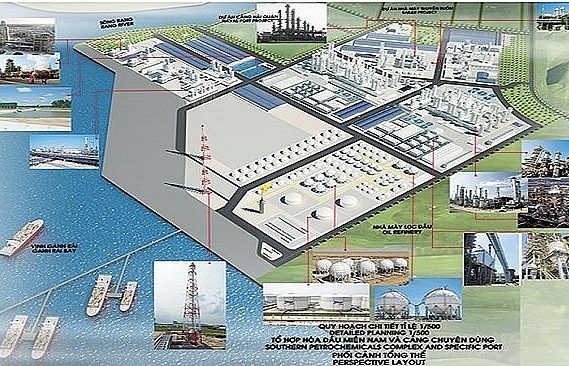 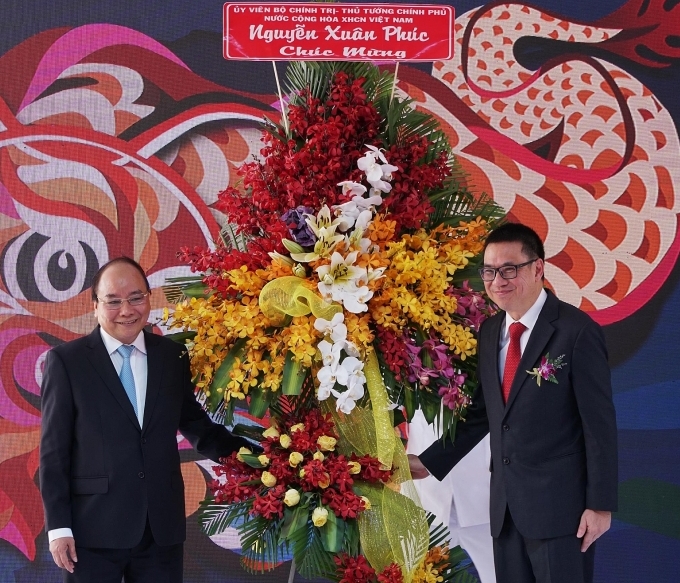 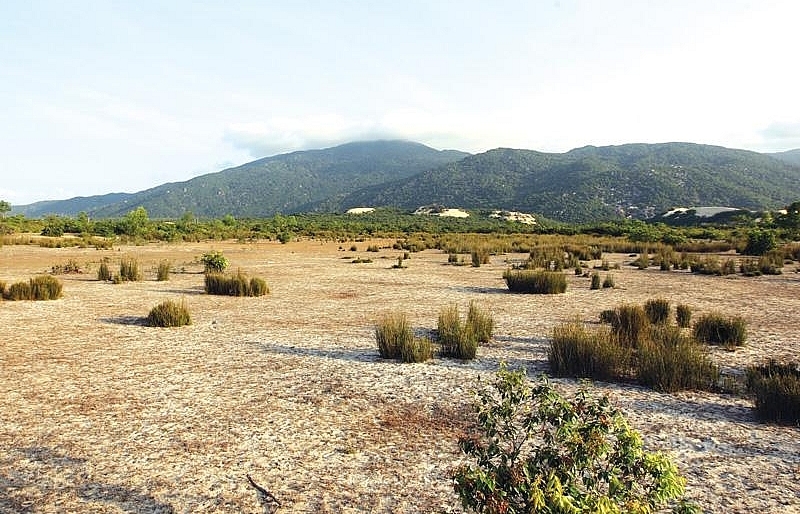