December 14, 2018 | 10:29
Tweet Email Print
Dozens of French police cordoned off an area in southern Strasbourg on Thursday (Dec 13) where a gunman who opened fire at the city's popular Christmas market was last seen.

An AFP reporter at the scene said police including members of the elite RAID intervention force blocked several streets in the Neudorf neighbourhood in the early evening.

The district is a short drive from the Strasbourg city centre where suspected gunman Cherif Chekatt shot and stabbed shoppers before taking a taxi to flee the scene.

More than 700 French security forces have been hunting for the 29-year-old since the bloodshed on Tuesday night.

Police in several European countries have joined the manhunt for Chekatt, a 29-year-old Strasbourg native, who killed three people and injured 13, according to an updated toll from French authorities.

He is said to have been injured after exchanging fire with soldiers, but managed to escape and has not been seen since exiting the taxi in Neudorf.

Authorities published Chekatt's picture late Wednesday in a bid to track the career criminal who has at least 27 convictions in four European countries.

Police described him as dangerous and urged people not to approach him.

A fifth person was detained by police for questioning on Thursday, in addition to the suspect's parents and two brothers who have been in custody since Wednesday.

French President Emmanuel Macron expressed "the solidarity of the whole country" towards the victims as he arrived for a European summit in Brussels.

"It is not only France that has been hit ... but a great European city as well," he added, referring to the seat of the European parliament in the eastern French city that lies on the border with Germany.

The police operation came as the French government urged "yellow vest" protesters not to hold another round of demonstrations this weekend, given the strain on the country's security forces.

Government spokesman Benjamin Griveaux called on the anti-government protesters to be "reasonable" and not protest again on Saturday, after nearly four weeks of often violent demonstrations which has led the government to offer a range of financial relief to low earners.

"Our security forces have been deployed extensively these past few weeks," Griveaux told CNews television.

"It would be better if everyone could go about their business calmly on Saturday, before the year-end celebrations with their families, instead of demonstrating and putting our security forces to work once again," he added.

The "yellow vest" protesters, known for their fluorescent high-visibility jackets, had called for a fifth round of protests this Saturday.

The protests began on Nov 17 over fuel tax increases, but snowballed into a revolt over living standards as well as Macron's perceived indifference to the problems of ordinary citizens.

A 23-year-old protester was killed after he was hit by a truck on a roundabout in southern France near Avignon late on Thursday, the sixth person to have died during the weeks of demonstrations.

Strasbourg's location in the heart of western Europe means that Germany, Switzerland, Belgium and Luxembourg can be easily reached by car or train, making the search for Chekatt more complicated.

Swiss police have reinforced border checks, while German authorities have also widely published the photo of the suspect, which shows him with dark hair, a short beard and a visible mark on his forehead.

In the German state of Baden-Wuertemberg, which borders Strasbourg, around 100 officers are involved in the search, local authorities said.

In 2016, a jihadist responsible for an attack on a Christmas market in Berlin was shot and killed only three days later in Milan in northern Italy after travelling through the Netherlands and France.

The Strasbourg suspect, who lived in a rundown apartment block a short drive from the city centre, was flagged by French security forces in 2015 as a possible Islamic extremist.

Chekatt is "a familiar composite portrait of today's jihadist," Anne Giudicelli, director of the consulting firm Terrorisc, told AFP. "He ticks all the boxes of the profiles seen before."

France has been hit by a wave of attacks from gunmen claiming allegiance to Al Qaeda or the Islamic State group since 2015, which have claimed the lives of 246 people before Tuesday's attack, according to an AFP toll.

No group has claimed responsibility for the Strasbourg attack, but social media accounts used by Islamic State sympathisers have celebrated the killings.

The illuminations, which previously declared the city "the capital of Christmas", have been switched off, including on a giant 30-metre (100-foot) Christmas tree in the central Kleber Square. 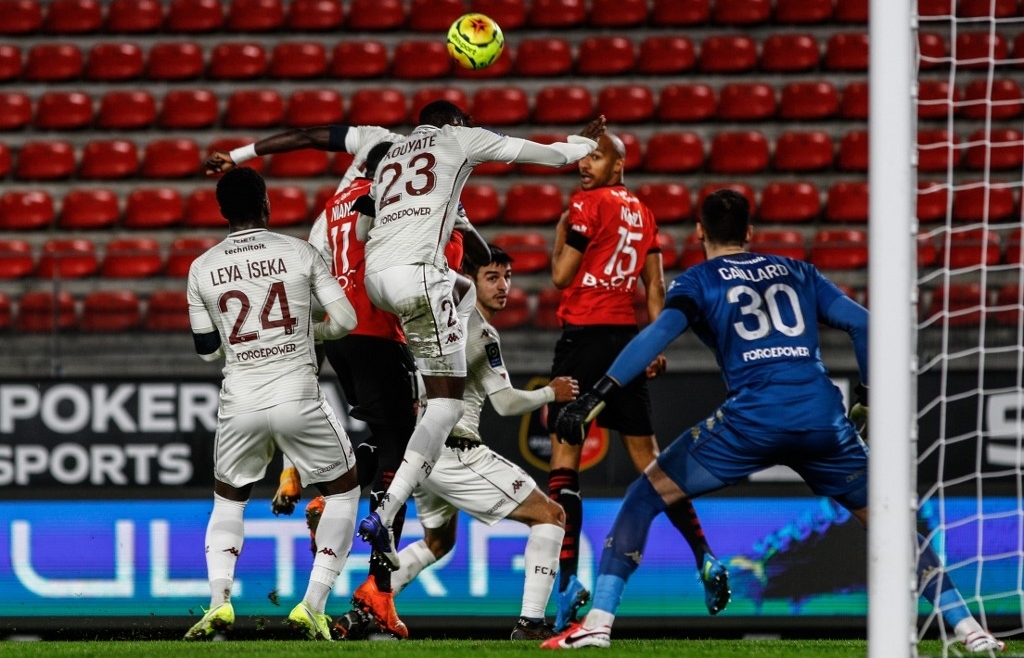 Lyon end year top of Ligue 1 as Lille, PSG stay within a point 1 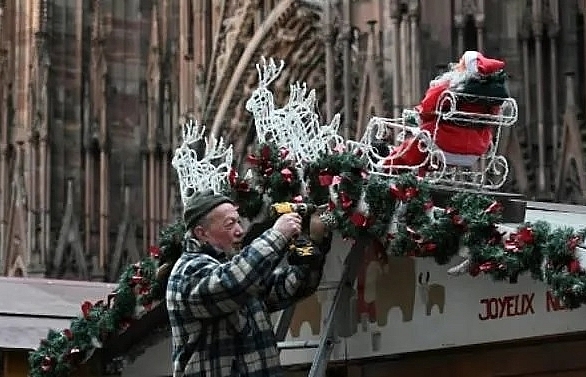 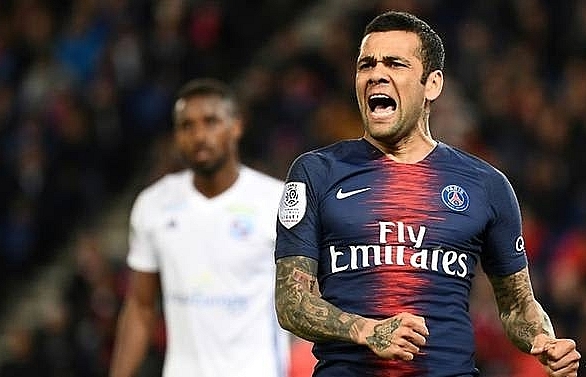 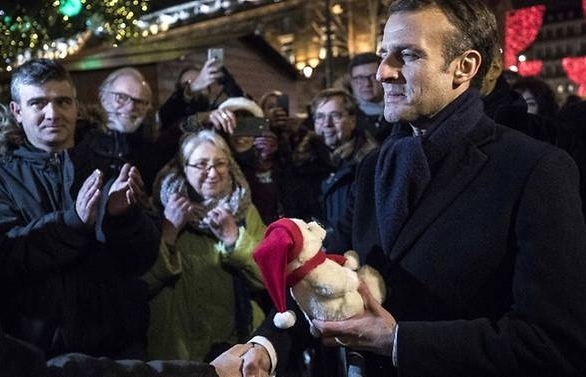 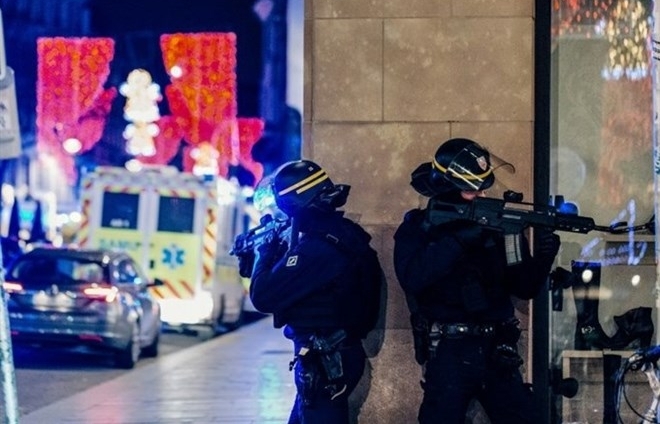 No Vietnamese citizen killed or injured in France’s Strasbourg attack 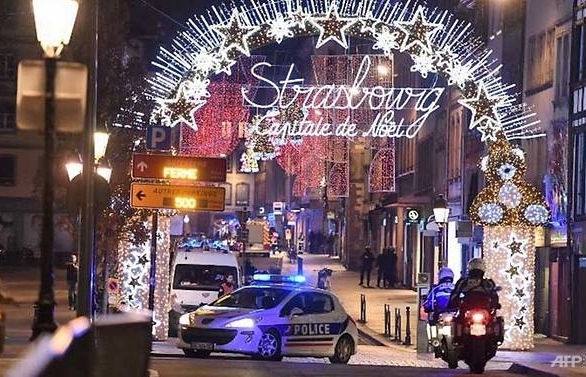 4 dead in Strasbourg Christmas market shooting, gunman on the run