The Hanoi Old Quarter, locating in the downtown in Hoan Kiem district, is the most popular destination in the capital city. Tourists come here to explore ancient streets, craft products, local food or experience lives there. In the evening, streets become more crowded and lively with Hang Dao – Dong Xuan nigh fair and outdoor music performances.

Since 2016, Hanoi has allowed Hoan Kiem district to pilot the extension of opening hour of bars and restaurants to 2am. As a result, their revenues increased by about 30 percent.

The number of business households switching to hospitality services increased 594.

Chairman of the Hoan Kiem district People’s Committee Nguyen Anh Quan said the district will pilot the development of night-time economy in the near future, with both indoor and outdoor models.

According to him, Tay Ho district is also developing night-time economy with a space of arts and street food at Trinh Cong Son street. 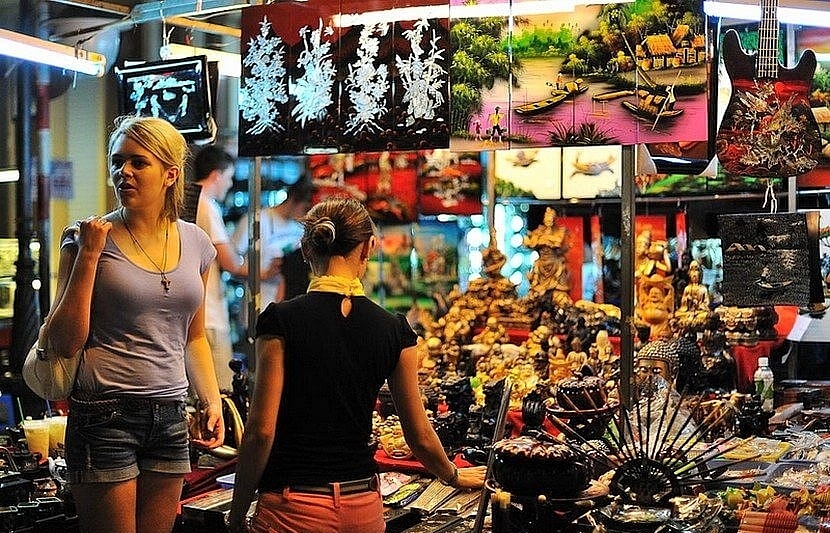 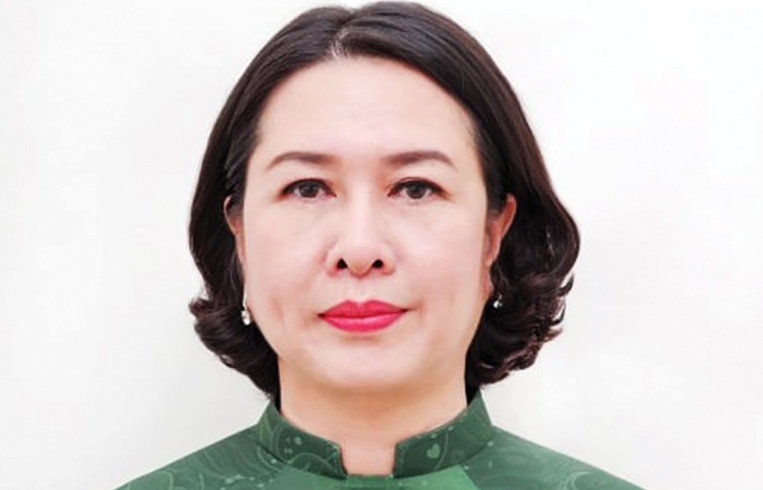 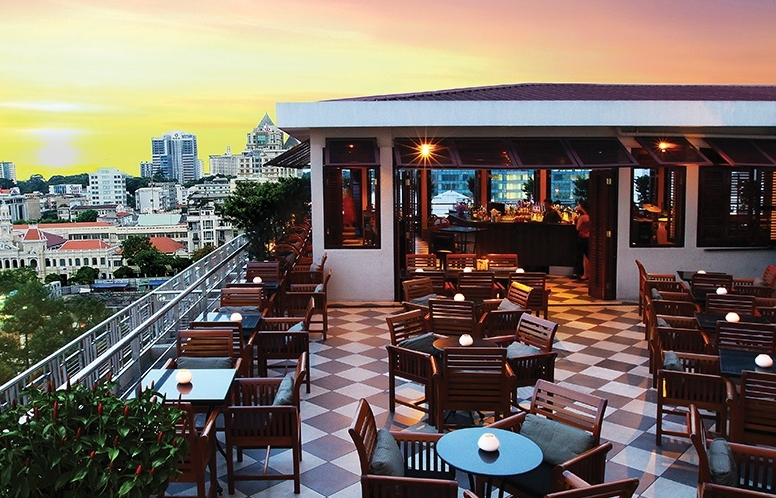