October 28, 2021 | 13:00
Tweet Email Print
Spanish consumer prices rose at their fastest pace since 1992 in October on the back of higher energy prices, official data showed Thursday.

The surge in inflation in the eurozone's fourth-largest economy was due largely to a spike in the price of electricity, and to a lesser extent to higher gas prices, it added.

Bank of Spain governor Pablo Hernandez de Cos warned Monday that higher inflation rates are likely to be seen over the coming months since high energy prices are likely to last through the winter as demand rises due to colder weather.

As in other European Union nations, inflation in Spain has risen since the start of the year after consumer prices declined during most of 2020 due to the economic impact of pandemic lockdowns.

The European Central Bank (ECB) expects inflation will rise by 2.2 percent in the entire 19-country single currency area this year, above its target of 2.0 percent.

It has insisted that the inflation spike is "temporary" in nature, driven by one-off pandemic-related effects that will gradually dissipate over the course of 2022. 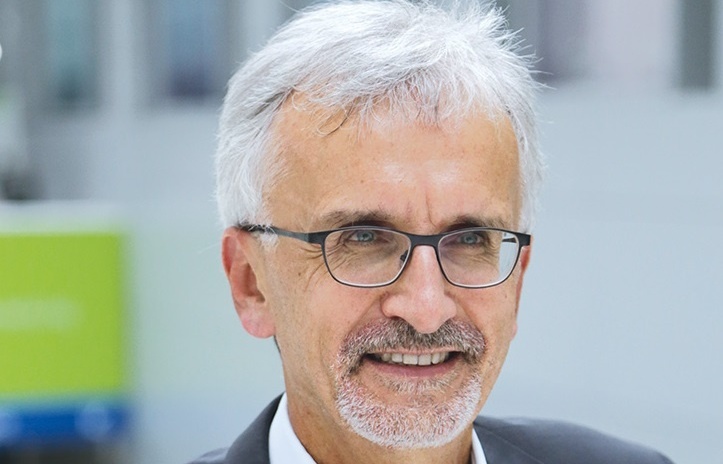 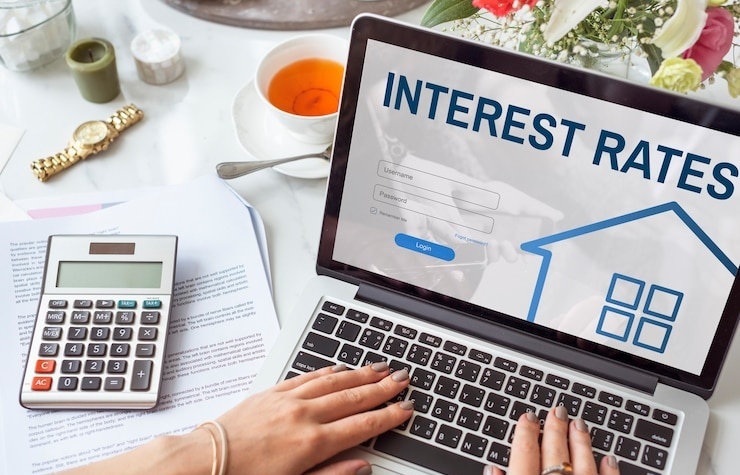 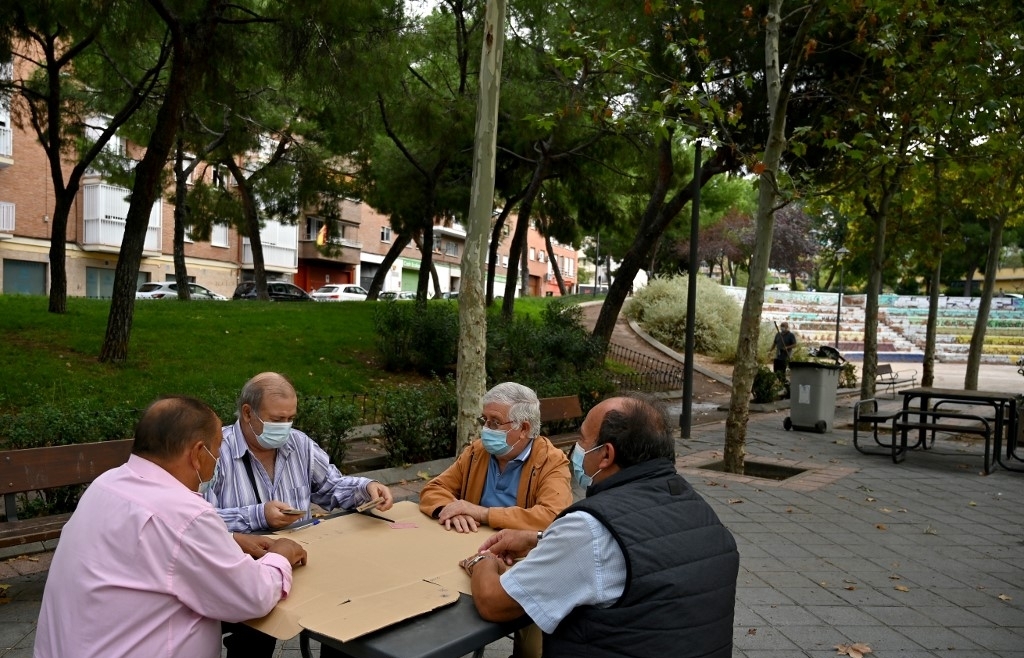 Partial virus lockdown in Madrid as US deaths near 200,000 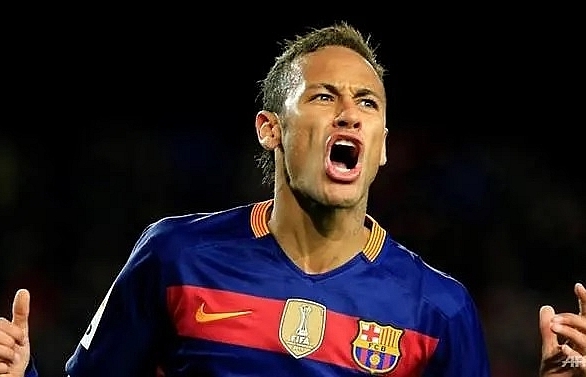 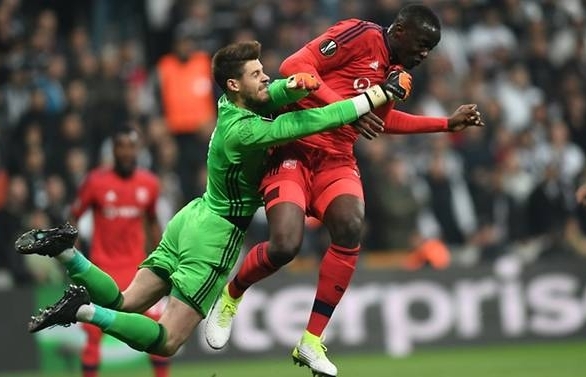 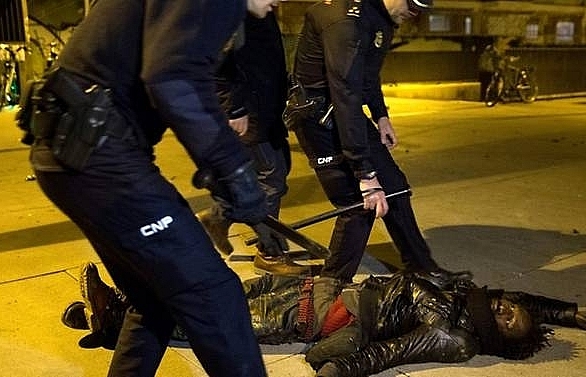