September 19, 2020 | 09:34
Tweet Email Print
Despite a credit slowdown in the first half of 2020, some private commercial banks have still asked the State Bank of Viet Nam (SBV) for a credit growth expansion to prepare for a peak lending season expected at the end of the year.

According to the SBV’s policy, it assigns an annual credit growth quota for each bank depending on business performance and bad debt ratios to control lending of the entire banking system and ensure money supply and inflation control as targeted by the Government.

The credit growth in the first half of this year is only half of the same period of last year. SBV’s statistics showed banks’ mobilised capital increased by 5.31 per cent while loans grew only by 3.45 per cent in the period.

However, banks said loans often increase sharply at the end of the year when capital demands of both firms and individuals surge significantly to prepare for the country’s holidays and festivals.

According to finance expert Huynh Trung Minh, it is feasible for the SBV to loosen the credit growth limits for banks, but banks must ensure to lend to only effective projects.

Despite the expansion, a report of BIDV Securities Company (BSC) estimated the credit growth of the entire banking system this year would be only 9 per cent, compared with the 13 per cent rate in 2019.

Banks have been reducing the proportion of lending to individuals and small- and medium-sized enterprises (SMEs) while focusing on large-sized businesses with good resistance against the COVID-19 pandemic, BSC noted.

Sharing the same view, Vietcombank Securities Company (VCBS) also said the SBV had loosened credit growth limits for some banks, but the credit growth of the entire banking system would be less than 10 per cent in 2020.

Analysts from Saigon Securities Incorporation (SSI) estimated an even lower rate. SSI’s recent report on the outlook for the banking industry in the second half of 2020, forecast credit growth in 2020 could be around 7.5-8.5 per cent.

According to the analysts, the credit demand may continue to weaken as the country still suffered impacts of the pandemic while banks, especially large-sized ones, may not lower their credit granting standards. 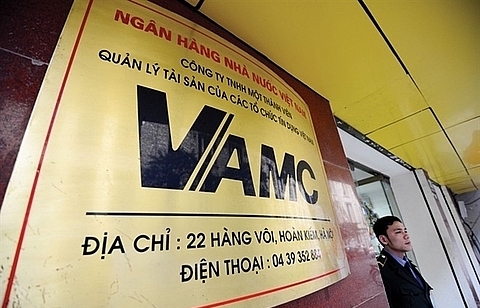 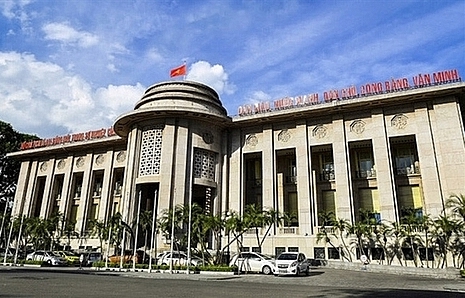 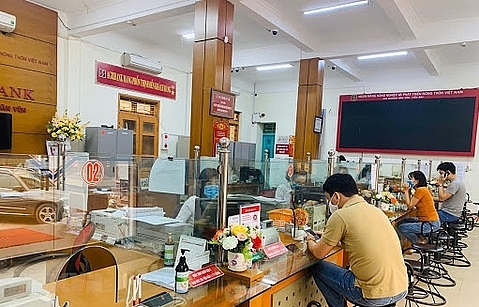 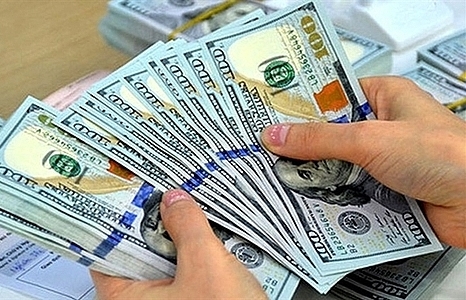 Banks continue to depreciate the greenback 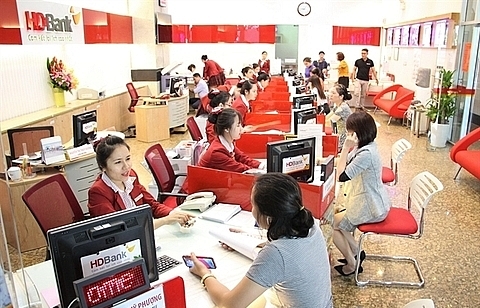 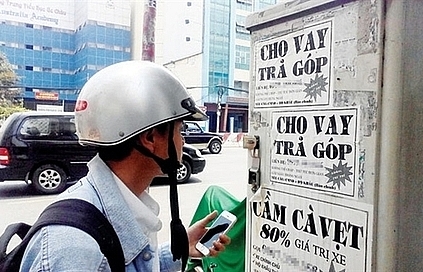