The 2017 PAPI Report presents the results of a nationwide survey, with data articulating the experiences of 14,097 citizens who were randomly selected and who are a representative sample of different demographic groups across the country.

PAPI is the largest time-series policy monitoring tool that captures the provincial performance in governance and public administration in Vietnam. Since 2009, PAPI has captured and reflected the experiences of 103,059 citizens. PAPI aims to generate information that can improve the performance of local authorities in meeting their citizens’ expectations.

Of the six dimensions measured in 2016, the greatest gain was seen in public service delivery, with 35 provinces improving their scores in 2016 compared to 2011. Other indexes, such as control of corruption, poverty and hunger, political participation, and vertical accountability, reported significant weaknesses, while public administrative procedures showed good progress.

The 2016 PAPI Report looks at overall provincial performance. Of these, Nam Dinh, Ha Tinh, Quang Tri, and Danang have maintained their overall best performance for six years in a row. Binh Duong continues to see a severe decline for the second year in a row. 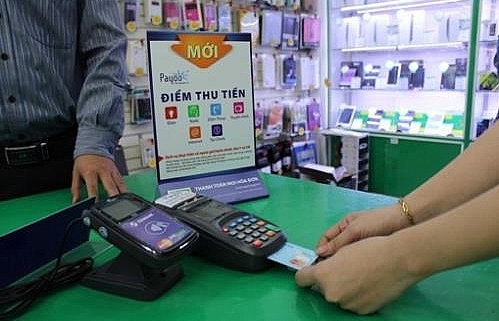 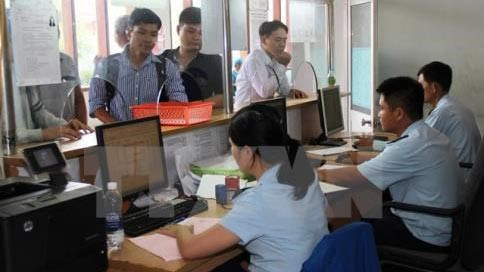 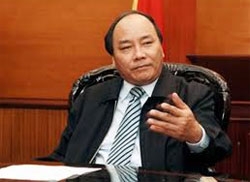 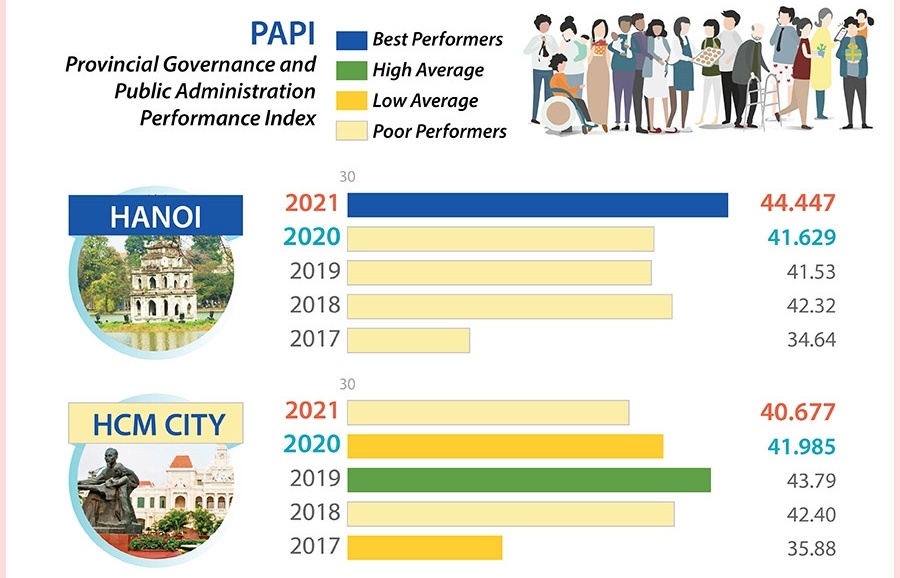 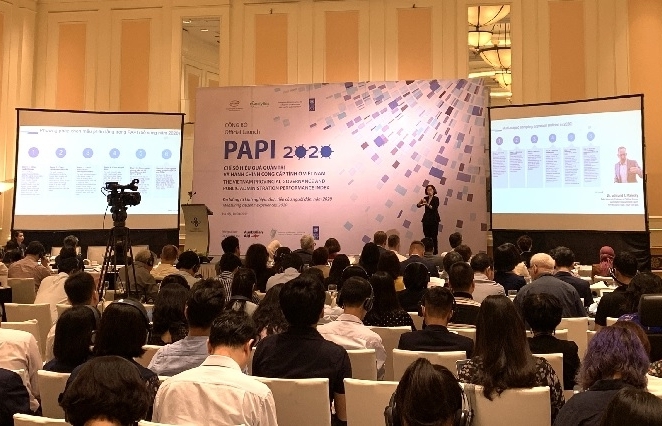 Overview of PAPI in Vietnam