April 21, 2019 | 11:18
Tweet Email Print
Thirteen people were killed and 16 injured when part of a church collapsed on worshippers following a violent storm near the eastern South African city of Durban, officials said on Friday (Apr 19).

The accident happened late Thursday when a brick wall under a makeshift roof collapsed during a service at a Pentecostal church, a converted hangar, in the town of Ndlangubo, north of Durban, in KwaZulu-Natal province.

Authorities said the incident happened during a Passover service around 1115 pm (2115 GMT) as hundreds of worshippers gathered for the long weekend of Easter services.

"The congregants were sleeping in the building after the church service ended just after 10pm," said provincial police spokesperson Colonel Thembeka Mbele.

"There was heavy wind and rain and the walls collapsed. The 13 confirmed dead are 12 women and one boy. An inquest docket has been opened and police are still at the scene," added Mbele.

Dozens of local people, dazed by the tragedy, spent hours pacing the ruined interior of the building.

"There was no (mobile phone) network so I just ran to the police station and called the police, they responded very quickly and they helped us," Pastor P.Y. Sibiya told AFP.

Zwelihle Dhlamini, who lost a colleague in the tragedy, told AFP of his shock.

"Right now, I cannot believe what has happened. I still have not recovered from the shock and so are our colleagues. They are still calling me, they are still sending messages as if something is going to change."

Labour Minister Mildred Oliphant, a member of the church, said it was difficult to come to terms with the disaster, "but we know God has his own reasons.

"I was going to attend the church today. Probably by the end of next week, we will know exactly whether the structure was properly built or what were the challenges about the structure before we say anything."

Police have meanwhile launched an investigation while other congregations joined authorities in passing on condolences.

"We have been praying for them, our sincere condolences to the families. As Christians, we pray for one another in bad and good times. Indeed those people of Empangeni are in our prayers," said South African Council of Churches (SACC) provincial deputy chairperson Father Mlungisi Ntsele. 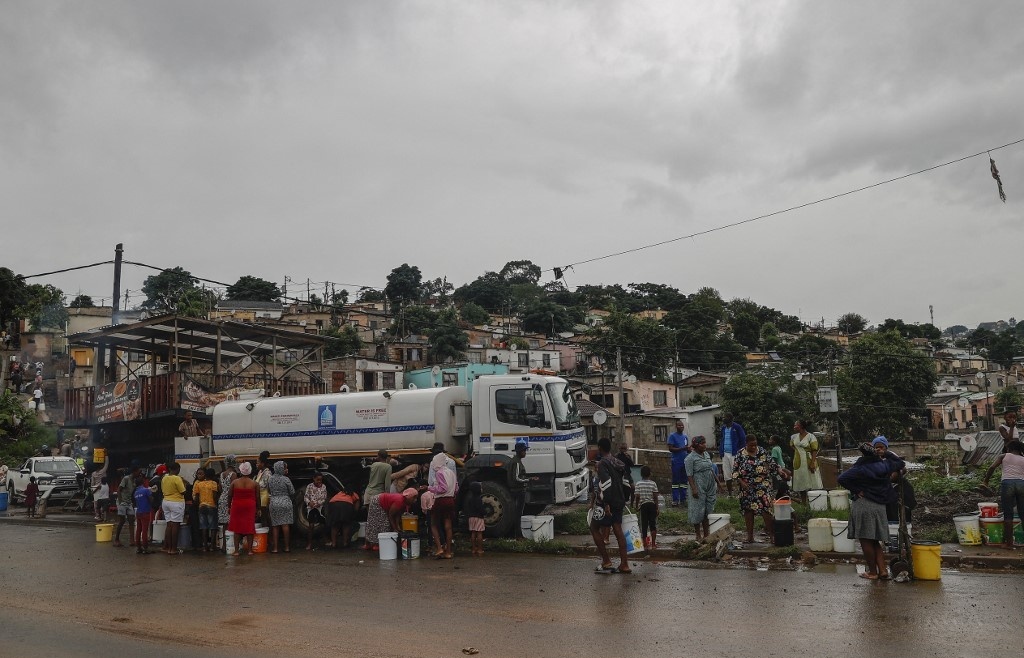 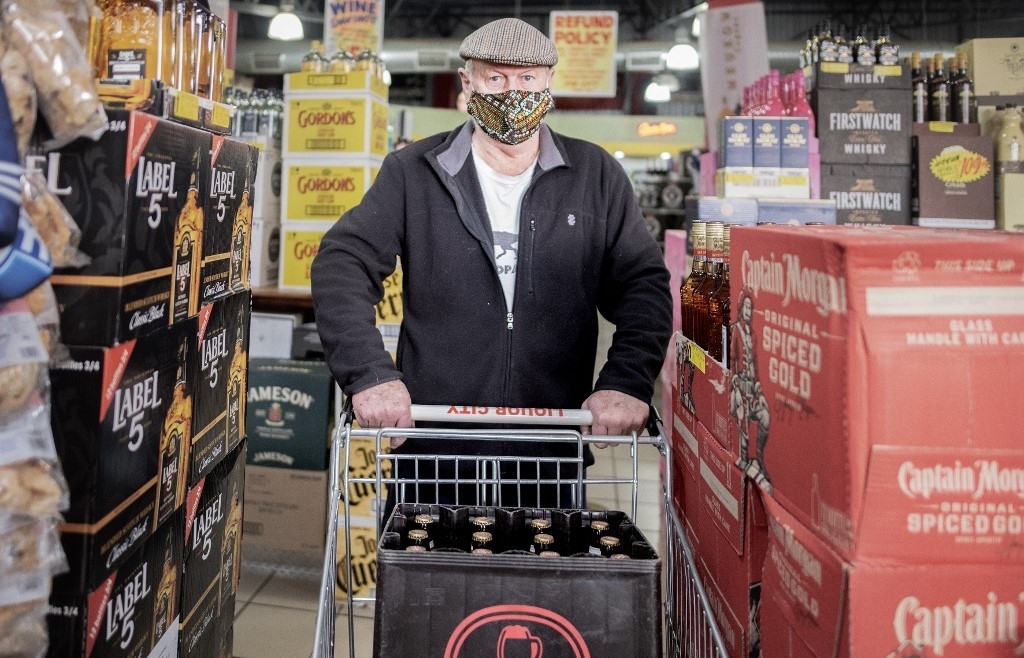 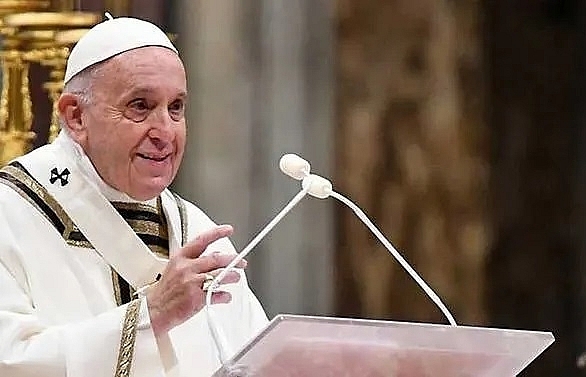 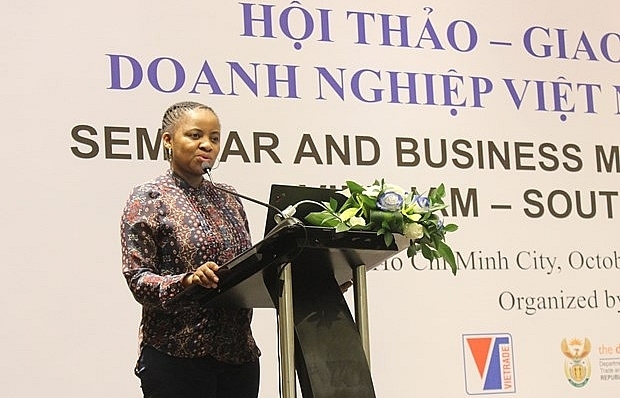 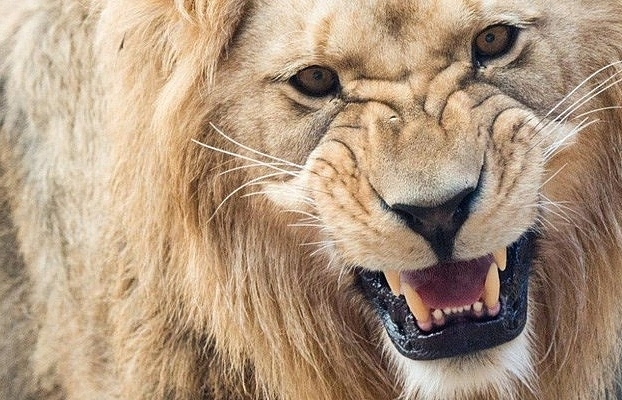 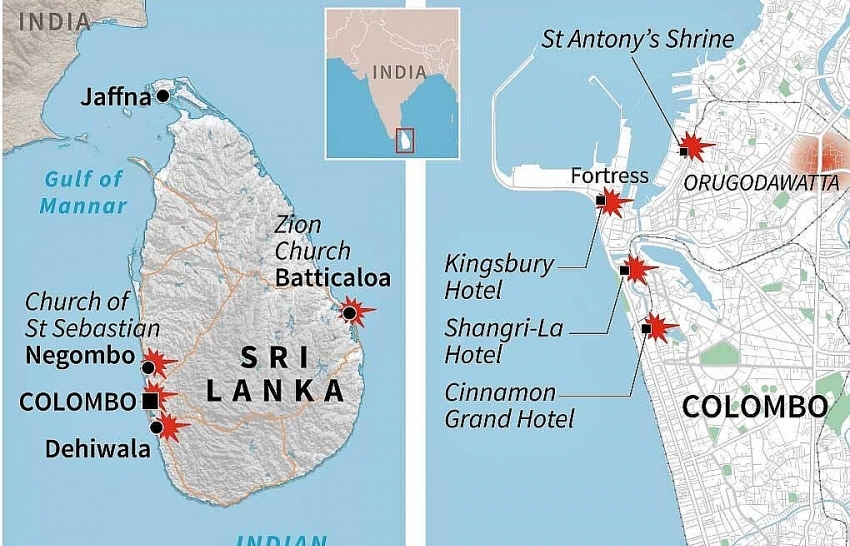