July 31, 2017 | 16:14
Tweet Email Print
The construction of the $2.8-billion Nghi Son 2 thermal power plant, located in the central province of Thanh Hoa, will start by the end of this year.

It was announced by the investor, namely the consortium of Japanese company Marubeni Corporation and Korea Electric Power Corporation (KEPCO), at the working session between the investors and representatives of Japan Bank for International Cooperation (JBIC), Export-Import Bank of Korea (K-Eximbank), and leaders of the Thanh Hoa People’s Committee.

Earlier in June, the Ministry of Planning and Investment granted the investment certificate for the investor. Accordingly, Nghi Son 2 is the first international tender for a large-scale coal-fired power plant in Vietnam. The project is going to be carried out under the build-operate-transfer (BOT) format.

The $2-billion plant will be located in the province’s Nghi Son Economic Zone. It will have a capacity of 1,200 megawatts, produced by two units of 600MW each.

Once completed, the consortium will operate the thermal power plant for 25 years before handing ownership over to the Vietnamese state.

By July 28, 2011, three tenders including EDF, Marubeni-Kepco, and Suez Tractebel-Mitsui, had submitted bid offers for this project. In 2013, former Prime Minister Nguyen Tan Dung issued a decision allowing the Ministry of Industry and Trade to offer Marubeni-Kepco Consortium the BOT contract.

The consortium of Marubeni-Kepco held a ground-breaking ceremony of the Nghi Son 2 power plant in September 2015, with its first turbine expected to come online in September 2019. The plant is projected to be fully operational the following year.

This project is Marubeni’s first international partnership programme (IPP) business in Vietnam. In addition to supplying power plant facilities, which account for approximately 20 per cent of Vietnam’s total generation capacity, Marubeni intends to expand its IPP business in Vietnam and take part in the development of power generation facilities to support economic growth, the firm stated on its website. 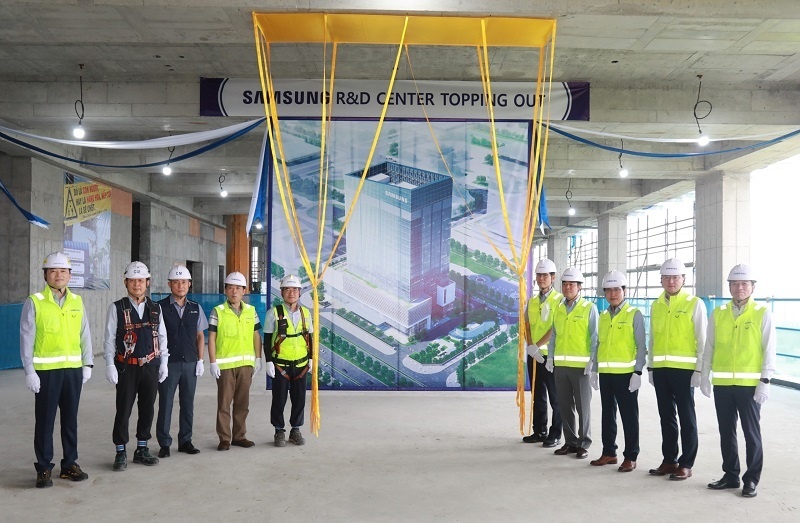 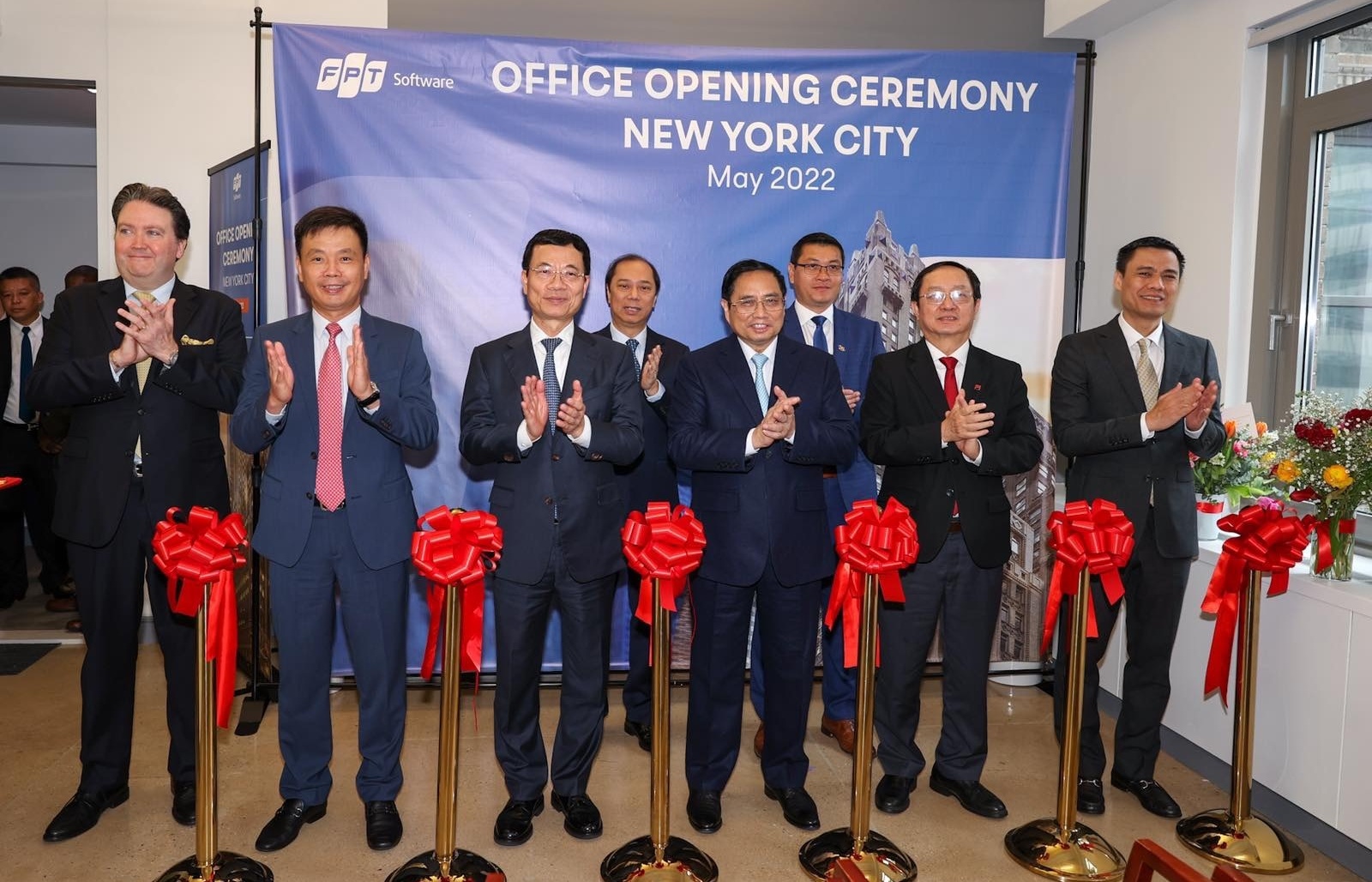 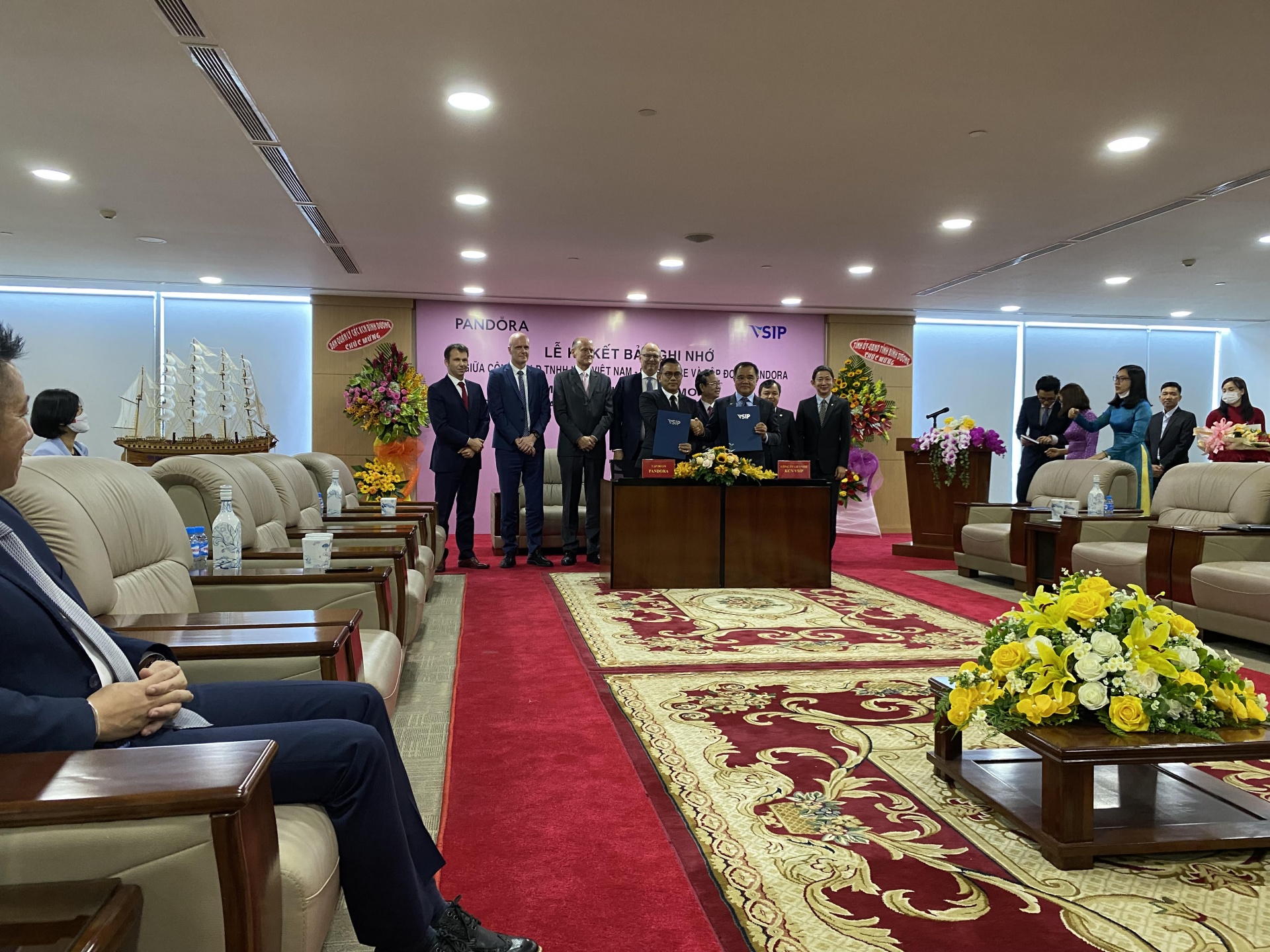 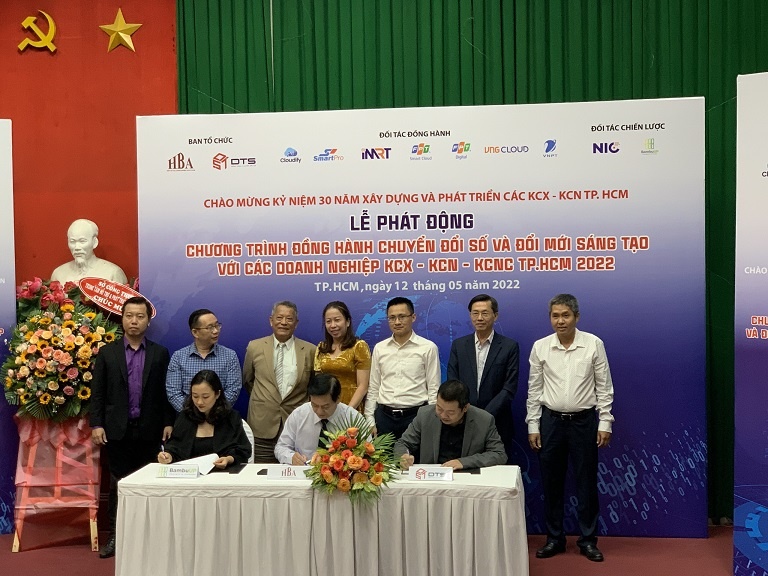 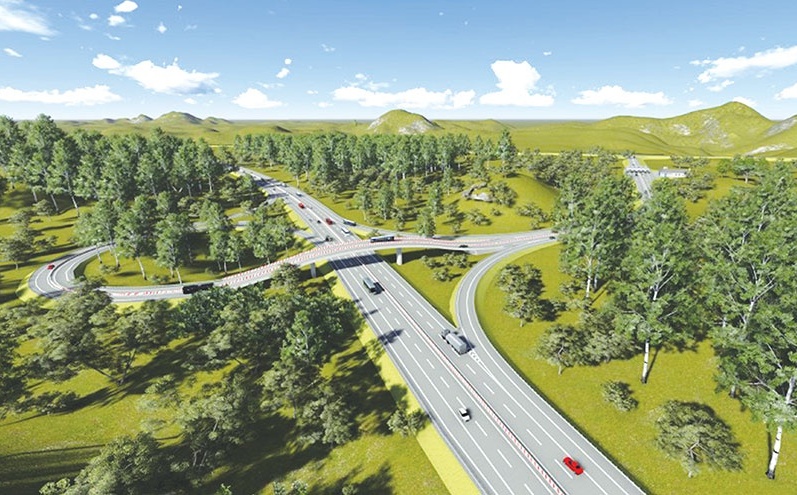 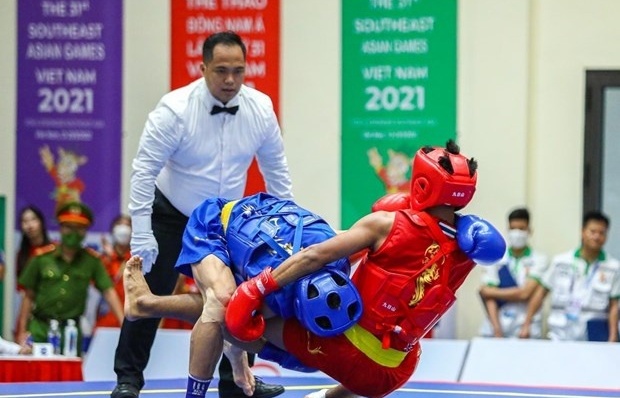 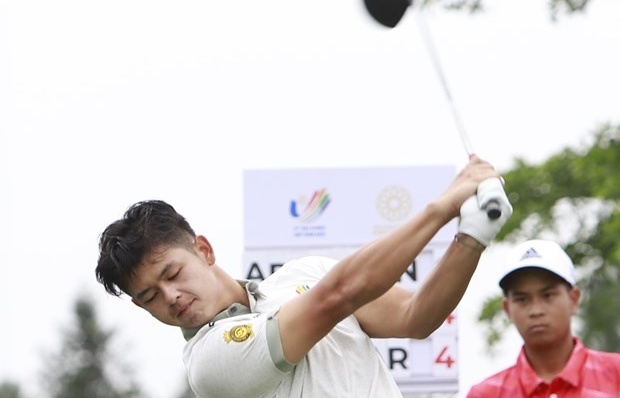 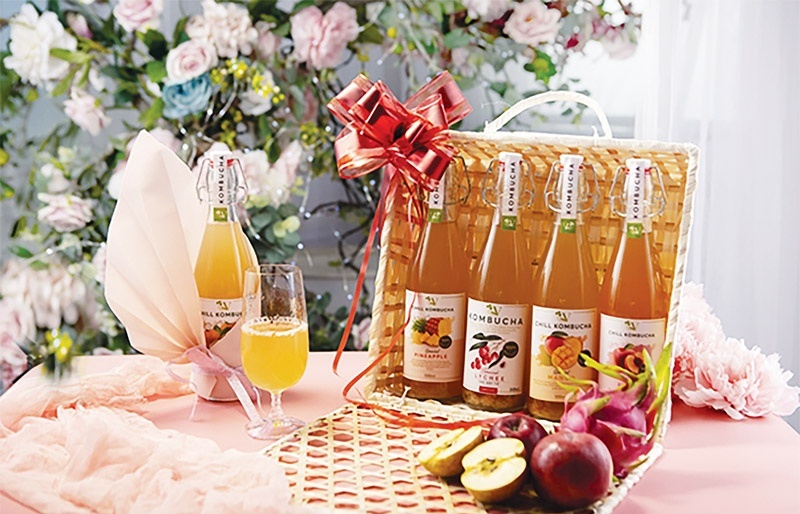 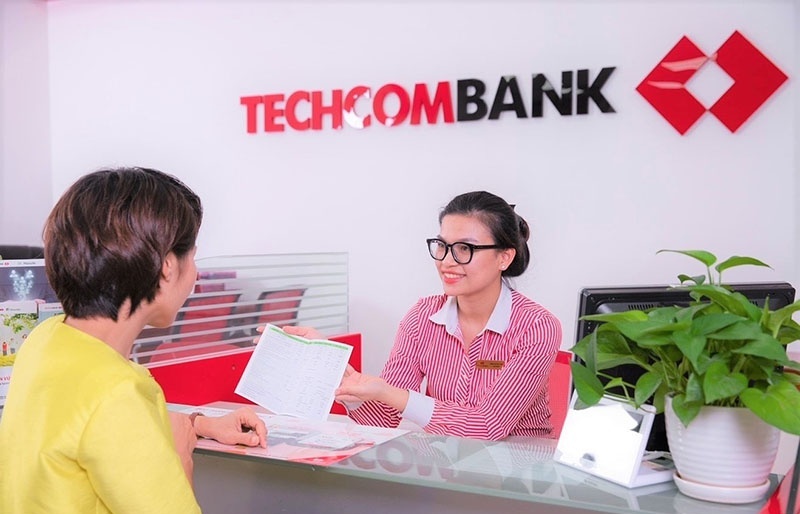