September 02, 2015 | 19:18
Tweet Email Print
The government of Vietnam does not intend to give up the dream of developing an automobile industry, even though it has failed to do so in the last two decades. 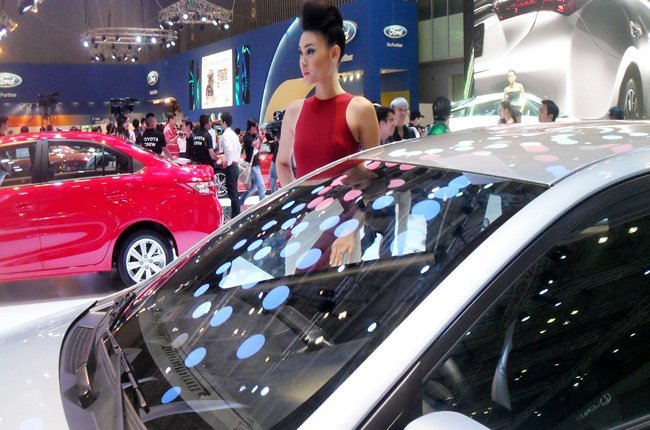