The reference price in the first trading day is VND11,570 ($0.5) per share. At this price, the market capitalisation of Vietnam Rubber Group is about VND46.28 trillion ($2 billion).

Previously, all four billion GVR shares were traded on the UpCom untilMarch 6. The last three trading sessions all recorded slight decreases, closing the session on March 6 at VND12,500 (54 US cents) per share.

Thus, with the listing price on the HSX, GVR shareholders would "temporarily" lose VND940 (4 US cents) per share. 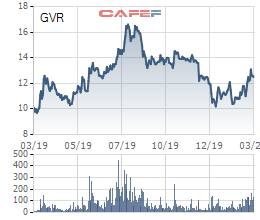 Regarding the shareholder structure before transferring trading platforms, according to a prospectus of the corporation, the state currently holds more than 3.87 billion shares, equivalent to 96.77 per cent. The trade union of the corporation holds 726,250 shares. The remaining number of more than 99.61 million shares accounted for 2.49 per cent of the charter capital held by other shareholders. 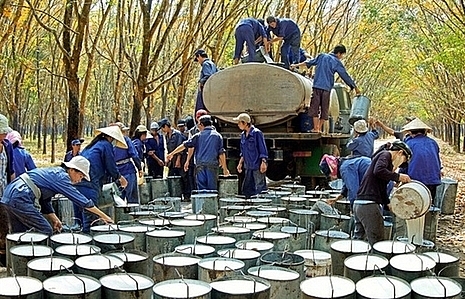 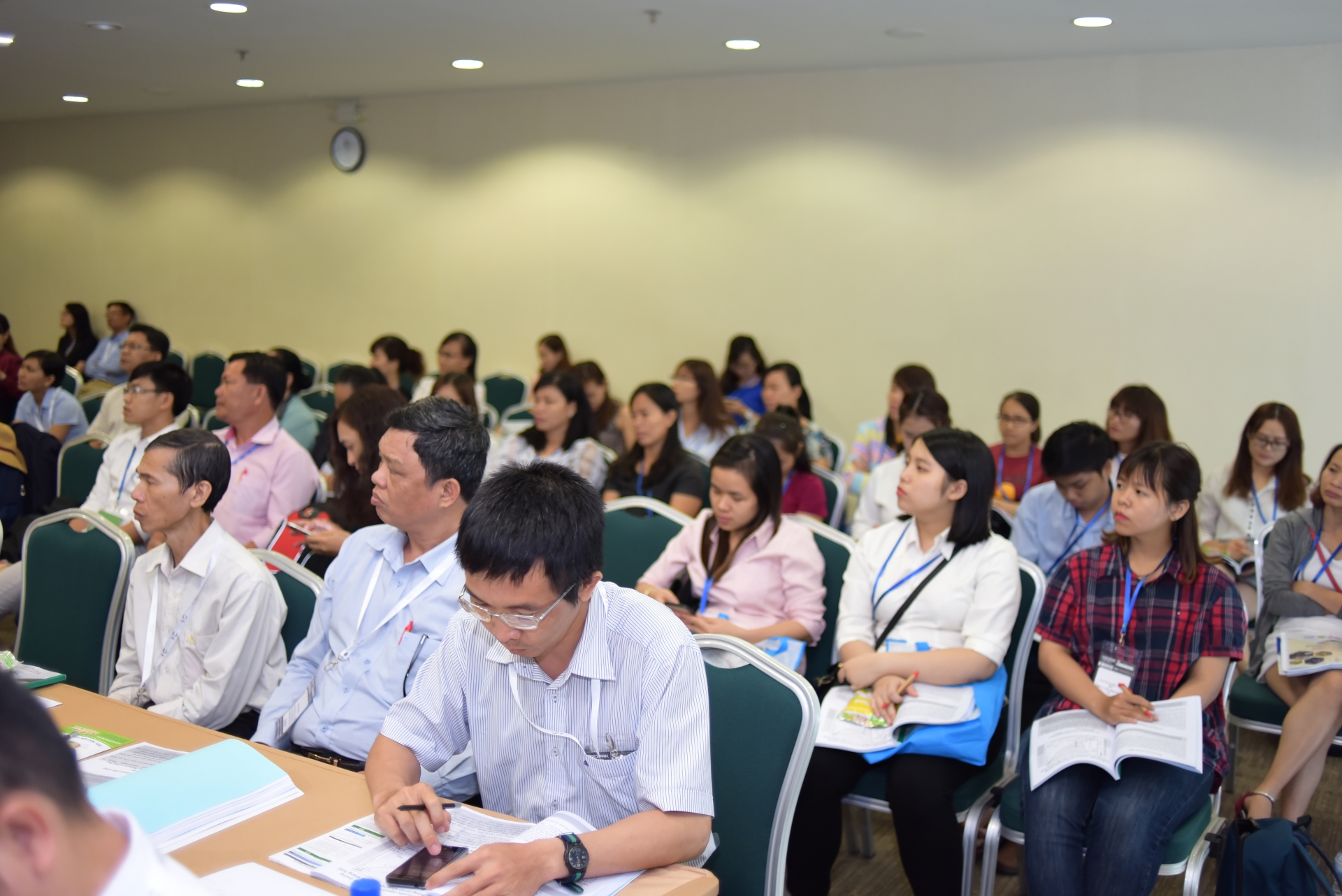 Plastics & Rubber Vietnam is on horizon 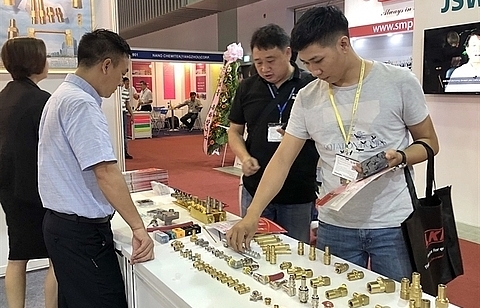