November 16, 2022 | 20:35 (0) user say
Tweet Email Print
Environmental protection, energy, health-medicine, and education-training were priorities for the cooperation between Vietnam and Belgium in the time to come.

Phuong said that Vietnam would like to expand economic cooperation with Belgium in such industries as renewable energy, smart agriculture, logistics, digital economy, response to climate change, and sustainable industry. "We should carry out specific activities to contribute to the National Strategy on Green Growth in the period 2021-2030, with a vision to 2050 towards a green and carbon-neutral economy," highlighted Phuong.

He encouraged the discussion and sharing between Vietnamese and Belgian agencies and affirmed that the MPI would work closely with the Belgian Embassy in Vietnam and other agencies to promote cooperation between the two governments, businesses, NGOs, as well as create the most favourable conditions to remove difficulties and obstacles between the two sides.

"I highly appreciate the efforts to deepen the relationship between the two countries through the implementation of the EU-Vietnam Free Trade Agreement (EVFTA) and encourage the two sides to strengthen close cooperation and take full advantage of opportunities from the agreement to promote bilateral trade, and investment," said Cooreman.

He hoped that in the coming time, the bilateral development cooperation relationship would be opened to new channels like NGOs and Belgian regions, as well as promoting the relationship between the two countries' universities and research institutes.

At the meeting, representatives of ministries and agencies of the two countries agreed to boost cooperation in such fields as environment, energy, health medicine, education-training to become an outstanding example of the cooperation between ASEAN and EU.

Regarding investment cooperation, as of date, Belgian direct investment in Vietnam currently has 82 valid projects with a total registered capital of nearly $1.1 billion, accounting for 1.3 per cent of total foreign direct investment (FDI) capital, ranking 23rd among 139 countries and territories and sixth among 24 EU members investing in Vietnam.

Belgian investors are active in 15 of 21 economic sectors in Vietnam, focusing on water supply and wastewater treatment (total registered capital of $409 million, capturing 37.3 per cent), real estate business ($372 million, accounting for 33.9 per cent), processing and manufacturing industry ($229.8 million, making up 20.9 per cent).

Some typical projects of Belgium in Vietnam are the Soc Son rubbish power station project, the project of construction and business of Haiphong international port industrial zone's infrastructure, and the project of steel wire and braided steel thread factory in Dung Quat Industrial Zone.

The cooperation relationship between Vietnam and Belgium is carried out on various channels. In addition to official development assistance provided by the Belgian government through the FINEXPO mechanism, Vietnam has also received support from the Belgian government, Belgian regions (Wallonia-Bruxells), and NGOs.

Within the framework of cooperation between the Ministry of Planning and Investment and the Wallonie-Bruxelles diplomatic missions, at the 11th Joint Standing Committee between the government of Vietnam and the Wallonia-Bruxelles region, the two sides approved 27 cooperation portfolios in the period 2022-2024. In addition, Vietnam and Belgium have coordinated to implement some cooperation projects through universities, and NGOs, especially in the field of education and training.

Regarding trade, in the first eight months of 2022, Vietnam's exported more than $2.86 billion to Belgium, up 25.2 per cent, and imported $471.7 million, up 45.4 per cent on-year. Belgium is considered one of the gateway markets for key exporting products of Vietnam to enter EU. 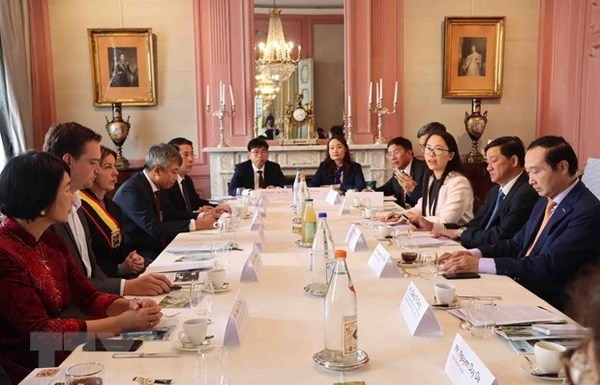 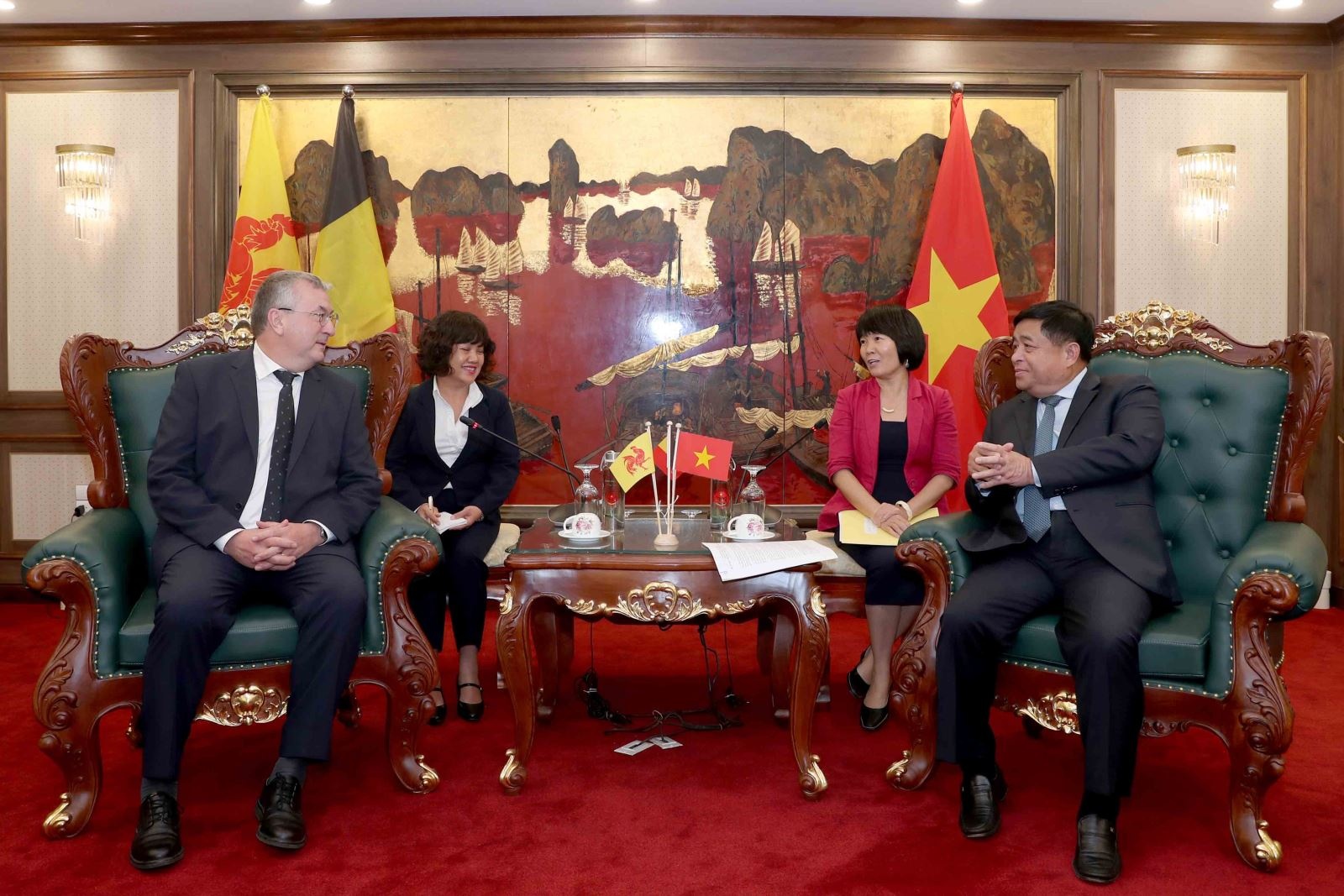 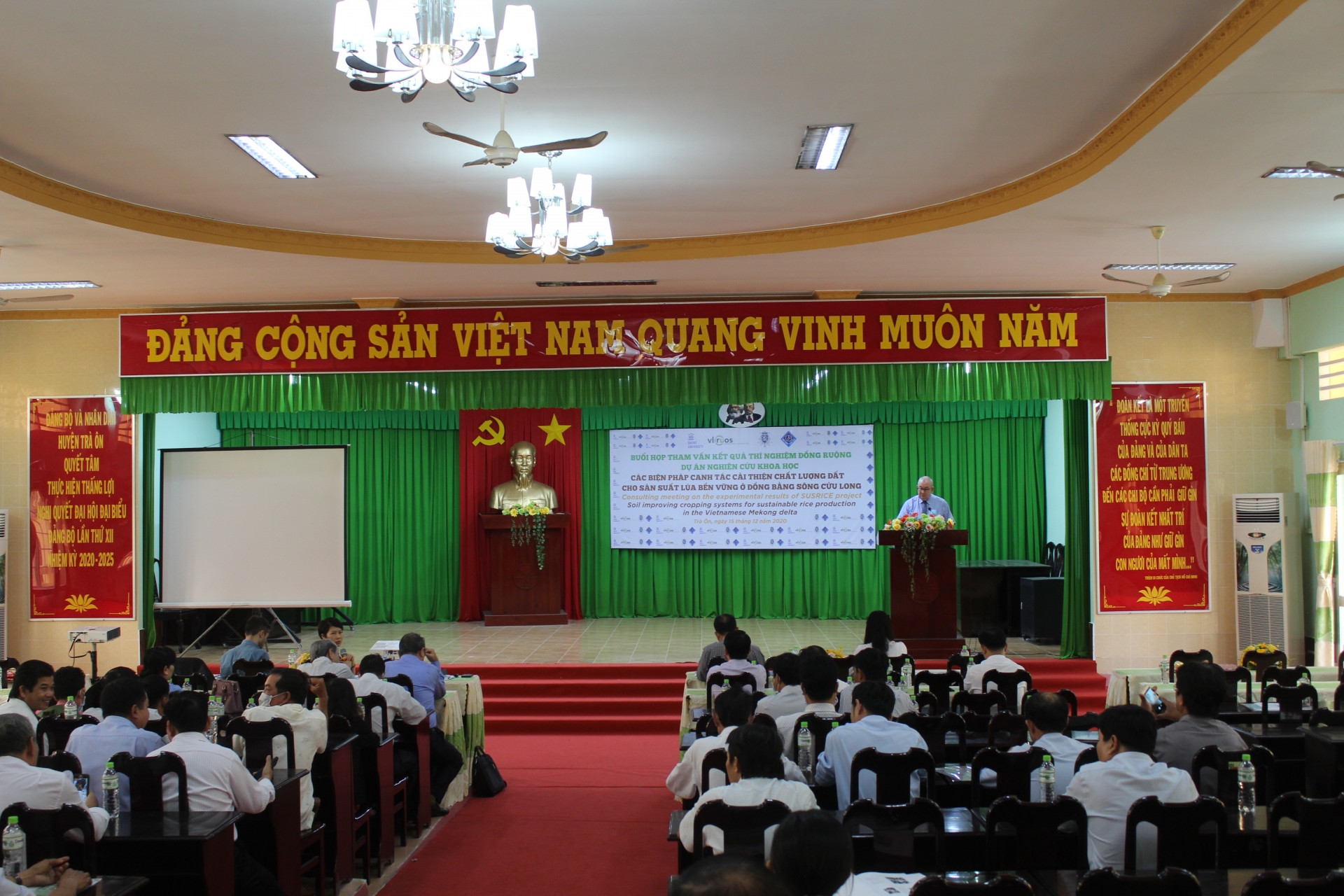 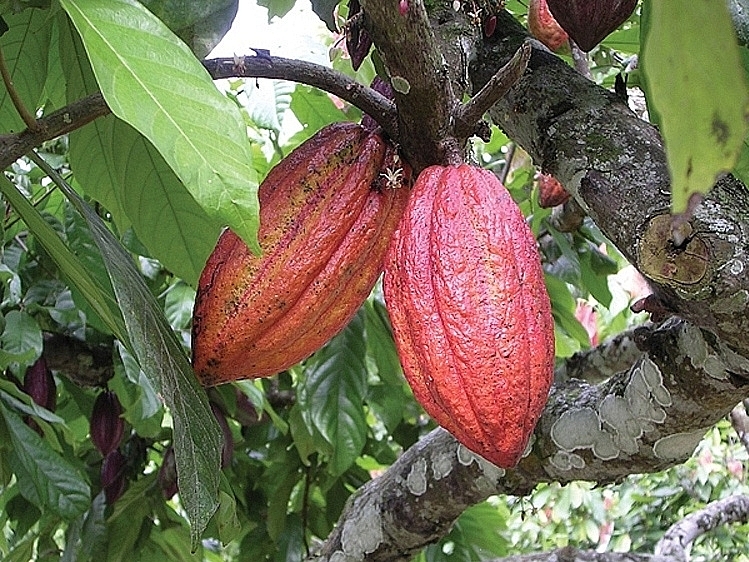