Trump bets on himself with high-stakes Kim gamble

March 10, 2018 | 10:56
Tweet Email Print
Donald Trump's on-the-fly decision to meet Kim Jong Un - the most audacious gambit of a norm-defying presidency - has left the White House and his lieutenants scrambling to catch up.

It was utterly shocking, and totally predictable.

Perched in the Oval Office, President Trump floored his own advisers and left his South Korean guests flabbergasted when he agreed - just like that - to accept an offer to meet nuclear-armed dictator Kim Jong Un.

Unencumbered by that historical baggage, this neophyte president agreed to meet Kim without consulting his team, not least Secretary of State Rex Tillerson, who was half the world away in Addis Ababa.

Trump's boosters were quick to spin the decision as evidence of political brilliance - the president had browbeaten North Korea to the negotiating table, and then been big enough to accept their capitulation.

More than one Trump supporter imagined a trip to Oslo may be on the cards. "President Trump should be well on his way to his own Nobel Peace Prize," said Republican Congressman Luke Messer.

From the start, Trump has instinctively believed that "getting tough" with North Korea is the only course, chastising previous presidents for being weak and leaving him to clean up the mess.

Economic sanctions and barbed insults followed, paired with threats of reining "fire and fury" down on anything north of the 38th parallel.

"That is Mr Trump's world," said Victor Cha, who until recently had been tipped to be ambassador to Seoul. "Black is white, front is back, chaos is good."

Then on Thursday evening, a South Korean envoy came to the White House and unexpectedly relayed Kim's invitation to meet.

Faced with a monumental decision, with war and peace hanging in the balance, this president of superlatives - the "biggest crowds," "the best people" - summarily opted for the maximum drama of a never-done-before meeting.

Who would not watch a summit between the world's two most idiosyncratic leaders? It is sure to get great ratings.

This is just the latest example of Trump upending how Washington and the White House works.

In normal administrations, the idea of a summit would be kicked around almost to death, before a range of options are served up to the president for decision.

More often than not, there would be one unacceptably meek option, one with eye-watering political risk and a third "Goldilocks" option which the experts think is just right.

That process is why the National Security Council was invented.

The NSC takes the temperature of the great offices of state - Pentagon, the State Department, the CIA - and figures out where interests meet and how pitfalls can be avoided.

But Trump has turned the process on its head, deciding first then leaving aides to make the policy and equities fit.

"They are scrambling right now," said Kelly Magsamen, a veteran of the NSC, State Department and Pentagon.

"Regardless of whether it's a heads-of-state summit coming too early or not, I don't think the Trump team has an actual diplomatic negotiating strategy in place."

But Trump has repeatedly argued that Washington group think did not solve any of these problems before he got there, so it's time to give his way a whirl.

The jury is still out on Trump's similarly impetuous decisions to slap tariffs on foreign steel, decertify the Iran nuclear deal or recognise Jerusalem as Israel's capital.

But in talks with Kim, the stakes could not be higher.

"He either gets really pissed off or frustrated the first time the North Koreans inevitably do something wrong or cheat, and he rushes to go to war," says Magsamen, setting out two grim scenarios.

"On the other hand, he could just not fully understand the issues and give up a lot of American security interests, especially when it comes to our alliance with Korea."

"What's slightly terrifying is that the two extremes are equally possible."

What is clear from the last 13 tumultuous months is Trump doesn't just believe in Great Man Theory - the idea that gifted individuals can bend the course of history through their guile and smarts alone. He believes he is living it.

Running for president? Sure. Arab-Israeli peace? Why not. Denuclearising the Korean peninsula? Let's do it in May.

An intoxicating idea, but one fraught with risk. 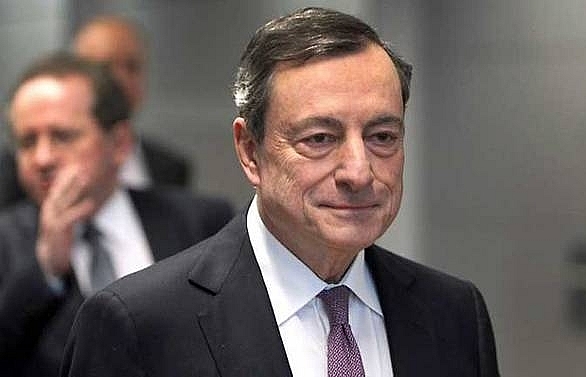 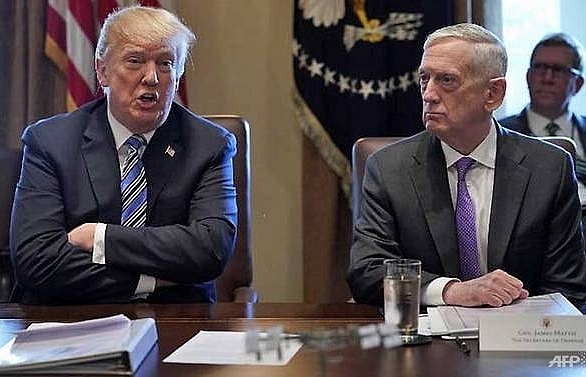 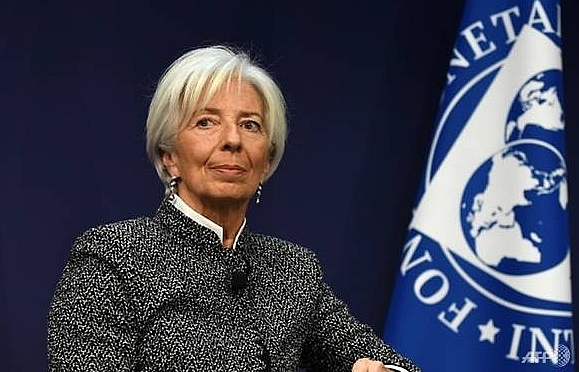 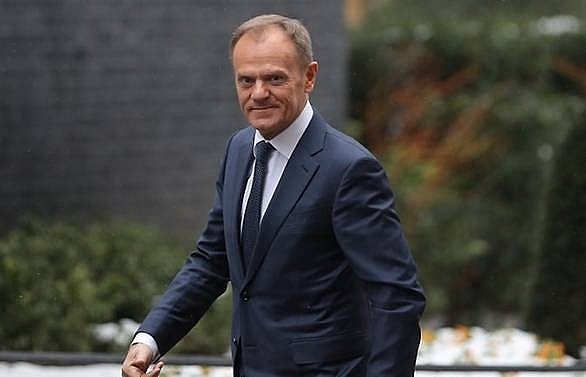 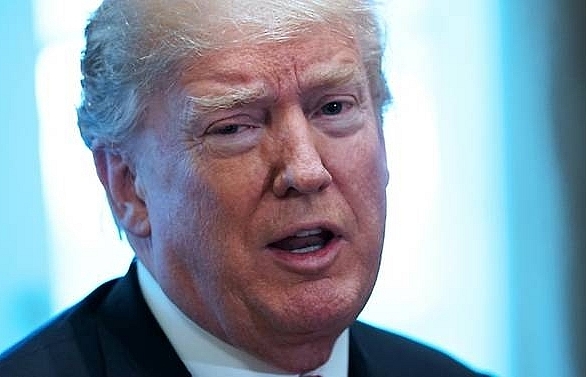 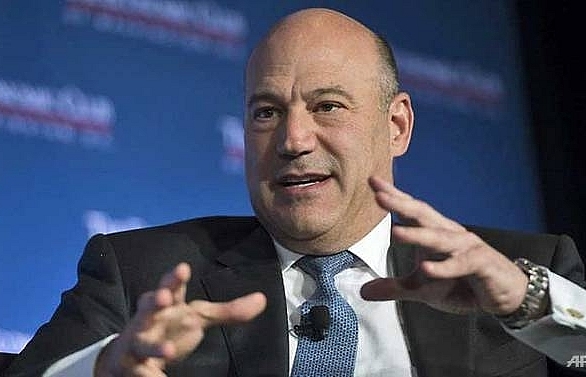 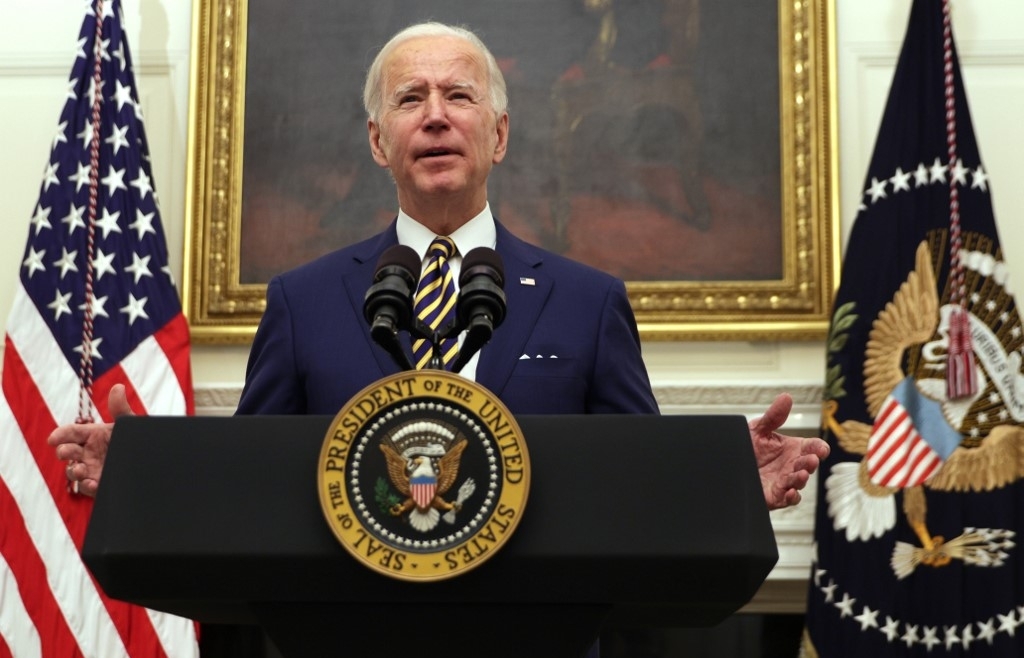