The fresh fund will be used to develop Appota's two ongoing projects, namely ChainVerse and AceStarter.

Meanwhile, AceStarter is a next-generation launchpad that curates and launches world-class blockchain projects globally. The platform is a bridge that connects communities and investors with high-potential, early-stage offerings.

Anthony Tran, Appota Group co-founder and COO, said that "As an Appota investor since 2017, Mirae's guidance has been crucial to our focus on continuous innovation. This initiative will make blockchain technology more accessible to gamers, developers, and community members."

"With ChainVerse and AceStarter, we are well poised to capitalise on opportunities, not unlike the early Internet revolution. Appota will debut products relating to the game guilds management platform and web3 game streaming service by the end of this year," he added.

Mirae and other foreign investment funds have shown more interest in Vietnam-based blockchain enterprises following the success of the blockchain game Axie Infinity, which has opened up huge opportunities for local startups that want to go global.

According to statistics from App Annie Intelligence, Vietnam ranks second in Southeast Asia in terms of its market share of downloadable games on mobile applications (including iOS and Google Play), accounting for 22 per cent – following Indonesia with 38 per cent.

In 2020, the Vietnamese gaming market grew by 10 per cent in terms of downloads and user spending increased by 50 per cent.

Vietnam is also a mobile-first culture. It is home to 68 million smartphone owners, 64 per cent of whom use 3G, 4G, or 5G. The average daily time spent gaming is 3.9 hours – 10 per cent higher than the average US user.

Thanks to these favourable indicators, Vietnam has a significant number of game projects created and financed by individual investors and funds from around the world. 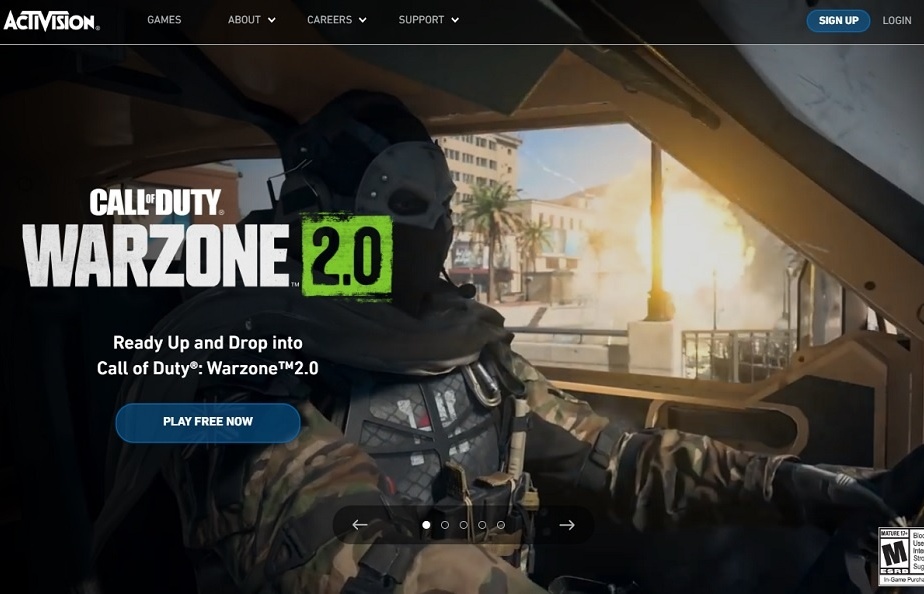