October 09, 2018 | 11:56
Tweet Email Print
An explosion and fire ripped through Canada's largest refinery on Monday (Oct 8) in what the company that owns it called a "major incident."

The blast was believed to be the result of a malfunction in the diesel refining section of the Irving Oil refinery in St John's, New Brunswick, said company executive Kevin Scott.

Officials said all the plant's workers were accounted for after the fire, and four people received hospital treatment for minor injuries.

Images posted on social media networks showed intermittent flames and a column of black smoke rising from the refinery, the country's largest with a production capacity of 300,00 barrels of refined products a day.

Rob Beebe, who lives near the refinery, told Radio Canada he felt his house shake, followed by a blast.

Refinery owner Irving Oil confirmed on Twitter that a "major incident" occurred there.

"We now understand that all employees and contractors working on site have been safely accounted for," it added.

"Several contractors are being treated for non-life threatening injuries in relation to this incident."

The large cloud of black smoke dissipated by early afternoon as the fire appeared to be under control.

Police maintained a cordon around the plant, which is located in a residential area and close to a regional hospital.

Despite Monday being Canada's Thanksgiving holiday, there were almost 3,000 workers at the plant at the time of the blast, since a major maintenance operation was taking place. 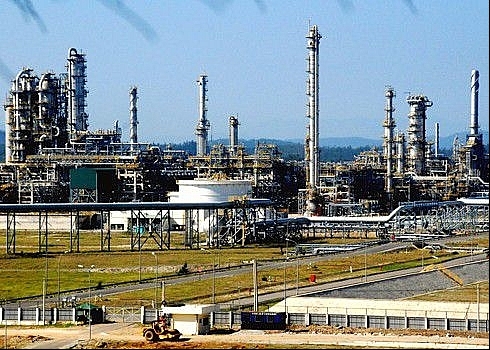 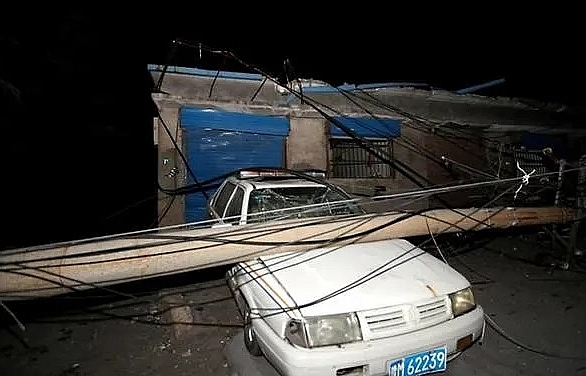 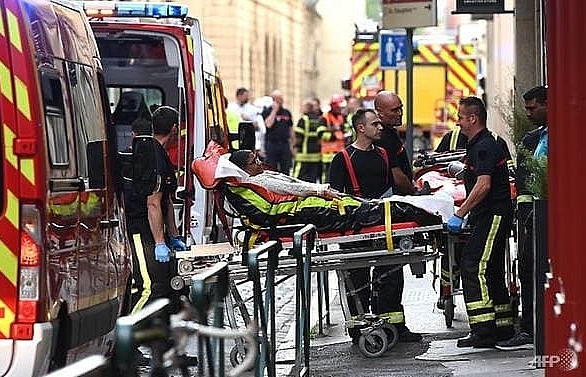 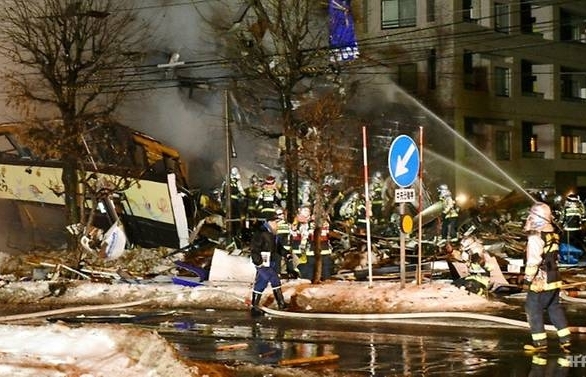