May 16, 2018 | 09:15
Tweet Email Print
The Dutch government is phasing out the use of anti-virus software made by Russian firm Kaspersky Lab amid fears of possible spying, despite vehement denials by the Moscow-based cyber security company.

The Dutch Justice and Security ministry said in a statement on late Monday (May 15) the decision had been taken as a "precautionary measure" in order "to guarantee national security".

But Kaspersky Lab, whose anti-virus software is installed on some 400 million computers worldwide, said on Tuesday it was "very disappointed" by the move.

The firm, which is suspected by US authorities of helping the Kremlin's espionage efforts, also announced Tuesday that it was moving its core infrastructure and operations to Switzerland.

"Our new centre in Switzerland will strengthen the proven integrity of Kaspersky Lab's products, (and) significantly improve the resilience of our IT infrastructure to any trust risk - even theoretical ones," the Russian company said in a statement.

Last year, the US federal government removed Kaspersky from its list of approved vendors, weeks after senior US intelligence agency and law enforcement officials expressed concerns about the safety of its software.

The Netherlands fears Kaspersky's anti-virus software is "deep in systems" and any abuse could "pose a major security risk."

Dutch officials also voiced concern that under Russian law companies such as Kaspersky are "required to cooperate with the Russian government".

But the company hit back saying "Kaspersky Lab has never helped, nor will help, any government in the world with its cyber espionage or offensive cyber efforts" and adding it was "being treated as guilty merely due to geopolitical issues."

It said it would try to arrange a meeting soon with the Dutch coordinator for security and counterterrorism to discuss the situation.

Dutch intelligence officials have increasingly warned however that they fear the Kremlin is trying to hack into Dutch companies and manipulate elections here.

"Russia has an active offensive cyber programme focusing on the Netherlands and vital Dutch interests," the ministry warned, adding it had therefore concluded there was a risk of "digital espionage and sabotage." 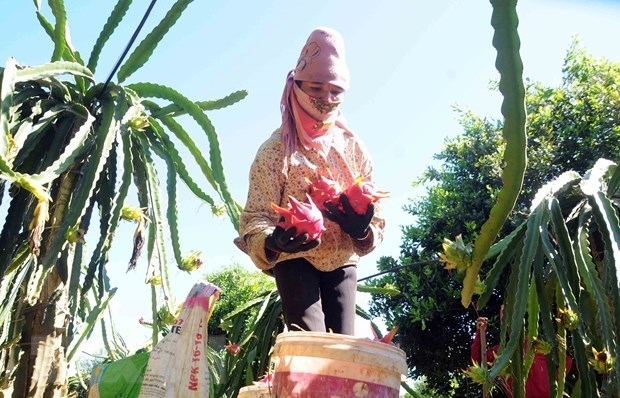 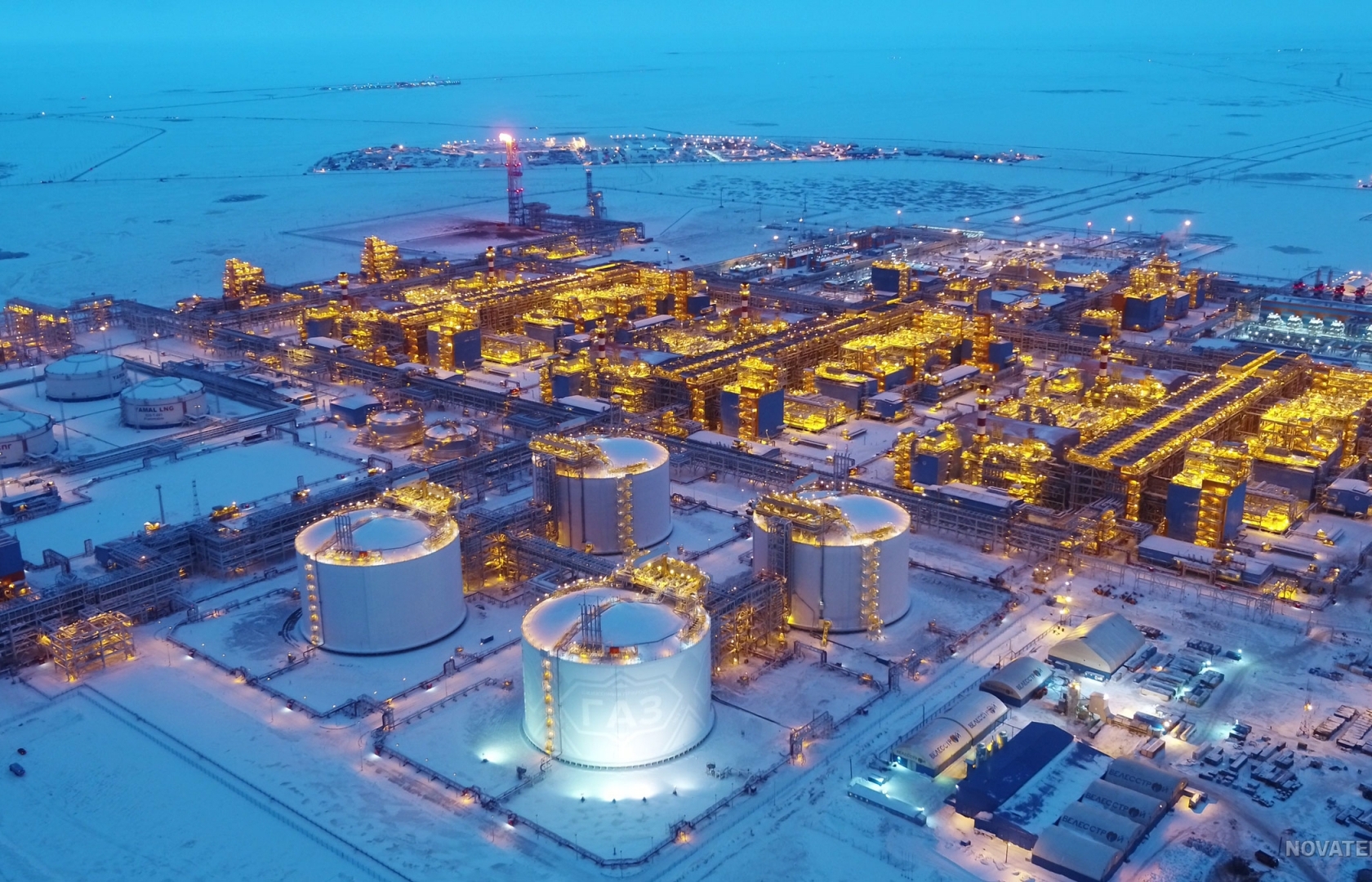 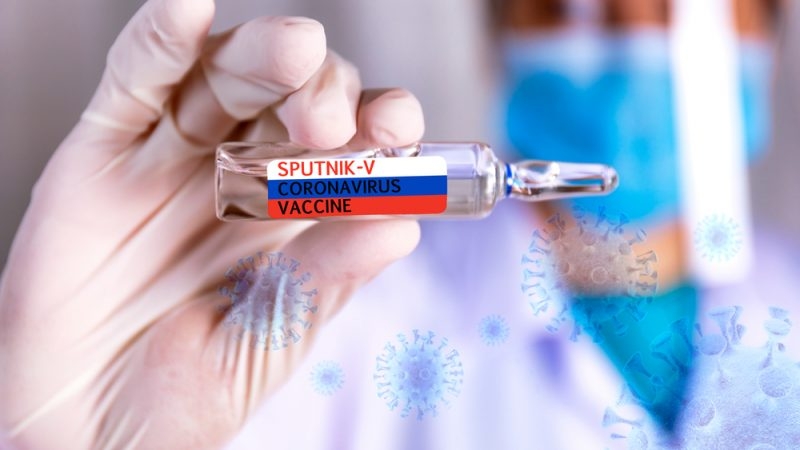 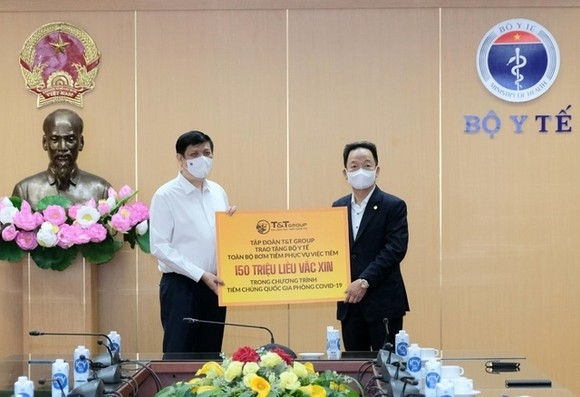