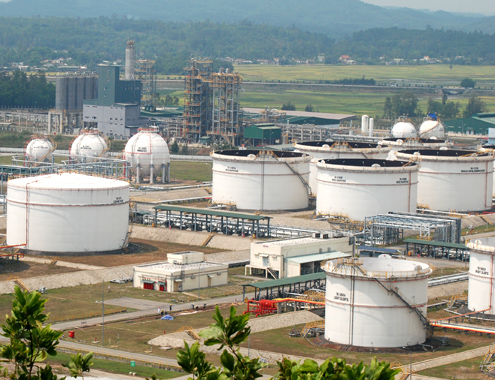 
According to local newspaper Vnexpress, the investor said the land which the local authorities tried to turn over to them was not fully cleared.

They explained that many fisheries were still active on the site.

The chairman of the Phu Yen Provincial People’s Committee Pham Dinh Cu, confirmed the news, saying that the land to be handed over to the investor was around 134 hectares in the province’s Dong Hoa district.

“We [the province] have finished land clearance and compensation procedures and so far have paid VND100 billion ($4.76 million) for the first phase of the project. But there are still 15 households and around 20 shrimp ponds that have not yet been moved,” Cu said.

Cu confirmed that the investor had reason to refuse the land, as local authorities have been slow in dealing with the issue. Cu also blamed farmers for continuing to farm shrimp at the location, despite already receiving compensation.

“The province is committed to forcing them off the site and giving the land as agreed to the investor by the beginning of May,” he added.

He continued by saying that committee would support the investor in its plans to start the project by July.

Vung Ro refinery’s EPC contract was signed in October last year between the investor and Japan’s JGC Corporation. The plan states that by the end of June the committee would finalise disbursement of VND300 billion ($14.28 million) for compensation of another 404 hectares of land for the second phase of the refinery.

Vung Ro Petroleum’s original investment certificate had a planned output of four million tonnes of crude oil, but the investor revised this to eight million tonnes to enhance efficiency.

The complex is slated to start commercial operations by 2016 and will produce a wide range of products including gasoline, polypropylene, benzene, toluene, xylene and diesel. The products will be distributed domestically and exported.

With a total investment of $3.18 billion, Vung Ro would be the biggest FDI project thus far in Phu Yen. The investor claimed that once operational the refinery would contribute more than $110 million per year to the local budget and create more than 1,300 jobs.