May 04, 2016 | 10:59
Tweet Email Print
The proposal to construct a $160-million airport in the northern mountainous province of Lao Cai under a public-private partnership model has recently received the support of the Ministry of Transport. 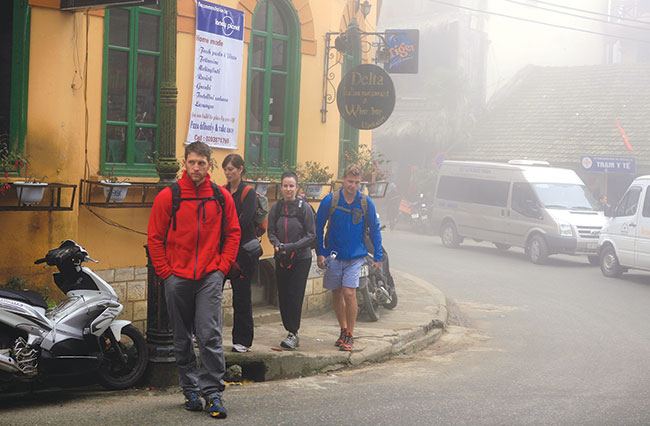 The MoT explained that development projects normally source capital from the central budget under the 2015 Law on State Budget, however, in light of present budget constraints, it is necessary to find other capital sources to help build the transport infrastructure. They therefore would like the local authorities to select investors to support the airport project.

Chairman of the Lao Cai People’s Committee Dang Xuan Phong said that once approved, the proposal could help resolve the project’s capital dilemma.

Lao Cai airport is designed to become a 4C standard airport for both civil and military use, able to receive A320, A321, and equivalent aircraft. Once completed, the airport will contain two aircraft parking spaces, and will have an annual capacity of 560,000 passengers and 600 tonnes of freight. By 2030, its capacity will increase to 1.58 million passengers and 2,880 tonnes of freight per year, and will include five parking spaces for aircraft.

The airport will also be able to handle flights to all domestic airports, as well as certain international airports, namely in Indonesia (Jakarta), Singapore, Malaysia, China (Kunming), and Laos (Vientiane).

Sun Group, a local leading property developer, was reported to be one of the first to file an investment proposal with the MoT and the Civil Aviation Administration of Vietnam (CAAV).