Vietnamese respondents most optimistic in ASEAN despite COVID-19 challenges

January 29, 2021 | 16:51
Tweet Email Print
Thanks to Vietnam's success in containing the spread of COVID-19 and achieving smooth economic recovery, Vietnamese people are said to be the most optimistic in the region.

Vietnamese people are the most optimistic about their future despite the economic and social challenges brought on by COVID-19, according to the UOB Optimism Index. Compared with the rest of ASEAN, Vietnam ranked the highest on the index with a score of 62.4, well ahead of Malaysia (53.8), Singapore (52.7), Thailand (52.0) and Indonesia (49.6), out of a maximum possible score of 100.

Derived from the Bank’s UOB ASEAN Consumer Sentiment Study, the report measures how concerned consumers are about rising COVID-19 infections, continued restrictions on gatherings and travel, the economic impact of the pandemic, and their personal financial well-being and outlook.

Harry Loh, chief executive officer of UOB Vietnam, said, “Our research indicates that Vietnamese are positive about the overall future outlook, even as they experienced changes in their lifestyles and habits due to social distancing measures. Eight in 10 Vietnamese (81 per cent) said they expect life to go back to the way it was by the end of 2021, the highest share of respondents compared with other countries in ASEAN. Their optimism, the highest in the region, could be due to Vietnam’s relative success at containing the spread of the COVID-19, which has set a strong foundation for the recovery of the economy.”

With a GDP growth of 2.9 per cent for 2020, Vietnam was one of the few economies in the world to secure positive growth and is set to become the fourth-largest in ASEAN based on the International Monetary Fund’s 2020 forecasts. UOB Global Economics and Markets Research estimates the country to achieve 7.1 per cent growth for 2021.

In addition, Vietnam’s Ministry of Health recently announced the development of Vietnam-manufactured vaccines, Nanocovax and Covivac, to fight existing as well as new variants of the COVID-19 virus. This has fuelled hopes for a vaccination roll-out, lifting of social restrictions, and a faster return to normalcy.

The report also shows that by generation, Baby Boomers in Vietnam are most optimistic as to their future (67.7), followed by Generation X (65.2), and Generation Y (59.8). This result for Vietnam is unique because for the rest of the region, Baby Boomers have shown to be the least optimistic. A possible reason for this could be that the Baby Boomer generation in Vietnam grew up in tumultuous times, building their resilience and shaping their mindset of perseverance and progression.

When asked to describe their sentiments and mood amid the pandemic, more Baby Boomers chose positive words such as “hopeful” (43 per cent), “relieved” (35 per cent), and “happy” (29 per cent). In comparison, fewer Generation X respondents expressed the same positivity, with 38, 23, and 23 per cent choosing the sentiments, respectively. The percentages were lower for Generation Y at 28, 22, and 11 per cent, respectively.

For the study’s inaugural run in July 2020, more than 3,500 respondents from five ASEAN countries (Indonesia, Malaysia, Singapore, Thailand, and Vietnam) were surveyed. From Vietnam, 620 people from Hanoi and Ho Chi Minh City responded to the study. 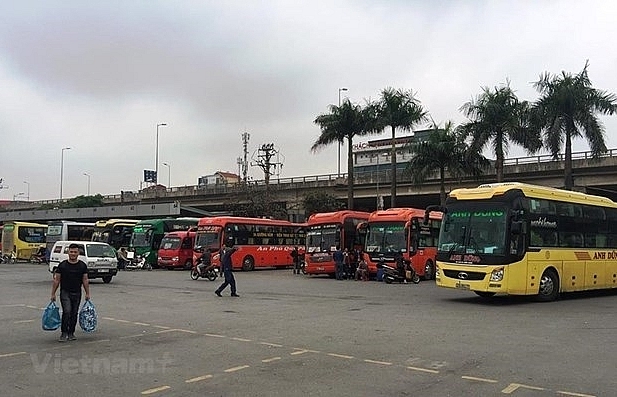 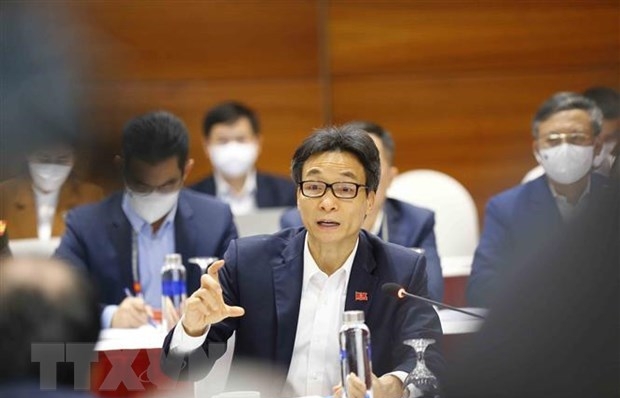 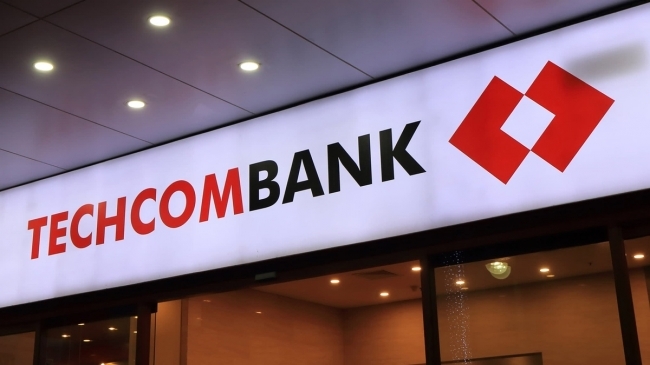 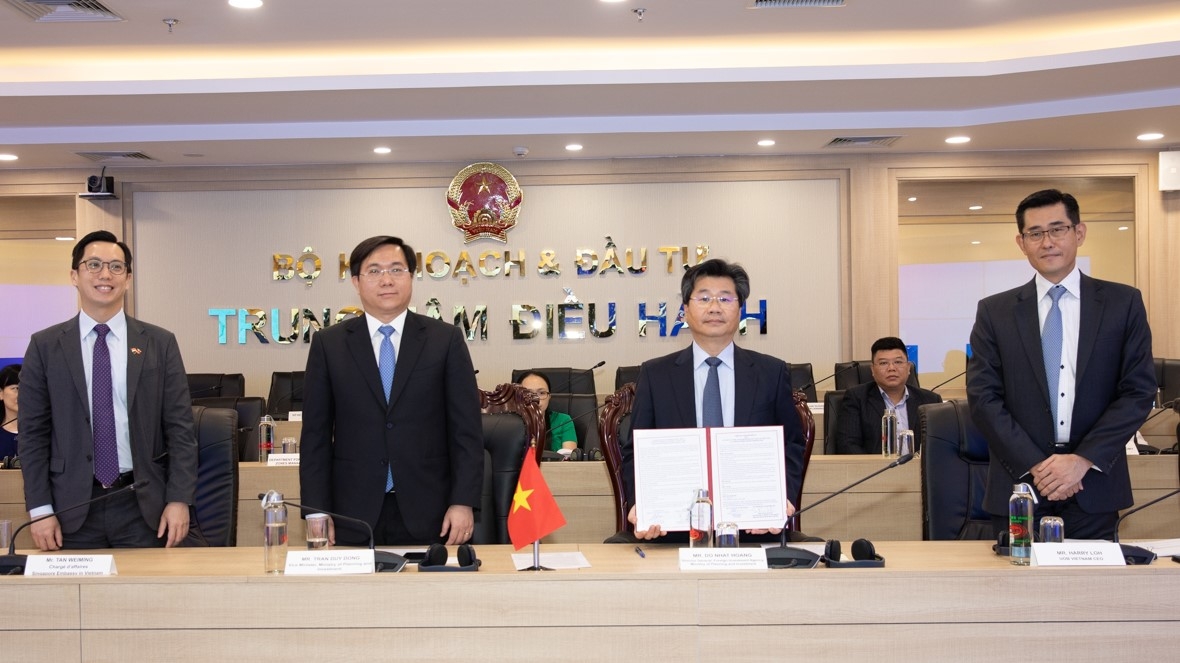 UOB secures more than $2 billion of FDI into Vietnam 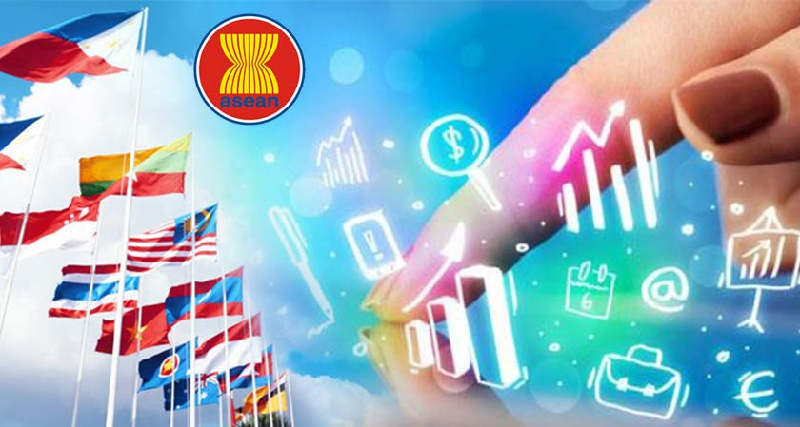