Vietnam holds the biggest conference for IT outsourcing 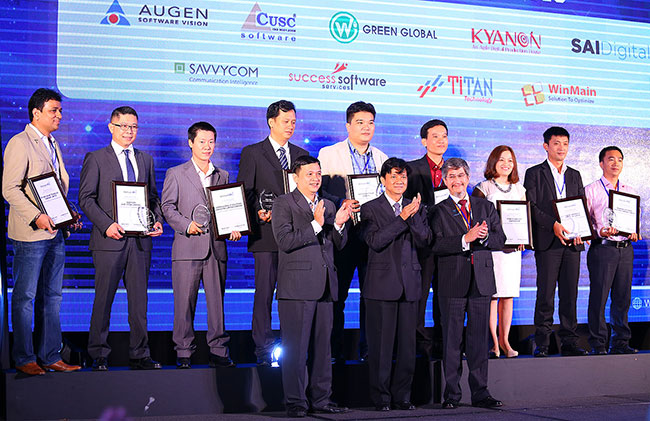 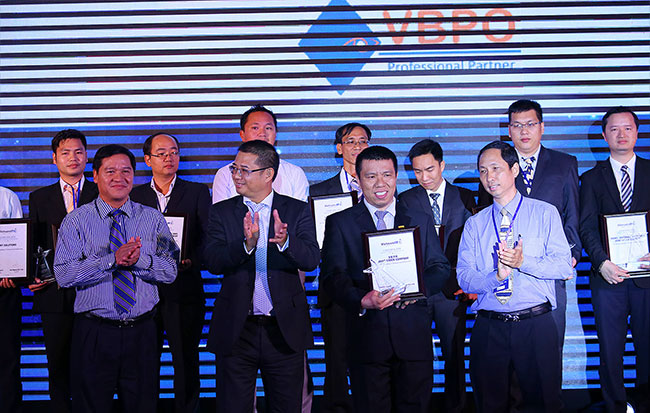 According to Lam Nguyen Hai Long, CEO of QTSC and head organiser of the VNITO 2015, the VNITO 2015 took place right at the same time as the remarkable agreement on the Trans-Pacific Partnership (TPP) was reached among the 12 participating countries. With a market of 800 million people, the TPP would help Vietnamese software enterprises to expand to new markets. Through the TPP’s agreement on network access for telecommunications, TPP e-commerce, and free flow of labour, Vietnamese enterprises are poised to enjoy huge benefits, especially as China and India miss out on these opportunities.

He added that the TPP would also bring challenges by introducing international rules that are harsher than those prescribed by the WTO, especially the rules on full compliance with intellectual property and incentivising the attraction of top-quality human resources. 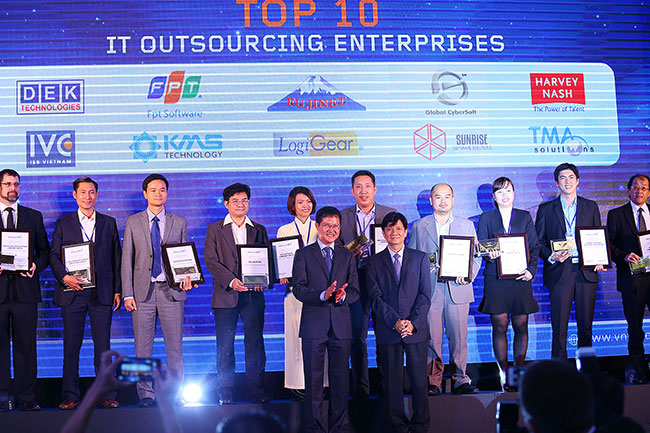 In this sentiment, Vu Anh Tuan, general secretary of the HCA, said, “After nearly 15 years of successful development and getting the maturity, the Vietnamese software outsourcing industry has been growing rapidly as a favoured destination. In 2015, Tholons, a leading strategic advisory firm for global outsourcing and research, ranked Ho Chi Minh City the 18th and Hanoi the 20th among the top 100 most attractive cities for software outsourcing in the world. Also, Vietnam tops the global outsourcing location index for the first time in business process outsourcing, according to the latest research by global real estate advisor Cushman & Wakefield.”

He underlined that Vietnam, being a very attractive software outsourcing destination as well as an alternative to India (India +1), was among the top five outsourcing countries in the world (except for India), consisting of China, Russia, Poland, Argentina, and Vietnam.

Therefore, the VNITO 2015 targets to boost the development of IT and business process outsourcing and enhance Vietnam’s trustworthiness as an attractive outsourcing destination.

The VNITO 2015 offers highly credential data from IDG, Gartner, KPMG, and McKinsey as well as statistics and in-depth discussions in the field of ITO/BPO. The conference accommodates lots of B2B matching, cooperation and investment, and direct networking events. Participating companies have many opportunities to promote their image and seek potential IT outsourcing clients.