Located in the southern key economic zone, the proivnce has devoted more than 65 per cent of its total 270,000ha of land to agricultural production.

Other advantages for agricultural development in the province include soil suited to many types of crops and the largest irrigation system in the country, Dầu Tiếng, which can supply water to 47,000ha of farmland.

As for its potential for agricultural production, the province has sent its request to the Prime Minister and Ministry of Agriculture and Rural Development to be the first in the country to pilot the national organic agricultural development project for the 2018-2025 term.

The PM has urged the ministry to complete the project’s plan which includes guidelines for organic farming adaptation, and incentives and support measures for agricultural producers.

In the meantime, Tây Ninh has launched its own agricultural development plan which involves the use of technology in agricultural restructuring. It plans to set up clean agricultural production zones and offer incentives to attract big investors to clean and organic farming projects.

Some of the projects include a vegetable and fruit processing plant with a capacity of 500 tonnes per day, which will be put into operation by the end of 2018.

The province has also approved a list of agricultural projects that that need investment from 2017-2020.

Some of the projects include fruit and vegetable processing applying the Hazard Analysis and Critical Control Point management system. With this system, food safety is addressed via analysis and control of biological, chemical, and physical hazards, from raw material production, procurement and handling, to manufacturing, distribution and consumption of the finished product.

Chili pepper salt - a Tây Ninh specialty – will be included in brand building.

Investors in these projects must ensure sufficient planting area of fruit and vegetables of at least 10ha and the use of Good Agricultural Practices (VietGAP).

The province has also prioritised calling for investment in construction of livestock and poultry slaughterhouses and production of frozen meat products in Châu Thành, Gò Dầu and Trảng Bàng districts.

At the same time, it has to switch from low-yield crops to more competitive higher-yield and higher-value crops to export to foreign markets, he said.

The province has expanded large-scale production of high value-added crops, including pomelo, passion fruit, pineapple, and custard apple which can be used as inputs for processed products for exports.

It has learned lessons from Taiwan, Thailand and Brazil and taught local farmers how to increase production capacity and competitiveness.

According to chairman of the provincial People’s Committee, Phạm Văn Tân, this will not only result in high-quality products with more economic value but will also help farmers increase their income.

The ministry should also create a complete set of standards for producing, processing, assessing and monitoring organic products and disseminating information about organic agriculture to farmers so they can adopt good farming techniques, he added.

Thirty-three of the 63 provinces and cities in Việt Nam have developed organic farming models, but their scale is still small, about 76,000 ha in total.

Several agricultural firms have said that organic farming had brought them more challenges than successes. They cited several reasons, including strict standards for organic production; amount of time and money spent on land renovation; and lengthy and costly procedures in obtaining organic farming certificates. 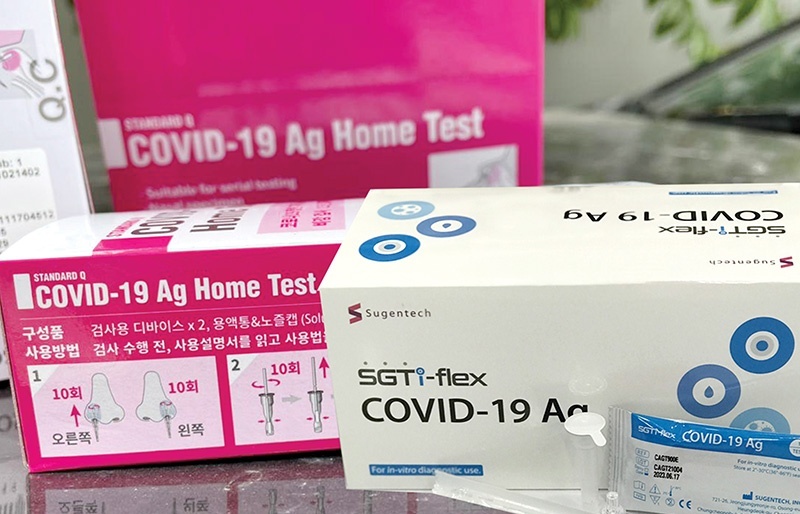