April 06, 2016 | 17:55 (0) user say
Tweet Email Print
Oversupply and high manufacturing costs, as well as a chronic lack of state support are the major reasons behind the closing of ethanol factories in general and PetroVietnam factories in particular, according to newswire Tuoitre. 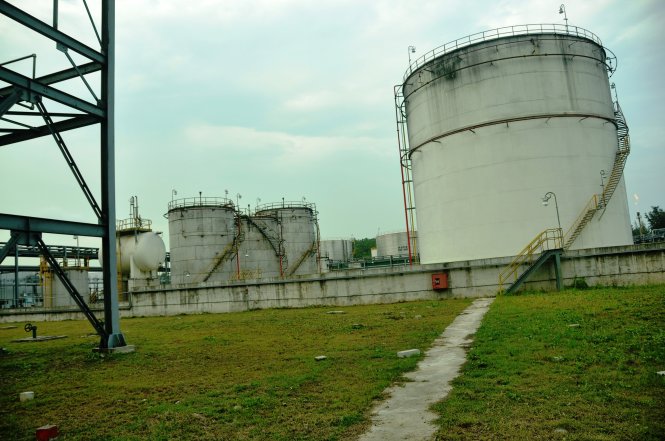 As of now, PetroVietnam’s ethanol factories in the northern province of Phu Tho and the southern province of Binh Phuoc have stopped operations and the fate of the bio-ethanol Dung Quat factory, will be decided in the coming shareholders’ meeting.

Another PetroVietnam interest, Binh Phuoc ethanol factory, which started operation in 2009, had to be closed down after completing its trial run due to a shortage of raw materials, despite being located near a cassava cultivation area.

According to a representative of the Binh Phuoc Department of Trade and Industry, the ethanol factory has not been operational for a long time without giving public notice. The enterprise has yet to report the authorities the nature of its difficulties, leaving them unable to supply adequate solutions. 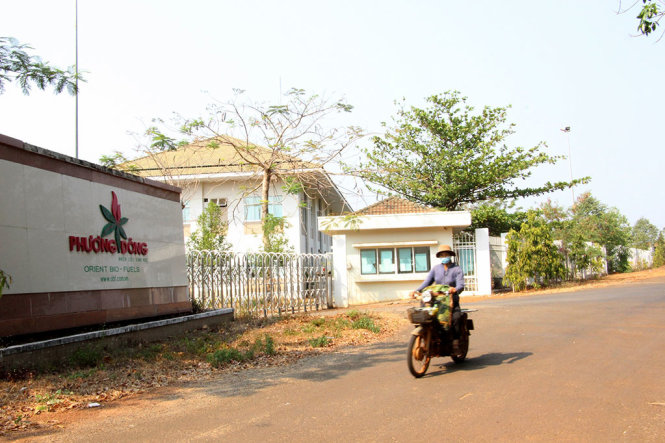 Furthermore, the construction of Phu Tho ethanol factory, kicking off in June 2009, stopped in mid-2012 due to financial problems.

Pham Van Vuong, director of Central Petroleum Bio-ethanol JSC, said that according to the government roadmap, the transition to bio-fuel was to begin in December 2014 for motor vehicles in the seven cites and provinces of Hanoi, Ho Chi Minh City, Haiphong, Danang, Can Tho, Quang Ngai, and Ba Ria-Vung Tau. From December 2015, it was to be extended to the rest of the country. However, with the exception of Quang and the piloting seven cities and provinces, no provinces use the E5 fuel yet, despite attempts since 2013.

Furthermore, manufacturing costs stand at around VND15,000 per litre, higher than the price of petrol on the market, leaving the E5 fuel unpopular amongst customers.

These enterprises also had plans to export ethanol products to deal with their oversupply problems, but failed to compete with , , and other exporters. According to a representative of the Binh Phuoc Department of Trade and Industry, the factories’ products were exported to the and at a price of $650-700 per cubic metre. However, exports lasted for a short term before the factories were forced to close their gates.

A representative of PetroVietnam said that, while enterprises have difficulty in manufacturing and consuming products, the state has yet to issue preferential policies, such as an effective price control mechanism. Besides, the local authorities have yet to apply coercive measures for consumers in cities and provinces to buy E5 fuel.