October 26, 2018 | 12:41 (0) user say
Tweet Email Print
It is rare to see a male kindergarten teacher anywhere in Vietnam. But deep in the mountains of the northern province of Yen Bai, some men are smashing the unspoken prejudice by showing they can dance and sing and take care of the children as well as anyone.

Giang A Ly is a 42-year-old man of the H’Mong ethnic group who grew up in his hometown of Xa Ho Commune in Tram Tau District. It is one of the most remote districts in Yen Bai Province, up to three-and-a-half hours’ drive from the provincial capital Yen Bai City.

The tall, dark-haired man dressed in a white T-shirt and old pants could be easily mistaken for a middle-aged white collar employee, except for the fact that two pieces of baby washcloth were hanging partly out of his pants’ pockets.

The washcloths were used to clean up the children’s faces every morning after they arrived at the Hoa Hồng kindergarten, Ly explained.

“The kids have to walk a long way to get to the kindergarten and their faces all get dirty afterwards,” the teacher told Thanh Nien(Young People) newspaper. “And even after the cleaning up, they can suddenly cry and then I will have to wipe up their runny noses.”

It takes the teacher half an hour every morning just to make sure his 31 students were cleaned up and ready for the lesson.

Taking care of the young children’s toilet problem is always the biggest problem for any kindergarten teachers, including Ly.

There were the old times when a student asked him to go to the toilet, and then simply responded to nature’s call in front of the classroom door, Ly remembered. He had to rush the kid to the toilet and mop up the mess later.

It happened so many times, the teacher said, that he had to prepare a dozen potties outside the classroom and watch over the children to see if they actually used them. Ly would clean up the potties twice a day, during the children’s afternoon napping time and after school was over.

Starting his teaching career at the age of 19 when he finished a primary vocational course in education and training, Ly moved from one school after another across the mountain range in Tram Tau to teach ethnic minority children how to read and write their first words. He got a degree in kindergarten education in 2016 and that changed his life as a teacher.

Life in the De Cho Village seemed like a different world to the young teacher Vu Cong Hau. There was no electricity, no lights and mobile phones were useless most of the time. The villagers still had to bring back water from mountain streams for daily use while the kindergarten school built with now-rotten wood panels was close to collapse any time.

The sorry sight of the school struck hard into the mind of the 23-year-old kindergarten teacher.

“I never imagined it would be this hard!” Hau told the school principal Tran Khanh Van when he first arrived at the kindergarten.

Hau was one of a few male students of the kindergarten secondary vocational school in Hải Dương Province. He was assigned to work in his hometown Tram Tau right after graduation.

But he was willing to take the hard job.

“If I teach out there [in comfortable places] while female teachers come to work here, I don’t deserve to be a man,” he said.

Hau left his small family in Nghia Lo Township for De Cho Village every Monday. The trip is 25km and can only be completed by motorbike on a sunny day when the dirt road is dry.

He spent the whole week taking care of 13 young children from 7am to 5pm every day. Hau taught them Vietnamese, songs and dances, while at the same time cooked their lunches and washed their dirty clothes.

The young teacher would go down the mountain on Friday evening to spend some precious time with his three-year-old daughter before hopping on a sleeping bus bound for Hà Nội. Hậu is taking a weekend course for a university degree in education.

“That’s what youth is. I have to try doing things that others can’t do to overcome all kinds of obstacles later in life,” he said. 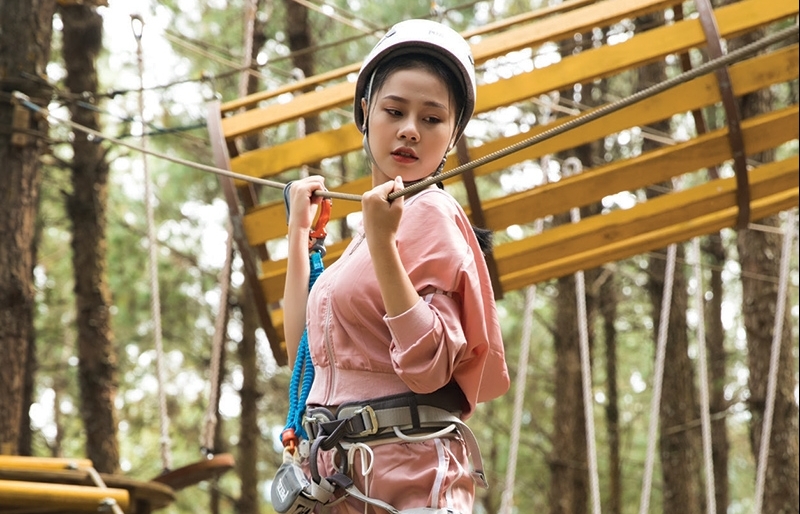 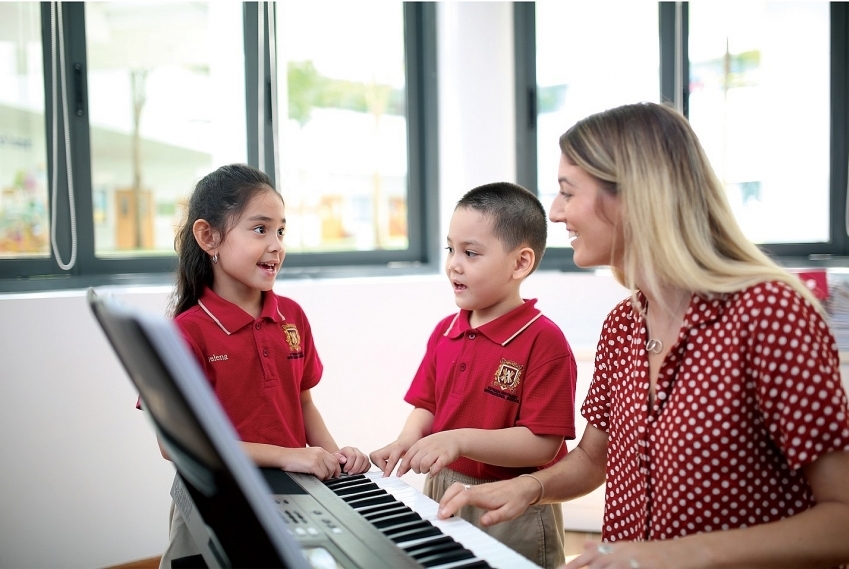 Crucial factors when choosing a kindergarten