April 11, 2019 | 14:54
Tweet Email Print
The Hanoi People's Committee Hanoi will submit to the City People's Council for approval on 18 projects of the period of 2016-2019, including 15 transport infrastructure projects.

Accordingly, 15 transport infrastructure projects include the first phase of Dang Thai Mai route (Tay Ho district). This is the project with the highest cost of over VND561 billion (US$24.1 million) by the Tay Ho District People's Committee. The schedule for implementation is between 2019 and 2021.

Hanoi will also build a ring road of Bac Phu Cat Industrial Park in Quoc Oai district. The project has a total investment of VND482 billion (US$20.7 million) by the Quoc Oai District People's Committee, and is expected to be completed in 2020.

In addition to above-mentioned projects with major total investment, Hanoi will also invest in other transport projects in rural districts and on the outskirts.

The projects will be discussed and approved by the City People's Council at a meeting convened on April 9. 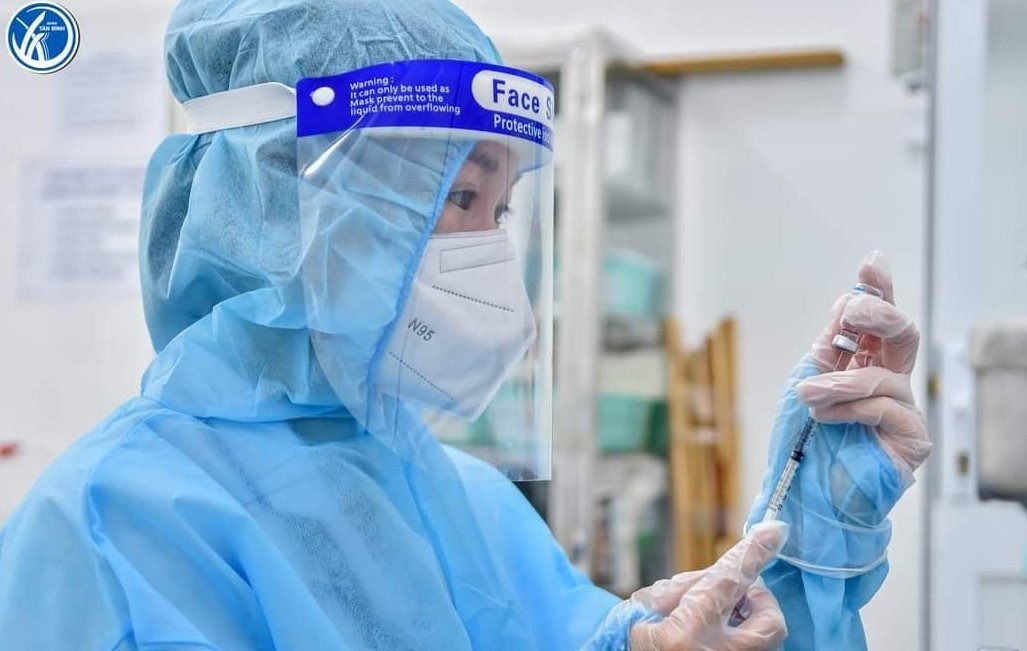