May 31, 2011 | 09:59
Tweet Email Print
The agricultural sector plans to raise the added value of its products by at least 20 per cent in the next decade.

The target is set as the volume and value of exports of Vietnamese farm produce increase constantly in the recent years, but farmers’ income did not increase in correlation.

Additionally, 90 per cent of the country’s exports are raw farm produce and exports with prices 5-10 per cent lower than those of similar produce of other countries.

According to Bui Chi Buu, director of the Southern Agricultural Science and Technology Institute, processed products earn values some 10-fold higher than raw products. For example, one kilo of packed processed tra or basa (pangasius) fillets is sold for over $10, while the same raw fish quantity is valued at only $1.

The export of pepper is another example, with turnover registering big surge while the volume remained almost unchanged thanks to a three-time increase in the amount of processed pepper for export.

He added that the country could earn an additional $100 million from coffee exports if its products were of better quality. In fact, Vietnam ships abroad between 900,000-1 million tonnes of coffee a year, earning about $1.8 billion-$2 billion.

The sector has focused investment on its processing industry and improving production methods to raise the quality of farm produce, considering those as urgent tasks in the future.

The project to raise the added value of agricultural products includes a series of measures to improve technology, including increasing mechanisation in the Mekong Delta, the major region for key farm produce, to 60 per cent and building the system of post harvest and warehouse to reduce losses of rice to 5-6 per cent.

In 2011, the sector plans to complete the planning of safe tea, vegetable and fruit areas in cities and provinces nationwide with a half of production establishments in these areas and 30 per cent of their products meeting the Certification for Vietnam Good Agricultural Practice (VietGAP).

Joining those efforts, the Ministry of Industry and Trade approved a plan to develop an industry to manufacture agricultural, forestry and fisheries equipment with a total investment capital of over VND20 trillion ($1 billion). 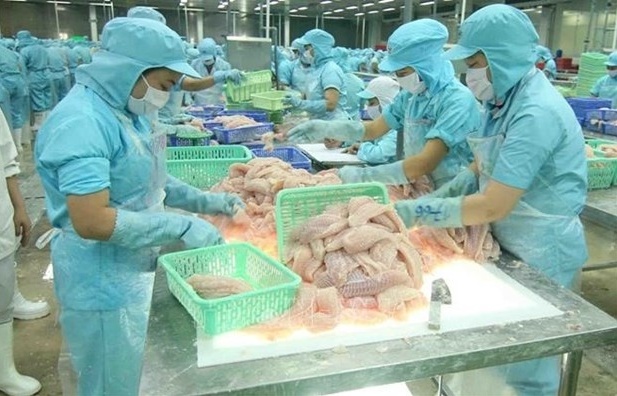 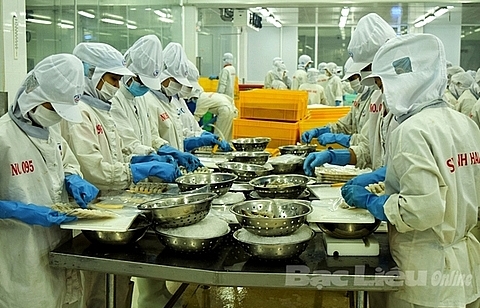 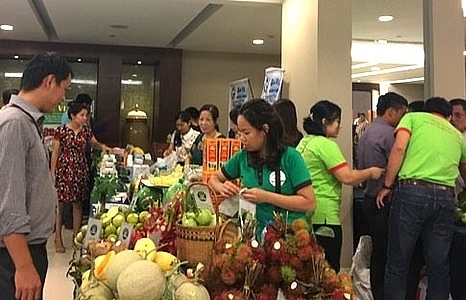 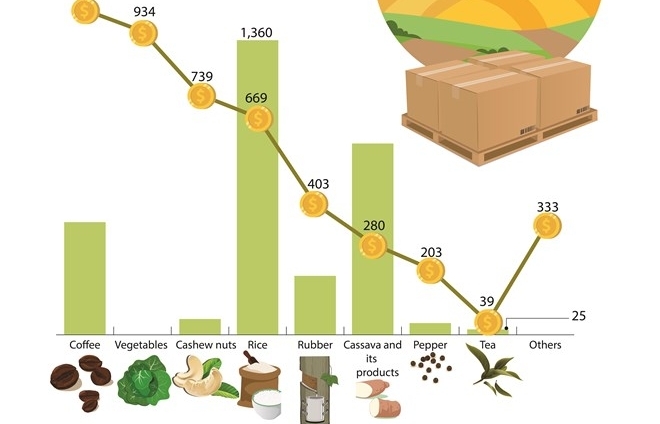 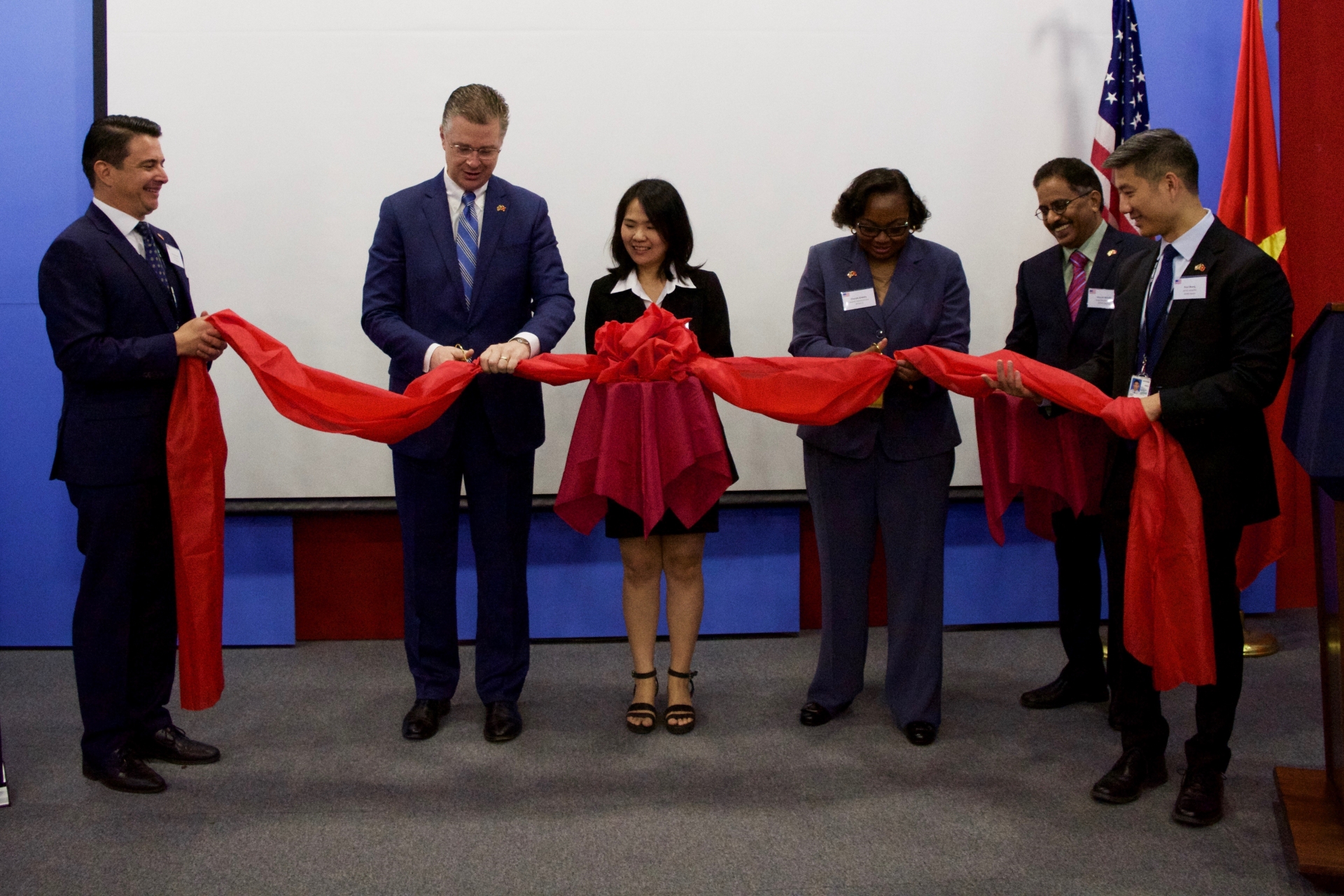 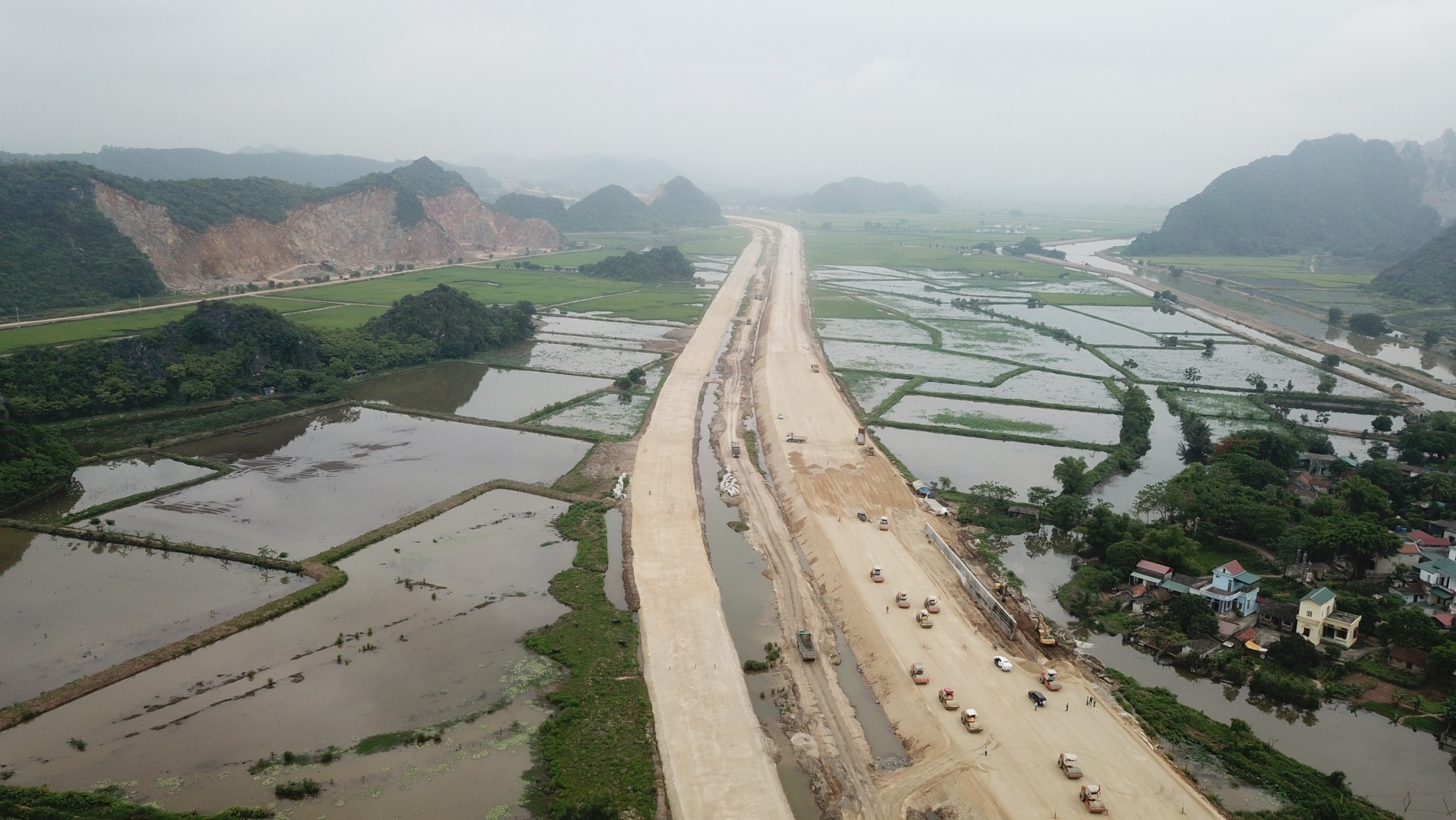