October 02, 2018 | 16:05
Tweet Email Print
Over the past years, the Mekong Delta province of Vinh Long has ramped up efforts to court foreign direct investment capital flow to serve its development needs. Truong Dang Vinh Phuc, director of the Vinh Long Department of Planning and Investment, describes the province’s recent efforts to turn Vinh Long into a place to invest, capitalising on its inner strength.

The province has also been proactive in setting up investment wish lists in each development period to attract investment. It has also joined hands with relevant, authorised management agencies to partake in investment promotion events abroad.

As of the end of September, Vinh Long was home to 43 ongoing foreign-invested projects worth $476.6 million in total committed capital, of which disbursed capital amounted to $235.3 million, equal to 49.3 per cent.

Foreign-invested projects came from across the globe. Taiwan has topped the list in committed capital volumes with nearly $213 million in seven projects, the Netherlands ranking second with three projects valued at more than $74 million, and South Korea the third with eight projects worth nearly $59 million.

As part of the Vinh Long investment Promotion Conference event held in March, scores of foreign investors from South Korea, Japan, Malaysia, and Taiwan showed keen interest in investment and business opportunities in the province across various fields such as agriculture, industry, urban development, and services.

Some investment projects are about to complete investment procedures and become ready for deployment, such as a project on vegetable and fruit processing for export by Japanese investor Hatchando, one on apparel production by Malaysia’s Boker, and a project on footwear production for export by Ty Bach Ltd., a member company of Taiwanese footwear group Lai Yih Footwear.

Foreign-invested enterprises have made significant contributions to boosting the province’s industrial production and export value, creating jobs for local labourers, and supplementing the provincial budget.

The foreign direct investment capital volumes, however, remain modest and do not match the province’s actual advantages and potential.

To tackle the situation and help the province court investors, Vinh Long has focused on improving the quality of planning, laying firm groundwork for investors and businesses to deploy projects in the province without a hitch.

Efforts have been made towards facilitating the implementation of major projects with high spill-over effects on provincial development.

Vinh Long is calling on investment into the local industrial zones (IZs) and concentrating resources on developing new IZs and industrial clusters to boost the cleared land bank ready to serve the growing investor needs.

Developing distinct culture and tourism projects to attract visitors, and embarking on projects aimed at restructuring the sectors of agriculture, industry, and trade to create a driving force to propel the province’s growth are also deemed priority tasks.

In addition to effectively implementing state policies and mechanisms to stimulate the private sector as well as small and medium-sized enterprises’ development, Vinh Long has outlined a raft of its own programmes and projects with similar targets such as a programme on startup promotion linked to business development or a project on streamlining agricultural produce and seafood consumption systems linked to agricultural restructuring, to name but a few.

Efforts were also made to ensure constant improvements of annual assessment results related to administrative procedure reform and provincial competitiveness indexes, paired with effective implementation of various government resolutions and maintaining regular dialogues with businesses to help them clear obstacles in a timely manner.

Vinh Long is set to put its public administration centre into operation in the first quarter of next year, in parallel to the deployment of a set of indexes on provincial competitiveness assessment at grassroots level across the province, paving the way to reach its ambitious e-government target. 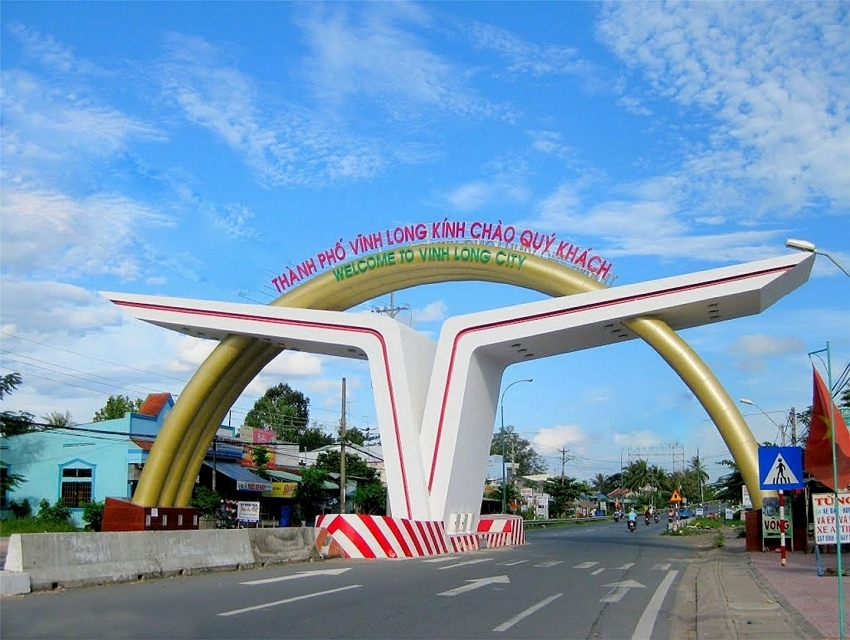 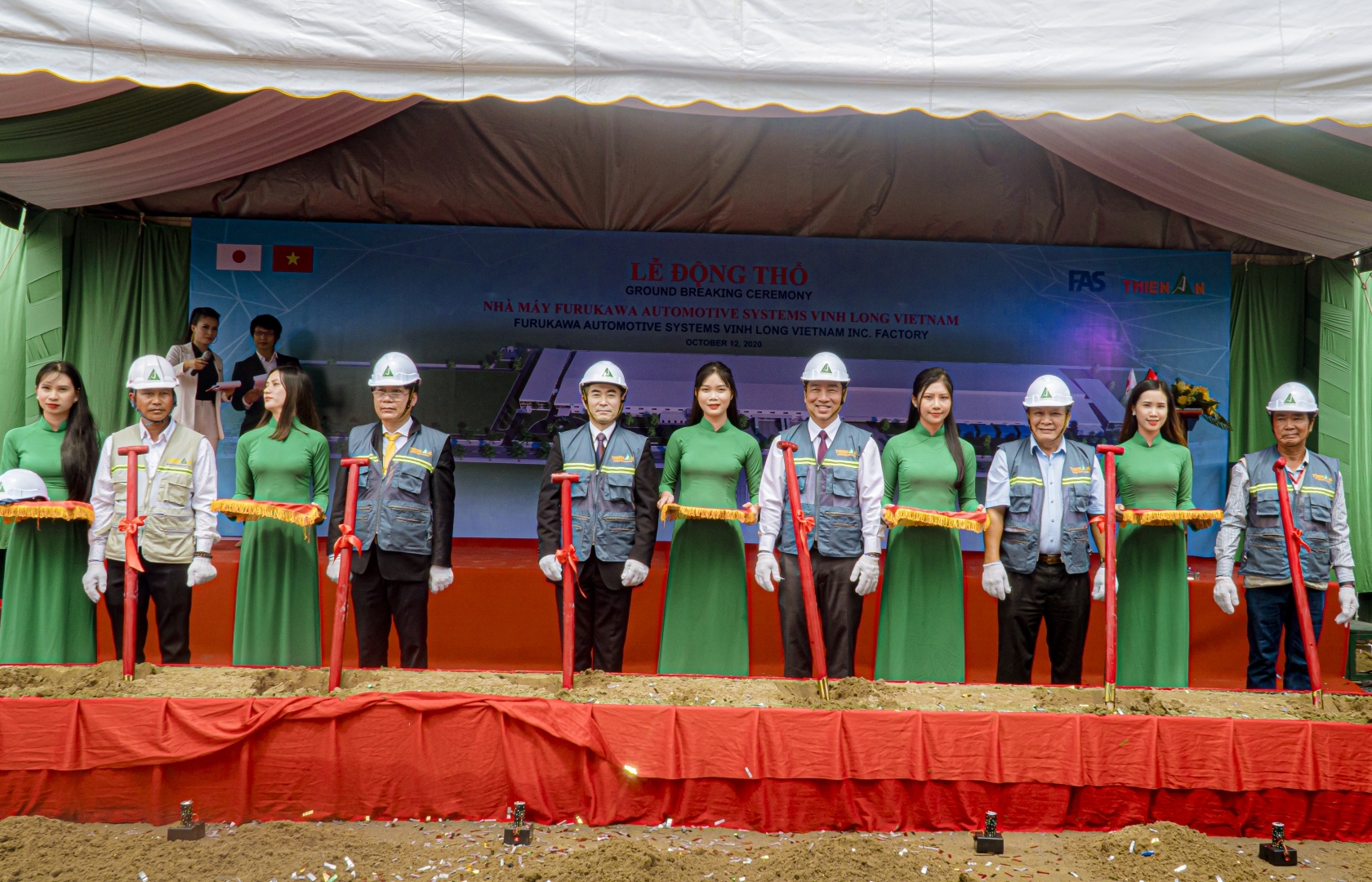 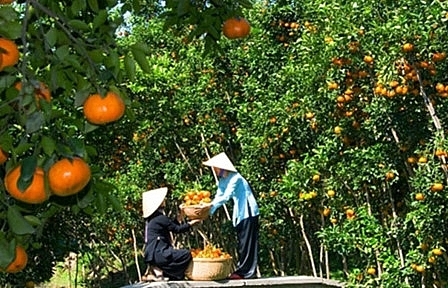 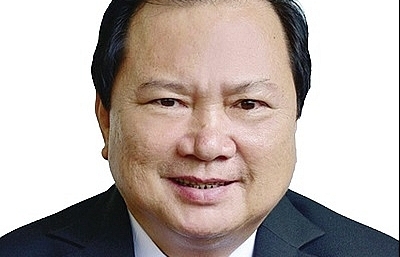 Vinh Long opens itself up to new foreign investors 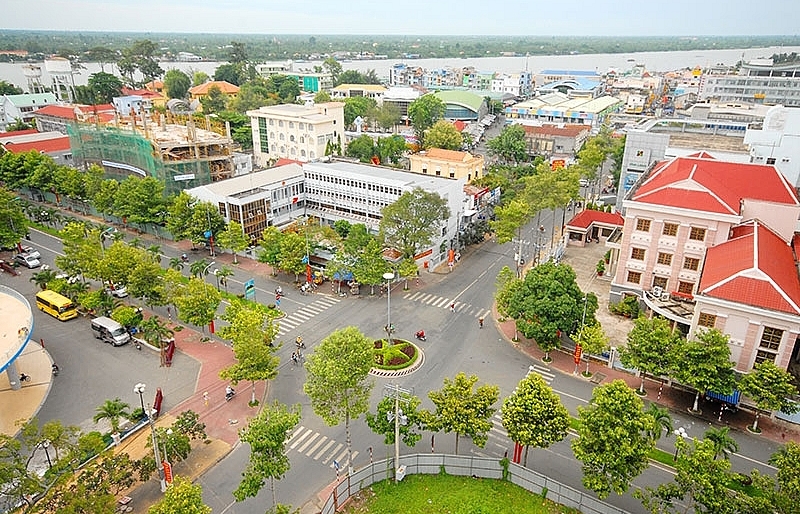 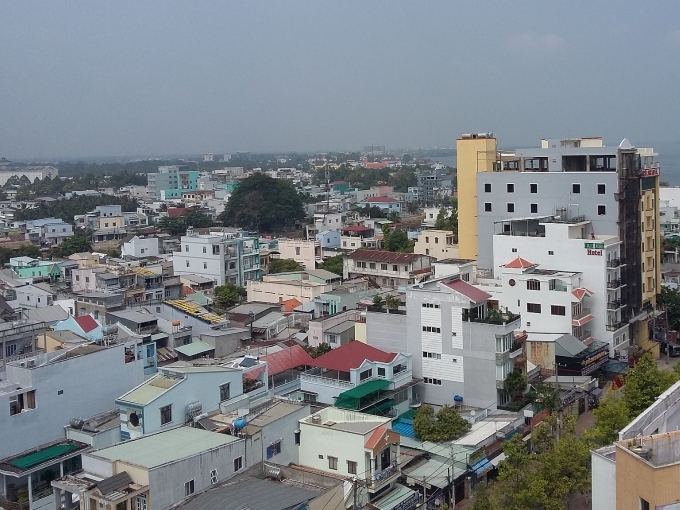 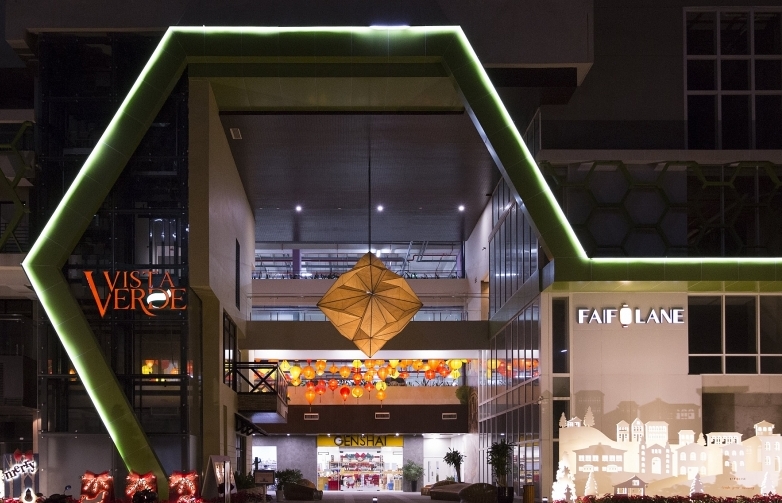 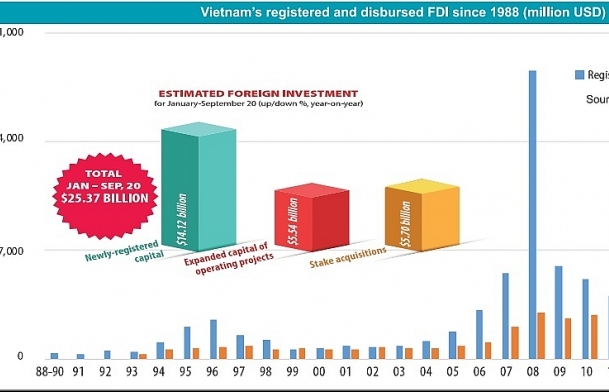 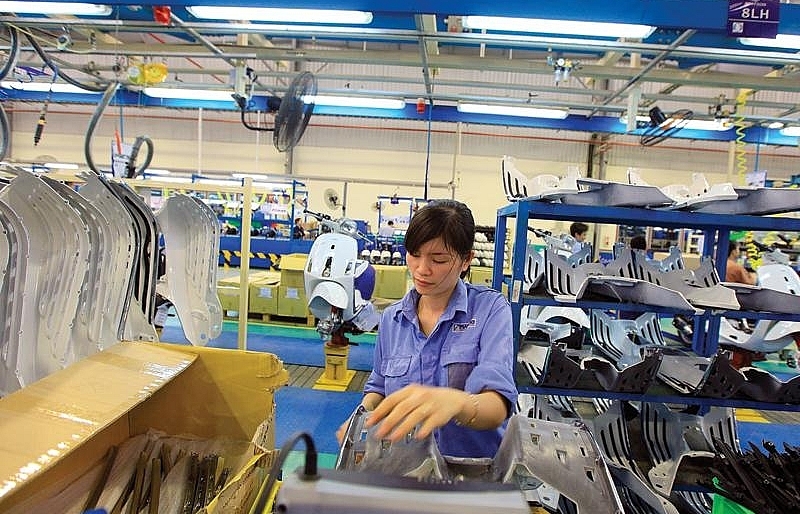