On a business trip to Ahmedabad, Gujarat on September 28, Vietnamese Ambassador to India Pham Sanh Chau met billionaire Gautam Adani to convince him to invest in Vietnam.

Gautam Adani is the chairman of Adani Group, one of the largest conglomerates in India, with a market cap of over $118.25 billion as of October 8.

According to Forbes, his family's net worth is estimated to be around $72.3 billion as of September 29, 2021. He was the second-richest man in Asia and the 13th richest man in the world.

After talking with Ambassador Chau, the chairman of Adani Group expressed his desire to invest in Vietnam in the long term, especially in energy, ports, and airports.

Ambassador Chau said to local media. “After listening to my presentation, the Indian billionaire has promised to bet on Vietnam, but did not disclose the specifics.”

Furthermore, Adani has shown his appetite to acquire a thermal power plant, a seaport, or an airport in Vietnam, and eyed a number of potential ports, according to Vnexpress.

"Before leaving, three general directors of Adani Group told me that their chairman rarely makes promises, but if he does, it is highly likely that he would do it right away. That proves his special feeling for Vietnam," the Ambassador added.

"Adani Group has actively invested in overseas coal mines in Australia and Indonesia. They are exporting coal to a number of countries and seem to be looking to export to Vietnam. Therefore, it is reasonable for the group to acquire a thermal power plant in Vietnam,” he said.

Ambassador Chau hoped that cooperation with Adani Group could pave the way for other Indian behemoths to increase their presence in the fields of energy, ports, and airports.

"This could become a significant milestone, helping to increase India's investment in Vietnam by multiple times," he said. 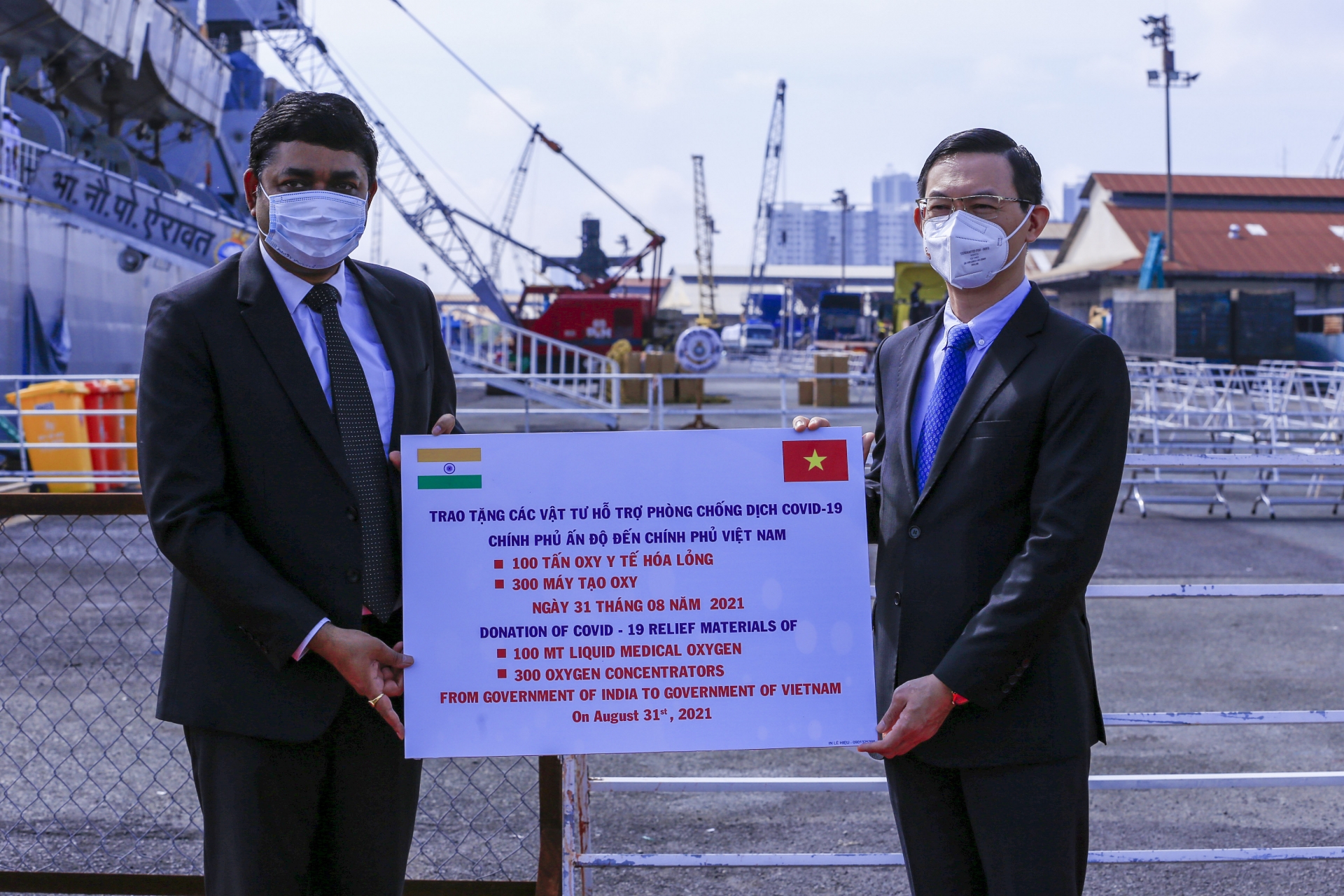 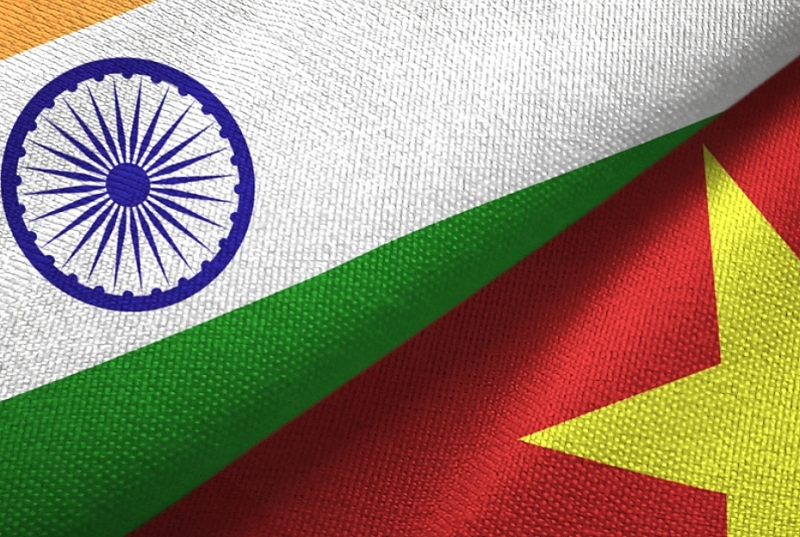 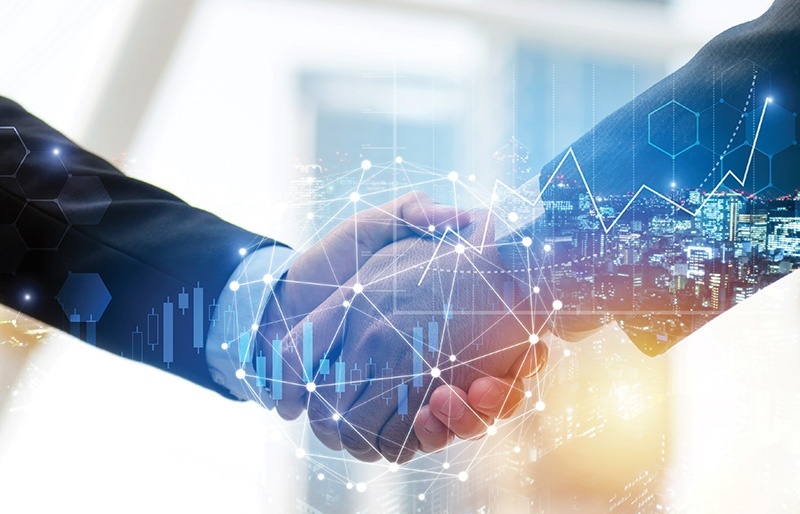