“The issuance of the new circular will be made within the month and will take effect in 45 days as ruled. Accordingly, most brand-name drugs will be added to the third list for procurement through price negotiation,” a DAV official told VIR.

There are two schemes for procurement of branded products: price negotiation, and open bidding in Group 1 under Circular No.15/2019/TT-BYT dated July 2019 regulating drug tenders at public hospitals. Specifically, off-patent pharmaceuticals (OPP) with many generic drugs in replacement in Group 1 will be included in open bidding for Group 1 drugs, while OPPs failing in procurement via price negotiation will be also included in tender of Group 1.

As shown in Circular No.15, tenders of generic drugs are divided into five groups. Group 1 includes drugs manufactured entirely by a manufacturing line satisfying EU-GMP requirements or equivalent requirements in a country that is considered a stringent regulatory authority.

The new issuance is in line with the government’s direction to increase local access to quality medicines and to reduce medicine prices, focusing on brand-name drugs. According to statistics from the DAV, such drugs make up an average of 26 per cent of total health insurance spending. Remarkably, the rate is 47 per cent at central hospitals, and 26 per cent at provincial ones.

The new regulation is expected to be a blow to multinational corporations like Pfizer, GSK, Novartis, and others, possibly forcing them to cut prices if they want to be more competitive. At present, in-patient pharmaceuticals and OPPs are still included in tenders for brand-name drugs or equivalent drugs, which cost 10-20 times more than generic products.

Branded drugs are costly because mutinationals have to spend billions of US dollars researching and developing them. Thus, patents offer them exclusive rights to produce and set prices for drugs, treatments, and tests that they develop. Brand-name pharmaceuticals go to the hospital system, or the ethical drugs channel (ETC), which is the most profitable segment.

At present, the ETC is the main distribution channel in the local pharma market, accounting for around 70 per cent, while the remainder of the market comprises over-the-counter, or non-description, drugs. Foreign players hold the majority of the ETC market due to ownership of brand-name drugs, which operate in a monopolistic manner and sell at high prices.

According to EuroCham’s Pharma Group, the innovative pharmaceutical industry should be seen in the context of it being one of the most innovative sectors, with approximately $140 billion being invested in research and development annually. The Pharma Group represents the voice of the international research-based pharmaceutical industry in Vietnam and has 22 members from Europe, Switzerland, the US, and Japan.

According to a Pugatch Consilium Bio-Competitiveness Index analysis, around 60 per cent of the $140 billion invested in such development is directed at clinical research. Vietnam’s share of global research-related foreign direct investment is miniscule: It accounts for $23 million, or 0.04 per cent. However, if Vietnam were to improve its index performance indicators, this could lead to an additional $32-55 million of such investment in clinical trial activity and associated monetary transfers alone. 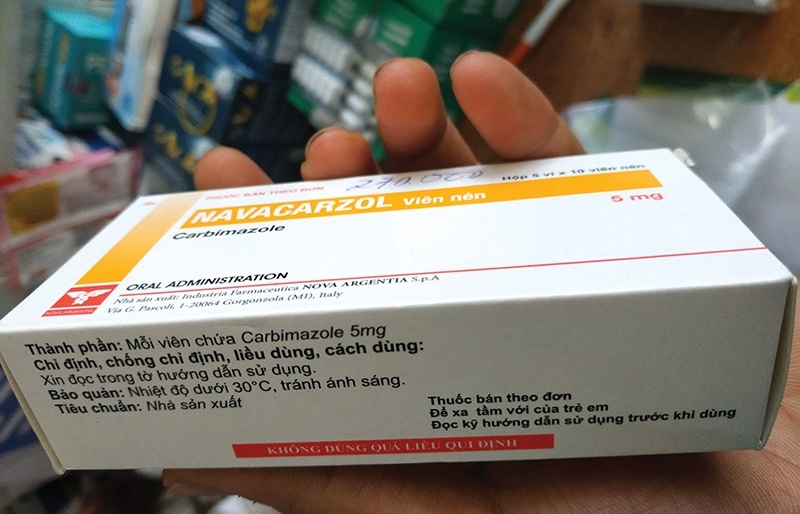 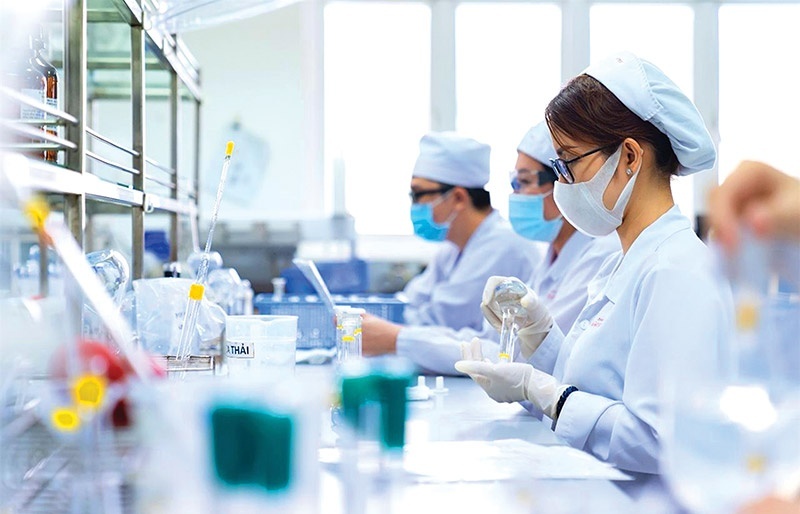