August 05, 2021 | 10:42 (0) user say
Tweet Email Print
Despite holding a ground-breaking ceremony for My Thuy International Seaport in the central province of Quang Tri 17 months ago, the investor is proving unable to start construction.

Quang Tri People’s Committee has assigned Quang Tri Economic Zones Management Authority and relevant authorities to build and propose solutions to deal with the investor My Thuy International Port JSC due to the delay in the construction of the My Thuy seaport project.

The investor was planning to develop the first phase in 2018-2025, however, the construction was only kicked off in February 2020 – followed by no real progress.

In late December 2020, Quang Tri People’s Committee sent an ultimatum to the company to either accelerate the construction or be replaced. Besides, at the time, the investor had yet to complete several important some procedures, including construction license and it had no plans to improve the construction schedule.

The province had plans to replace the investor in case it could not prove that it has the requisite experience and financial capacity. However, no change was made.

It was not until three months ago that at a working session with provincial leaders the investor committed to start the construction in either June or July 2021. The provincial leaders asked the company to complete procedures, including the feasibility report as well as the compensation and resettlement plans. Besides, the investor will also have to compile an environmental assessment impact report.

The seaport complex aims to provide transport services for industrial zones (IZs) in the Southeast Economic Zone and other IZs in the province, as well as goods in transit from Laos and Northeastern Thailand in the East-West Economic Corridor. 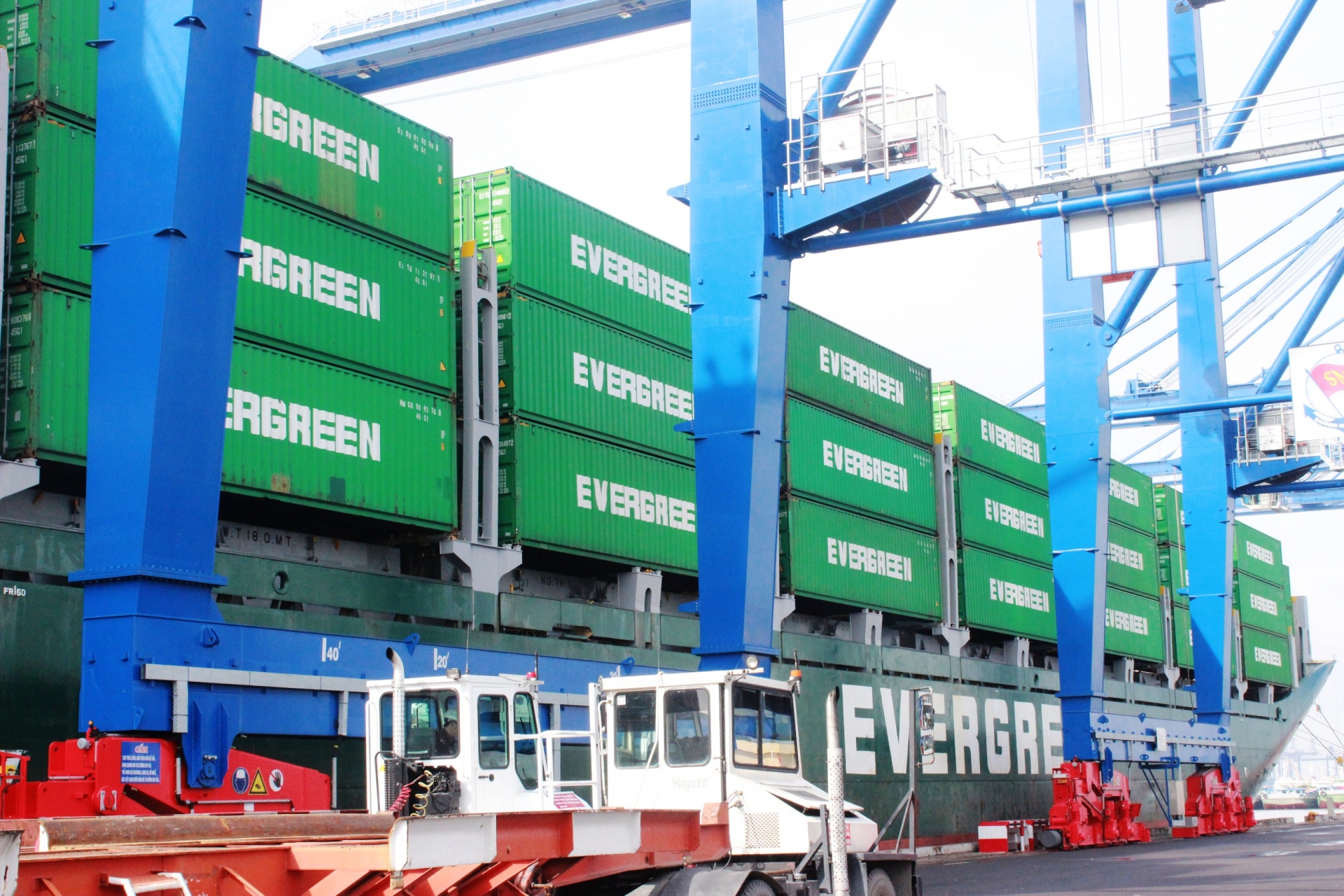