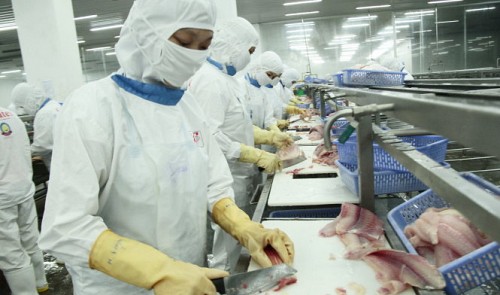 The catfish must have an ice glaze ratio of 10 percent and 83 percent humidity to be qualified for export, the government rules in Decree No. 36, effective on January 1.

Ice glaze is a thin layer of ice which embraces the catfish permanently and firmly, allowing it to maintain its freshness until its expiration date and be more affordable than fresh fish.

Seafood businesses say they acknowledge that the new rule is intended to increase the quality of Vietnamese catfish exports, but it should have been implemented in a pilot scheme to measure the market reaction before being officially put into effect.

Several catfish exporters in An Giang Province have filed a petition to the government asking to delay the effective date of the decree by a year.

If seafood producers apply the new standard, their export price will increase to US$3.4 a kg, $1 higher than the current rate.

“Foreign importers will not accept this new price,” the Vietnamese businesses complained.

Doan Toi, general director of Nam Viet JSC, said many import markets do not care about the ice glaze and humidity ratios.

“So the new rule does not help us to sell more products,” he said. “Then we would have no choice but to close our plants and lay off employees.”

Duong Viet Thang, deputy director of a seafood business in Can Tho City, said local exporters are already in harsh competition with Chinese rivals.

“We will fail to survive the competition with the higher export prices once the rule takes effect,” he lamented.

Seven seafood businesses in An Giang have reported to the provincial administration that their business will be killed off by the preservation regulation.

Likewise, up to five seafood firms in Can Tho said they will have no choice but shut down operations if the rule is not amended.

Decree No. 36 also stipulates many other factors, but only those regarding the ice glaze and humidity should be rectified, according to the Can Tho businesses.

In response to complaints from seafood producers, Deputy Prime Minister Vu Van Ninh has said if a regulation is inappropriate, it must be corrected.

The deputy premier has assigned the Ministry of Agriculture and Rural Development to consider the petitions, and suggested that the government discuss the issue in its next session.

“Many other regulations have been appropriately and quickly rectified this way,” he said. 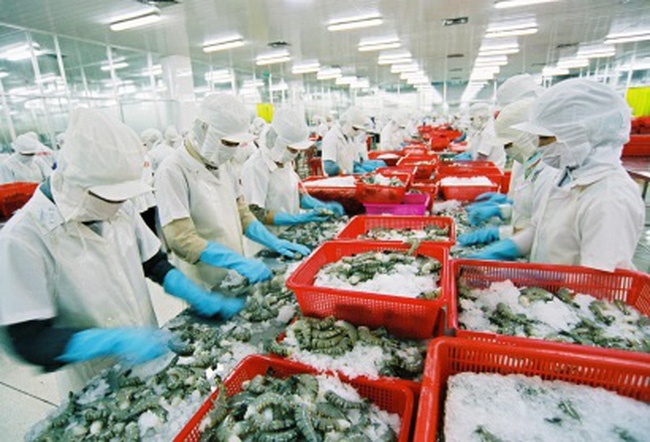 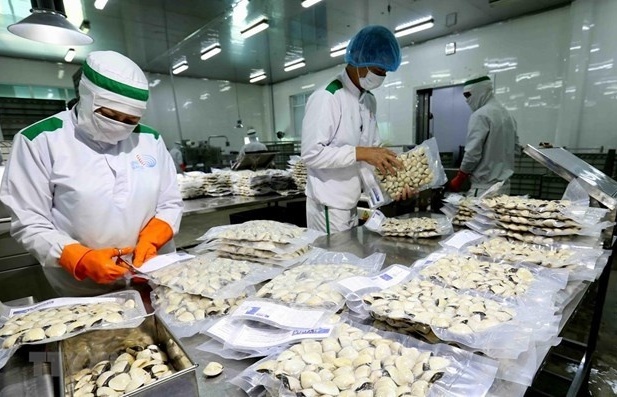