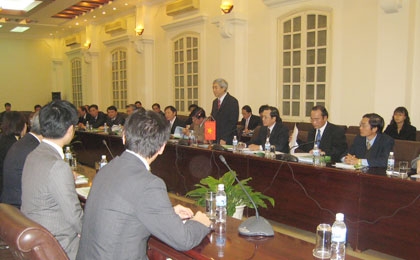 The decision was made as a result of the strong growth in global demand for passenger cars (PSRs), and the total investment in the plant will be $458.5 million.

Production at the new plant will begin in the first half of 2014.

Plans call for a production capacity of approximately 24,700 tires per day after the production ramp-up is completed in the first half of 2016.

The new plant, to cover one million square metres and employ around 1,900 employees by 2016’s first half, will serve as an export base for replacement tire sold in the European, North American, and Japanese markets, primarily supplying tires for general use. Currently, Bridgestone has increased its production capacities at the Nong Khae Plant in Thailand and the Karawang Plant in Indonesia to supply tires to those markets.

However, Bridgestone has determined that a new plant in Vietnam was necessary in order to respond to continuing growth in demand.

In selecting the site, Bridgestone made a comprehensive evaluation from a variety of perspectives, including infrastructure, location, workforce and cost. As a result of this evaluation, the Dinh Vu Industrial Zone in Haiphong, Vietnam was chosen as the site of the new plant.

The Bridgestone Group currently produces new tires at 47 plants in 20 countries. After the start-up of a new plant in India, a plant for large and ultra-large off-the-road radial tires for construction and mining vehicles in the United States, and this new plant in Vietnam, Bridgestone will have a production system of 50 plants in 21 countries.

Moving forward, the Bridgestone Corporation will continue working to bolster its global supply capacity and to build a system for the rapid supply of high-quality products to meet market demands. 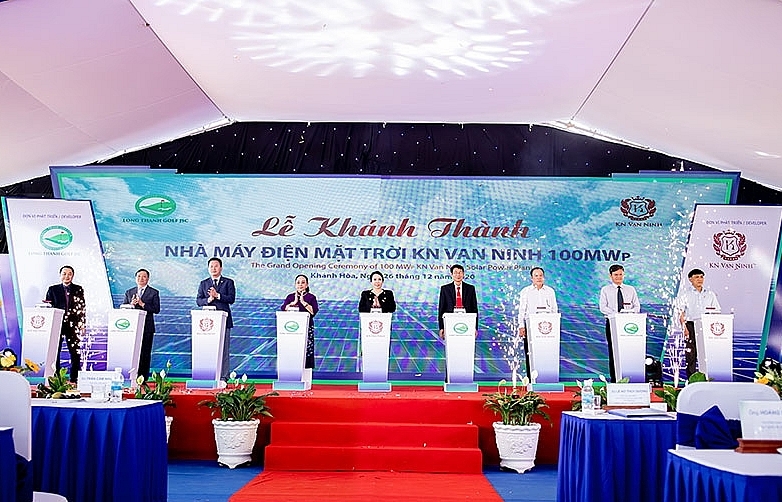 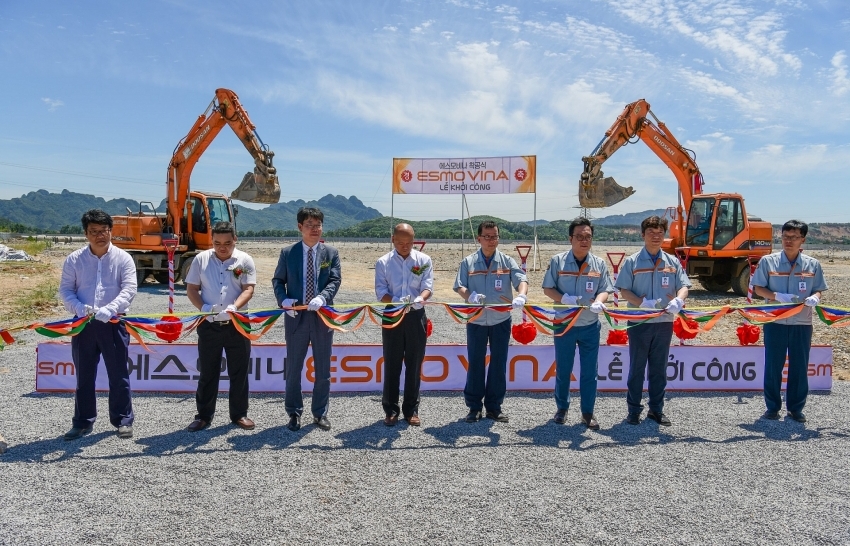 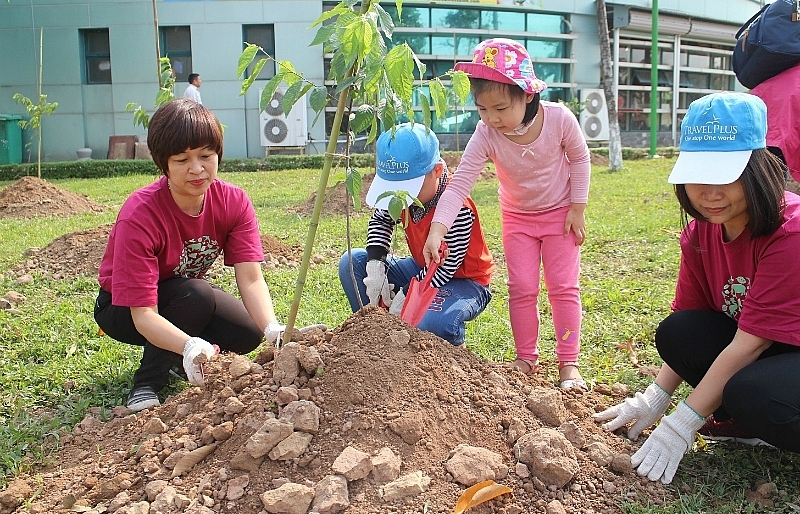 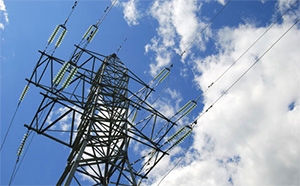 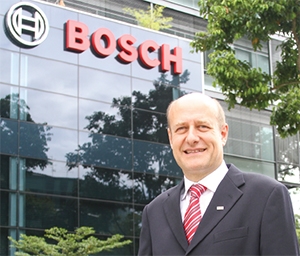 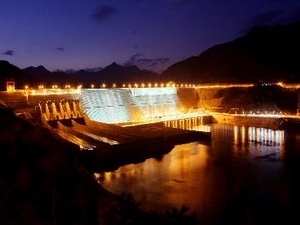