February 01, 2020 | 08:41
Tweet Email Print
Zinedine Zidane has said he is "not contemplating" Gareth Bale leaving Real Madrid on Friday (Jan 31) before the end of the January transfer window.

Bale came close to joining Chinese Super League side Jiangsu Suning last summer and English newspaper the Times reported on Friday the Welshman was in talks to rejoin his former club Tottenham.

But a source at Spurs has told AFP they are not in negotiations to sign Bale this month. Another source close to the player insisted earlier this week that "nothing has changed" and he would not be leaving Real Madrid in January.

Asked about the possibility of Bale being sold on Friday, Zidane said in a press conference: "Gareth is with us, I'm counting on him. I do not contemplate this possibility."

Bale was left out of the squad to face Real Zaragoza in the Copa del Rey on Wednesday, having completed only one full training session following an ankle injury.

Zidane would not say if he would return for the city derby against Atletico Madrid at the Santiago Bernabeu on Saturday.

"I'm not going to tell you who is going to play," Zidane said. "The players all have to be prepared."

There was also a positive update regarding the fitness of Eden Hazard, who has recovered from his foot injury and could feature against Atletico.

"We'll see but he has been training with us all week," Zidane said. "He could be included tomorrow but we will never take any risks."

Hazard has not played since fracturing his foot against Paris Saint-Germain on Nov 26. 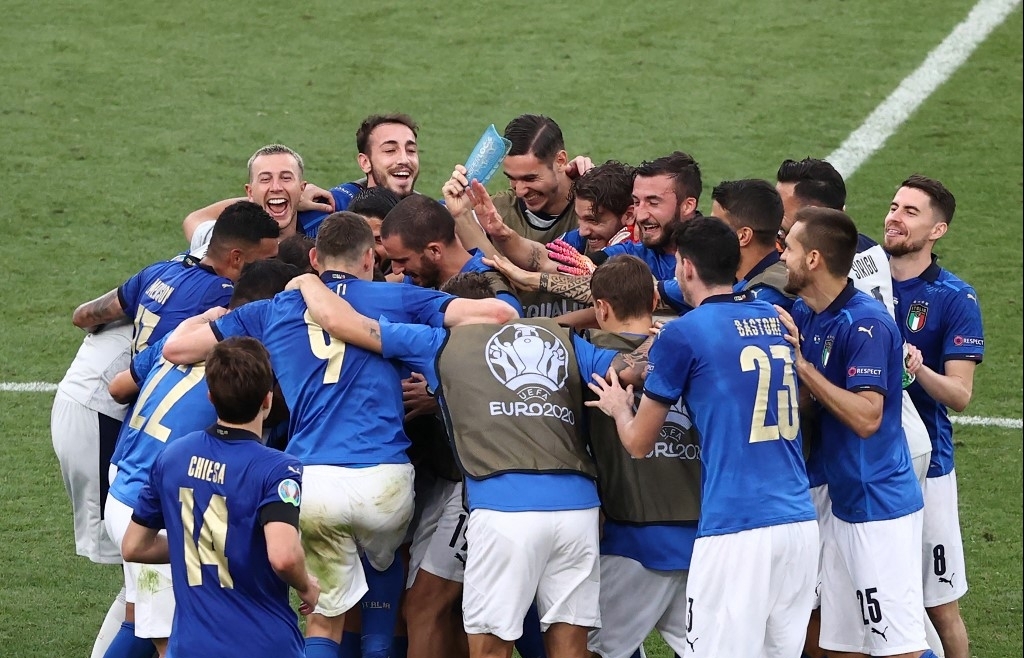 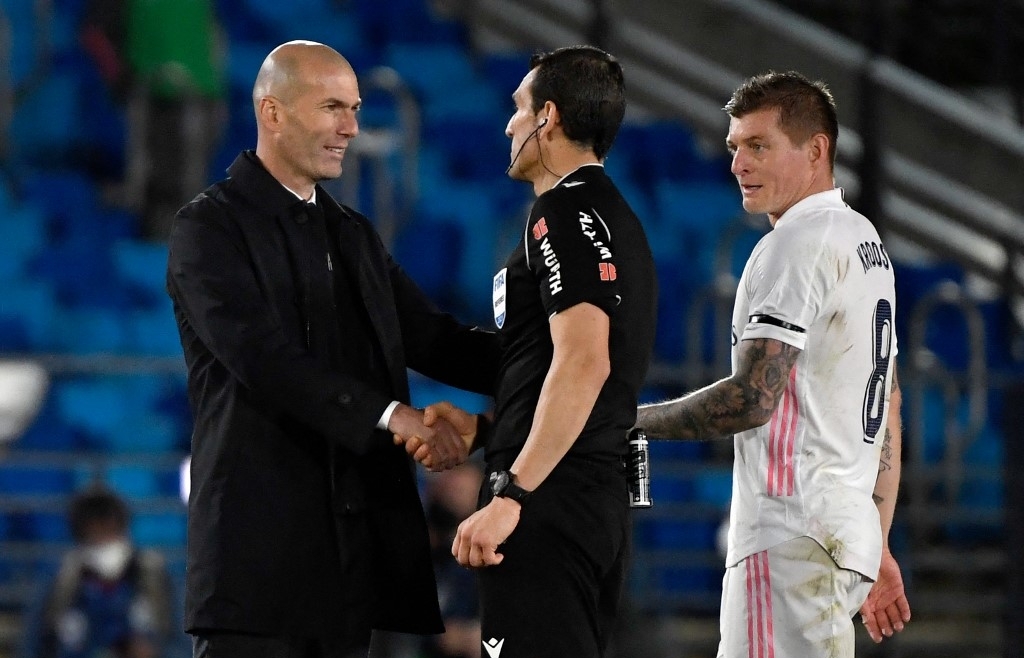 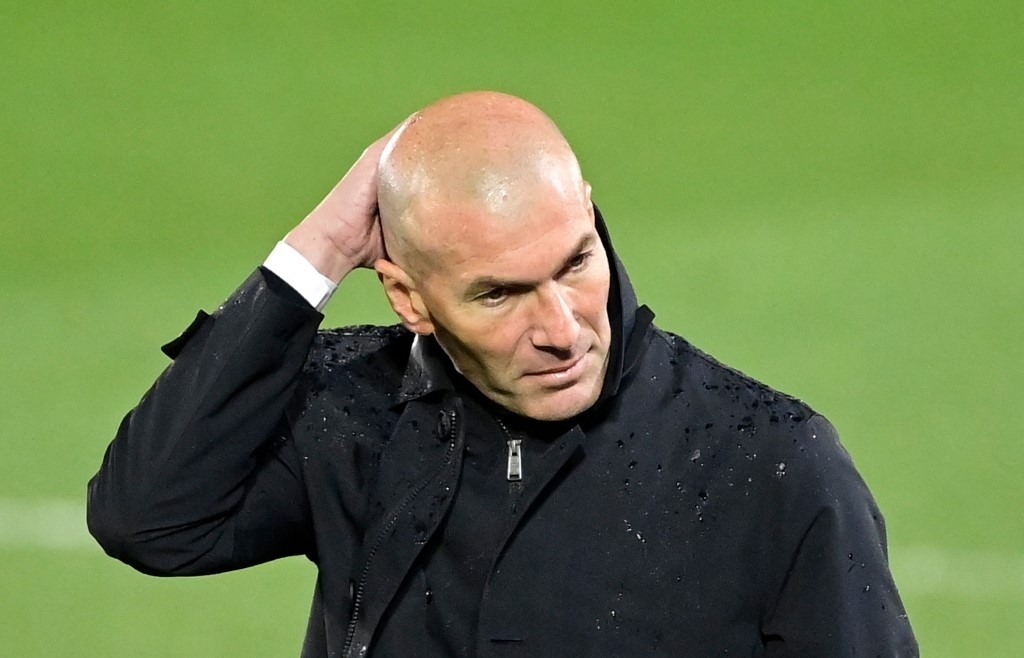 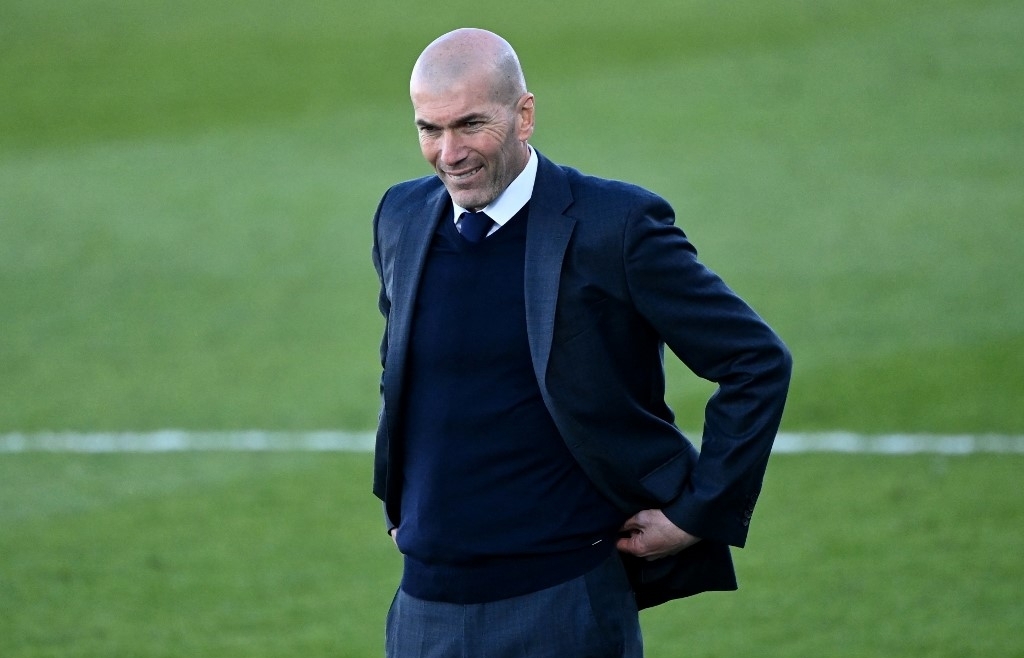 Zidane 'not planning anything' for long-term future at Madrid 1 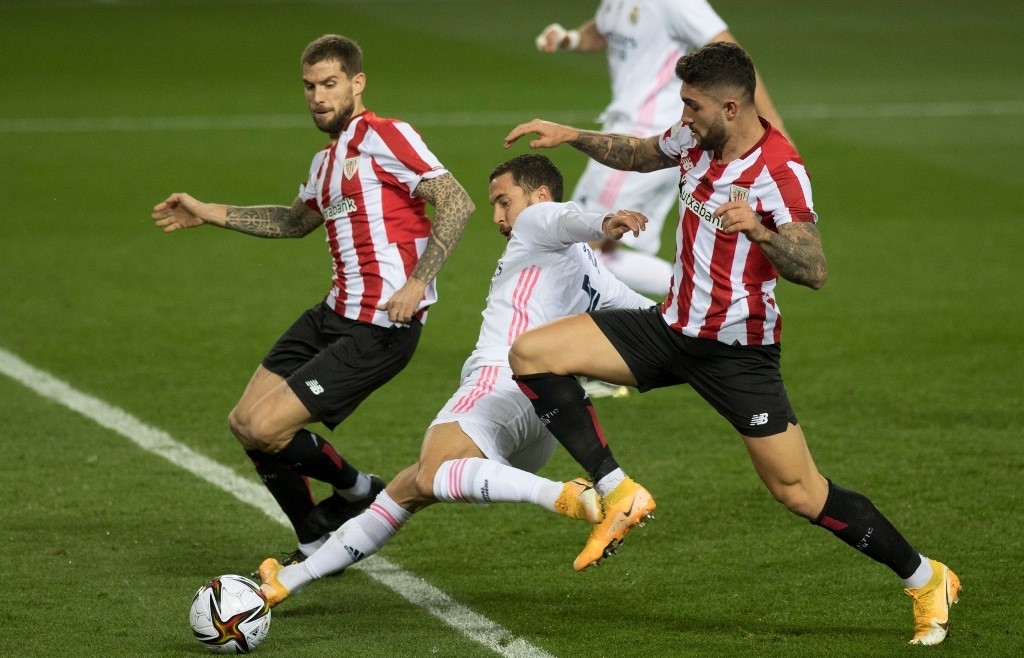