November 20, 2019 | 16:56
Tweet Email Print
The furore around the questionable price of water charged by Duong River may be the main reason behind its CEO leaving.

In the latest change in business registration by Duong River Water Surface Plant JSC (Duong River), Do Thi Kim Lien officially left her the position as the CEO.She also left her post as general director of Aqua One JSC that owns 41 per cent of the shares in Duong River.

Despite that, Lien kept her position as Duong River’s chairwoman. Taking her seat in both companies is Ta Duc Hoang, a member of Duong River’s management board.

Duong River was licensed on June 8, 2016, with the initial shareholders being Vietinbank Capital (58 per cent), VIAC (No1) Limited Partnership (27 per cent), and the two pure water suppliers Hawaco (10 per cent) and Newtatco (5 per cent).

However, the two state-owned shareholders have been steadily selling down their 85 per cent over the past three years, transferring it to three new shareholders, including Toan My 14 Investment and Construction JSC (30 per cent), Aqua One JSC (45 per cent), and Saigon Capital JSC (10 per cent).

Similar to the Vietinbank Capital, Saigon Capital is also an authorised intermediary investing in Duong River. Its financial report also pointed out that it purchased 10 million sares from another shareholder at the unit price of VND35,000 ($1.52).

As of last August, the company’s shareholder structure changed again, to Aqua One holding 41 per cent, Do Tat Thang (member of the management board) 34 per cent, Saigon Capital 10 per cent, and Newtatco 5 per cent. 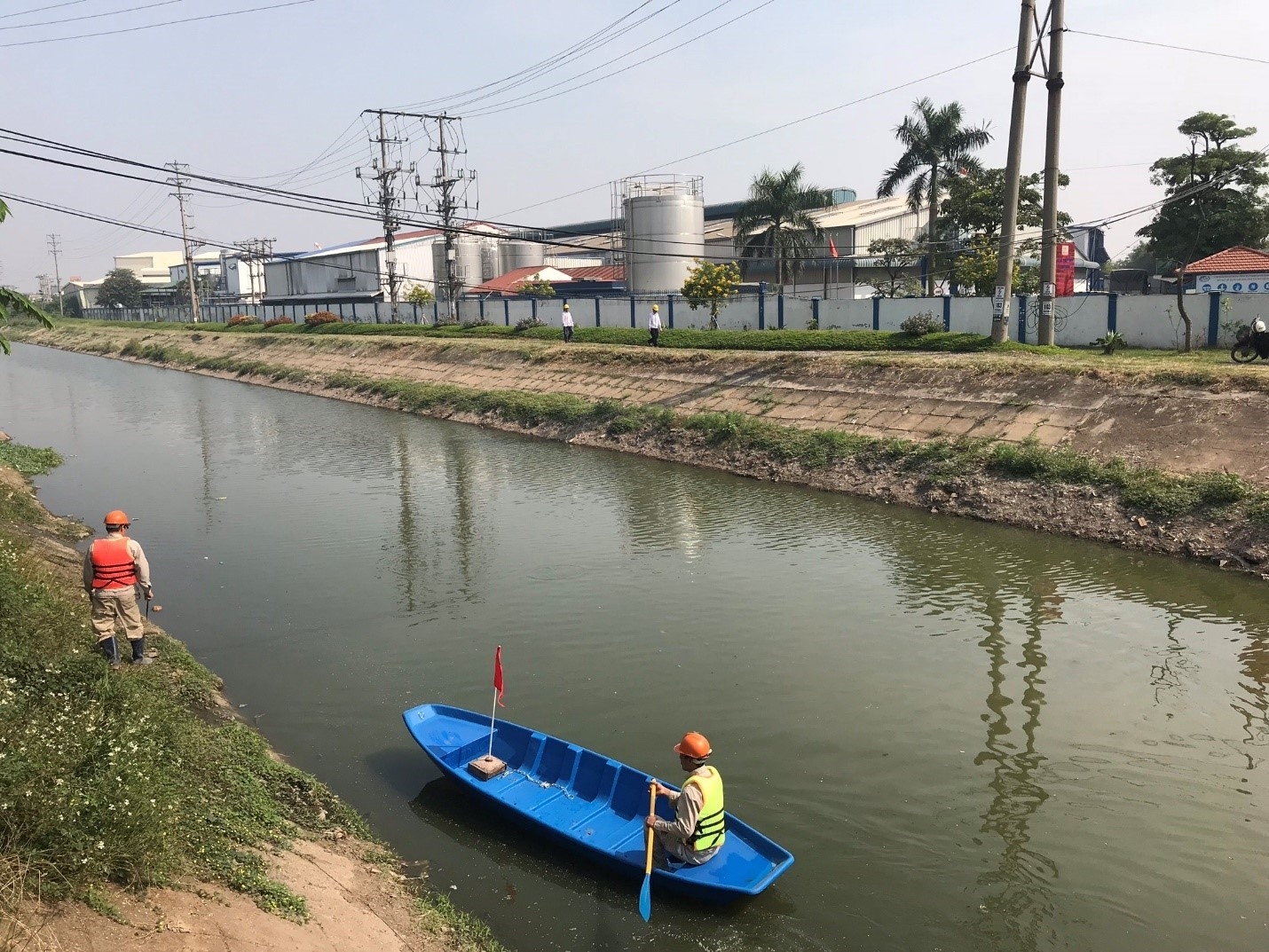