Vietnam Asset Management Company (VAMC) announced that it will register a new branch to operate as a debt trading platform.

This platform will provide consultancy services to buy and sell debts and assets of organisations and individuals. Moreover, the debt exchange platform will also act as an intermediary, arrange the sales of bad debts and collateral for bad debts among relevant parties.

VAMC believes this exchange is slated to offer new services to effectively deal with bad debts, and at the same time enhance the role of VAMC as the centre of the debt market.

The company also said that it is wrapping up the final procedures to officially open the debt exchange.

Previously, the National Assembly passed Resolution No.42/2017/QH14 dated June 21, 2017 on the pilot settlement of bad debts categorised as such since before August 15, 2017. In accordance with the resolution, credit institutions and the bad debt purchaser/manager sell bad debts or collateral transparently, the selling price needs to be consistent with the market price.

However, VAMC said that there are many problems when dealing with debts related to collateral-backed debts.

VAMC expects the new proposal will help lenders to overcome these roadblocks, simplify procedures to settle collateral disputes at court and implement the tax policy to support debt settlement. 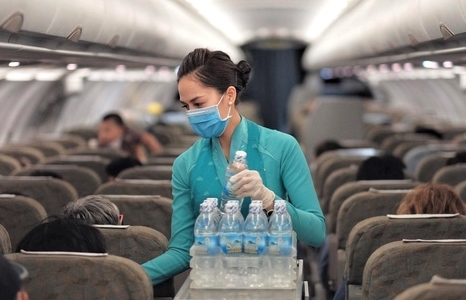