May 24, 2022 | 08:00 (0) user say
Tweet Email Print
The State Bank of Vietnam (SBV) earlier this week reported on the evaluation of the execution of Resolution No.42/2017/QH14 on piloting bad debt settlement of credit organisations at the 15th National Assembly session.

According to the SBV, the COVID-19 outbreak has already posed significant roadblocks to the management of delinquent loans and the integrity of banking operations.

Concerning the matter of cross-ownership in credit institutions, it is nevertheless challenging in the event that significant shareholders and relevant individuals of major shareholders intentionally conceal information, the SBV noted.

A lack of transparency in credit institutions’ activities might be a result of this since these major shareholders have the power to influence and control them.

Additionally, the SBV reaffirmed that it would take a firm hand in dealing with the problem of group interests, as well as financing to build-transfer-operate (BOT) and build-transfer projects.

Furthermore, according to data from the financial statements of the first quarter of 2022 of 27 banks, the total balance of bad debts of banks as of March 31 has increased by 11 per cent compared to December.

In the first three months of 2022, VPBank remained the bank with the highest bad debts, a rise of 11 per cent from the end of last year, with a steep increase of 30 per cent in potential debts. Consequently, the bad debt ratio grew from 4.57 per cent earlier this year to 4.83 per cent as of March 31. 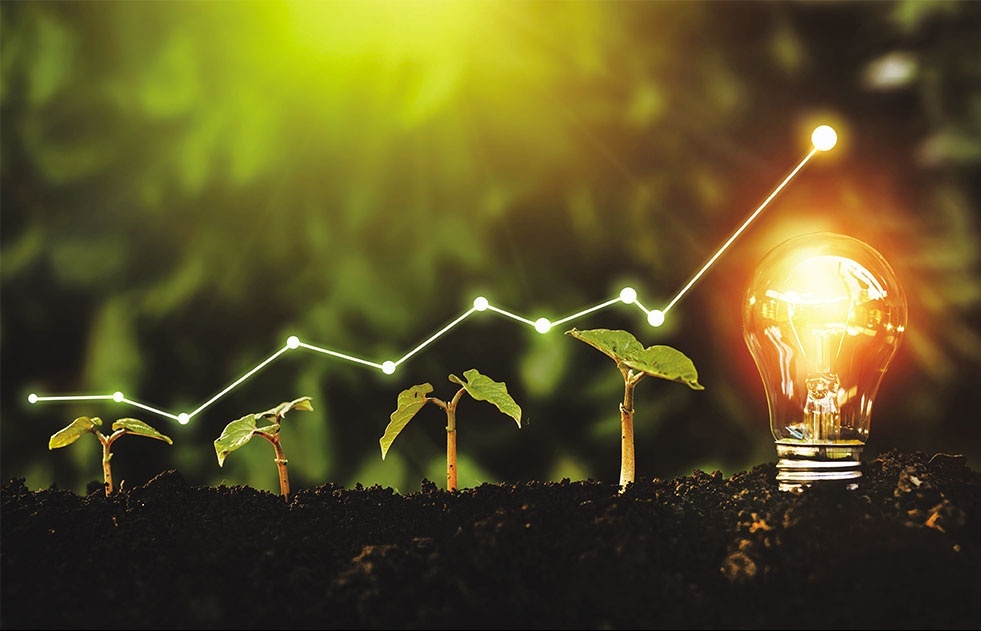 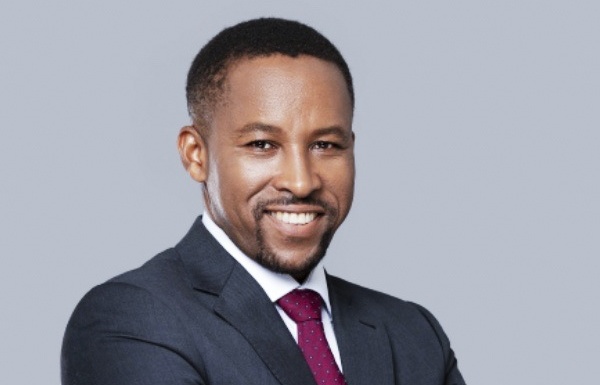 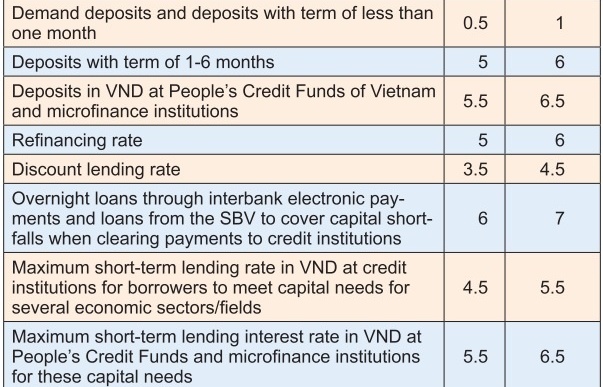 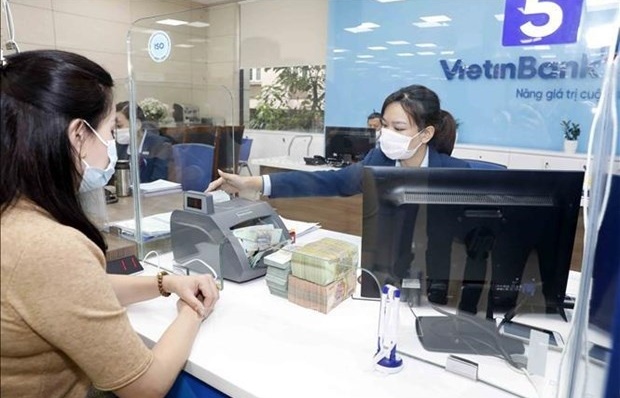