June 21, 2018 | 16:45
Tweet Email Print
With hydropower and fossil fuel potential nearing exhaustion, the development of wind and solar energy is becoming a necessity.

The coastal province of Ninh Thuan in south central Việt Nam, blessed with abundant sunshine and wind, is aspiring to become the country’s centre of renewable energy and realise its ambitions via robust development policies.

According to the province’s green energy plan, by 2030, Ninh Thuan would draw in wind and solar energy projects with installed capacity of nearly 1,500MW and 3,900MW, respectively.

Currently, there are 15 wind energy projects in Ninh Thuan that have got the seal of approval from the Government and the Ministry of Industry and Trade (MoIT), 12 of which have received investment certificates for a total capacity of 750MW and capital of VND25.6 trillion.

Regarding solar energy, 25 projects have been approved, 18 of which have received investment certificates for total capacity of 999MW and registered investment of VNĐ28 trillion.

In a bid to attract more renewable energy projects, provincial authorities have been offering unstinting policies for investors, which usually hit the ‘ceiling level’ of incentives allowed by the Government to facilitate the completion of projects.

Specifically, renewable energy investors would enjoy a waiving of land lease fees for the entire project’s lifetime, corporate tax exemption for the first four years and a corporate tax rate of 10 per cent for the next nine years, half the standard rate. Import tax for procurement of fixed assets in renewable projects would also be reduced to zero.

“We prioritise capable and experienced investors who possess hi-tech expertise and determination to carry out renewable energy projects in the province,” Hau said.

In the future, the provincial People’s Committee would continue to direct its agencies in working with investors to settle bottlenecks in land clearance and business procedures.

Wind and solar energy projects, once they enter commercial production, will bring “significant contributions” to Viet Nam’s energy security, in tandem with its role in local socio-development, Hau added.

The province has even requested the Ministry of Industry and Trade to review and shorten the evaluation time for renewable energy projects’ basic design, to allow investors to soon bring their projects into operation and enjoy the Government’s preferential policies as set in Decision No.11/2017/QĐ-TTg, which is the first legal framework to promote solar energy in the country.

Phạm Đăng Thành, head of Ninh Thuận’s department of industry and trade, told Vietnam News Agency that in order to facilitate the process of connecting solar and wind power plants to the national grid, the province has asked the Government to pour resources into developing a fully-fledged electricity transmission infrastructure to prepare for growing demand.

“The province’s current transmission infrastructure is weak as it was built with local socio-economic development in mind and not meant to handle the surge of demand once the many renewable energy projects in the province start production,” Thanh said.

The province, after working with investors and would-be investors in renewable energy, has submitted a request to the Government to increase the current feed-in-tariff for wind energy (7.8 cent/kWh) as well as prolong the application of solar power feed-in-tariff stated in Decision No.11.

Four wind energy projects have started construction and are expected to go into operation within the year, including Dam Nai project in Ninh Hai and Thuan Bac districts with installed capacity of 40MW and total investment reaching over VND1.5 trillion (US$65.78 million). Three turbines of 6MW, as part of the project’s phase 1, have started running and phase 2 is expected to be completed in 2018.

The CMX project, undertaken by the CMX Re Sunseap Viet Nam Co Ltd, is expected to be fully completed and join the national power grid in June next year. 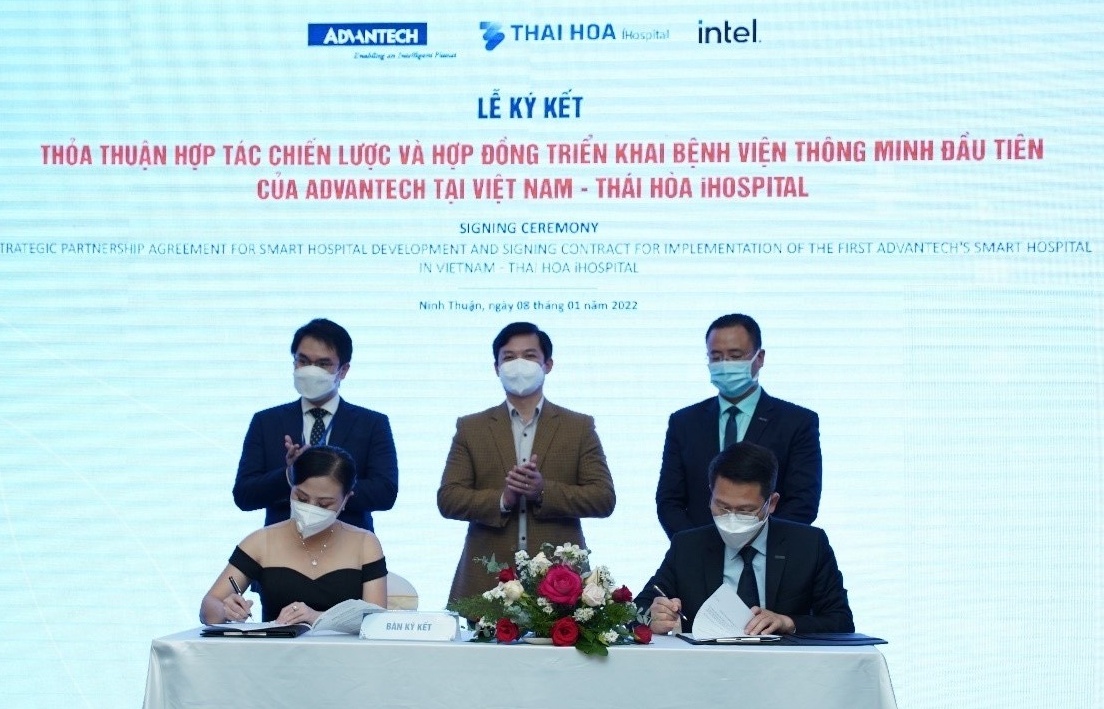 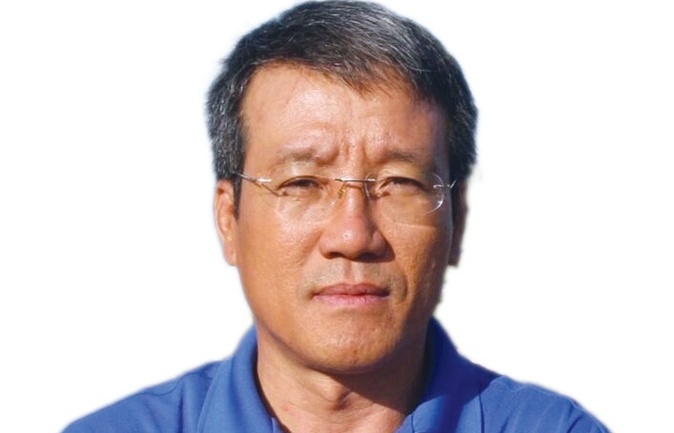 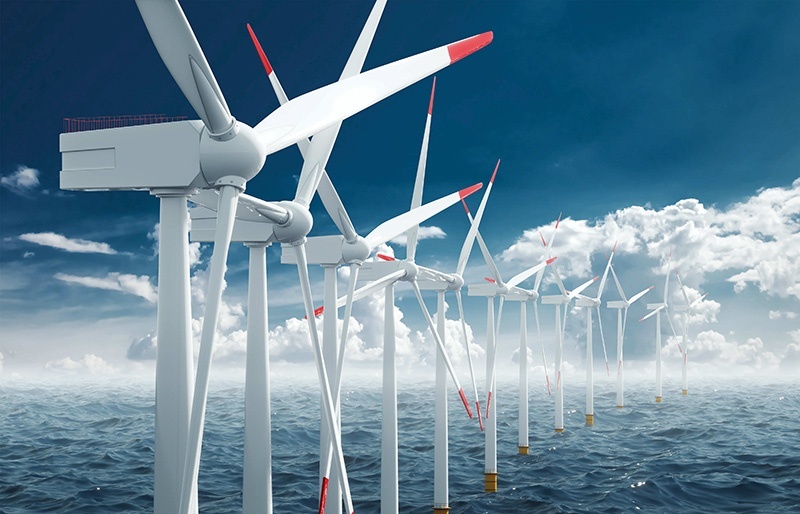 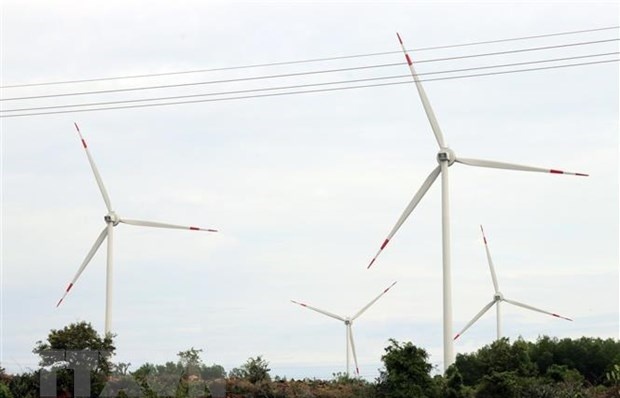 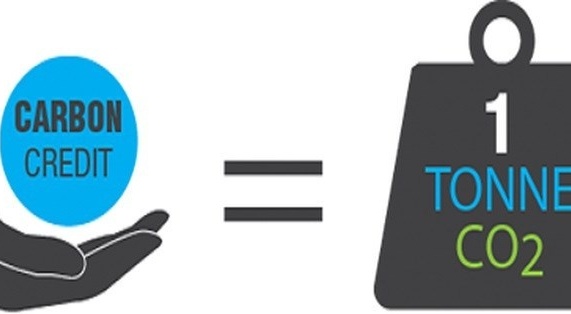