July 07, 2014 | 09:00 (0) user say
Tweet Email Print
On November 26, 2013, the National Assembly passed the new Law on Tendering which took effect from July 1, 2014. The enactment of this new law, which replaced the former Law on Tendering (2005), relates to state management in the tendering process and governs the responsibilities of concerned parties and tendering activities. 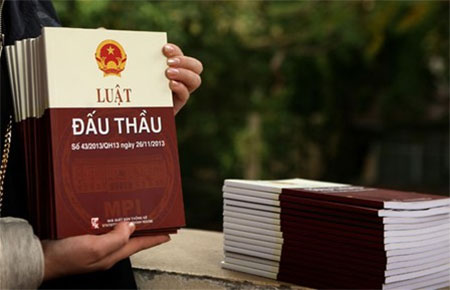