More gusto for M&A in healthcare

March 01, 2019 | 13:33
Tweet Email Print
Mergers and ­acquisitions in Vietnam’s healthcare sector continued to be robust last year, as both local and ­international partners saw the mutual benefits of teaming up.

In 2018, the sector ­witnessed a slew of mergers and acquisitions (M&A) spanning across different ­segments, from hospitals and clinics to pharmaceutical firms. Hoan My Medical Corporation, backed by Singaporean firm Richard Chandler, bought out Hanh Phuc Hospital and Huu Nghi General Clinic. These deals helped Hoan My expand its nationwide network and improve maternity services, while the smaller clinics benefit from the firm’s large customer database. Elsewhere, South Korea’s Sun Medical Center bought out Nha Khoa My and went down in history as the first buyer of a Vietnamese dental clinic.

According to Vietnam Dental Tourism JSC, the sector is poised for strong growth in the coming years, especially with overseas tourists. The cost of dental services in Vietnam is half of developed countries, while the quality is considered to be similar. By joining forces, Sun Medical Center and Nha Khoa My said they hope to cater to both local and non-local patients.

The most active segment for healthcare M&A last year was pharmaceuticals, as foreign investors deepened their partnership with local firms. Japan’s Taisho Pharmaceutical Co., Ltd., which had already owned 24.5 per cent of DHG Pharmaceutical JSC since 2016, ramped up its stake at the Vietnamese drugmaker to 34 per cent. It is estimated that Taisho paid VND319 billion ($13.9 ­million) for these new shares.

It seems that the path to take over DHG Pharmaceutical is now getting much easier for Taisho, after the Vietnamese firm scrapped its foreign ownership limit (FOL) last July. State Capital Investment Corporation has also announced its intention to divest the entire 43.31 per cent of DHG Pharmaceutical.

Le Thi Hong Nhung, investor relations manager at this company, told VIR that Taisho has helped the Vietnamese company greatly in research and development, distribution, as well as sustainability and information transparency. “We look ­forward to further synergies between the two partners,” said Nhung.

A similar situation can be found at Pymepharco, ­another medicine producer and distributor. The company has been a long-time partner of Germany’s Stada Arzneimittel, which held a 49 per cent stake prior to 2018. After Pymepharco lifted its FOL in November, Stada immediately raised its stake to 72 per cent, essentially taking over the Vietnamese company. During their annual general meeting, four representatives from the German company were elected onto Pymepharco’s board.

It is noteworthy that M&A deals in Vietnam’s pharmaceutical sector had already begun to pick up pace in late 2017 when South Korea’s Daewon purchased 15 per cent of Traphaco JSC, and Poland’s second-largest pharma firm Adamed Group spent $50 million for 70 per cent of Davipharm.

According to analysts, these moves bring benefits to both sides. The Vietnamese firms acquire international expertise, best governance practices, and access to global markets, while overseas investors gain access to domestic markets and avoid Vietnam’s restrictions on foreign direct investment. This is especially crucial because hospitals and pharmaceuticals are both conditional sectors, with strict criteria on investment capital and medicine distribution. In fact, to make room for higher international ownership, Vietnamese companies had to give up some sensitive business sectors, including direct exports and imports of medicine or vaccine trading.

Moreover, M&A deals are likely to increase as both foreign and domestic firms want a slice of the bigger cake. Analysts at KPMG Vietnam forecast that healthcare spending is estimated to pick up from $16.1 billion in 2017 to $17.2 billion in 2018, and reach close to $20 billion in 2020. This accounts for 7.5 per cent of Vietnam’s GDP and is likely to grow as more middle-class citizens can afford private healthcare and the Vietnamese population becomes older.

A recent paper by Ken Research, a global publisher of market intelligence, equity and economy reports, highlighted that Vietnamese patients spend about $3 billion on overseas screening and treatments every year, which means the prospects of high-quality healthcare in Vietnam are highly positive for private hospitals, clinics, medical equipment, and pharmaceuticals.

Don Stokes and Eric Johnson, partners at Freshfields Bruckhaus Deringer, said that after decades of investing in manufacturing, investors are increasingly interested in Vietnam’s social infrastructure, which includes non-core infrastructure assets that accommodate social services and improve the quality of life and standards of living within a community. Healthcare is one good example of social infrastructure, especially as public healthcare providers in Vietnam are struggling to keep up with the rising demand.

“Vietnam remains behind regional neighbour Thailand and other ASEAN countries in the provision of private healthcare services at international standards, which should also allow plenty of headroom for growth, if the particular challenges of this sector can be addressed,” said the lawyers.

Regarding downsides similar to other mergers, disagreements can damage partnerships. Nguyen Huu Tung, former founder of Hoan My Medical Corporation, admitted that Hoan My and VinaCapital endured a rough relationship in the past due to Tung’s inexperience in conducting M&A.

“At first, I thought that the foreign partners were purely financial investors. This was very wrong, ­because they wanted a very tight grip on our hospital. They demand control, ­something that the Vietnamese founders may not feel comfortable with or have any experience with,” said Tung.

He has since rekindled the partnership with VinaCapital, which last year ­invested $25 million in his new business, Tam Tri ­Medical JSC.

In an interview with VIR, Vu Thi Thuan, chairwoman of Traphaco JSC, said that it also took time for the company to get used to new funders. The previous investor of Traphaco was Mekong Capital, whose American management style was vastly different from the South Korean approach.

“However, we are grateful that our South Korean ­partners share the same ­vision with us, and we are working very hard together towards the same goal of ­improving Traphaco,” said Thuan, adding that besides knowhow in pharmaceuticals, different overseas partners have helped Traphaco improve its ­corporate governance and sustainability practices. 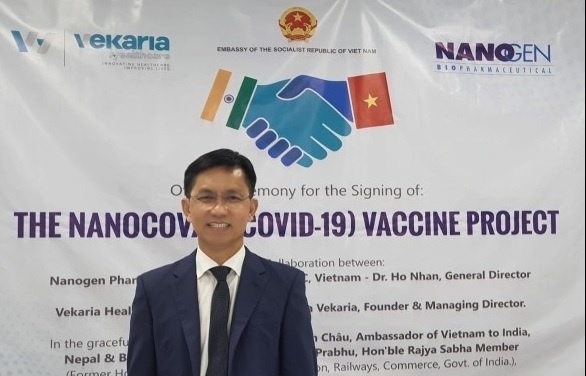 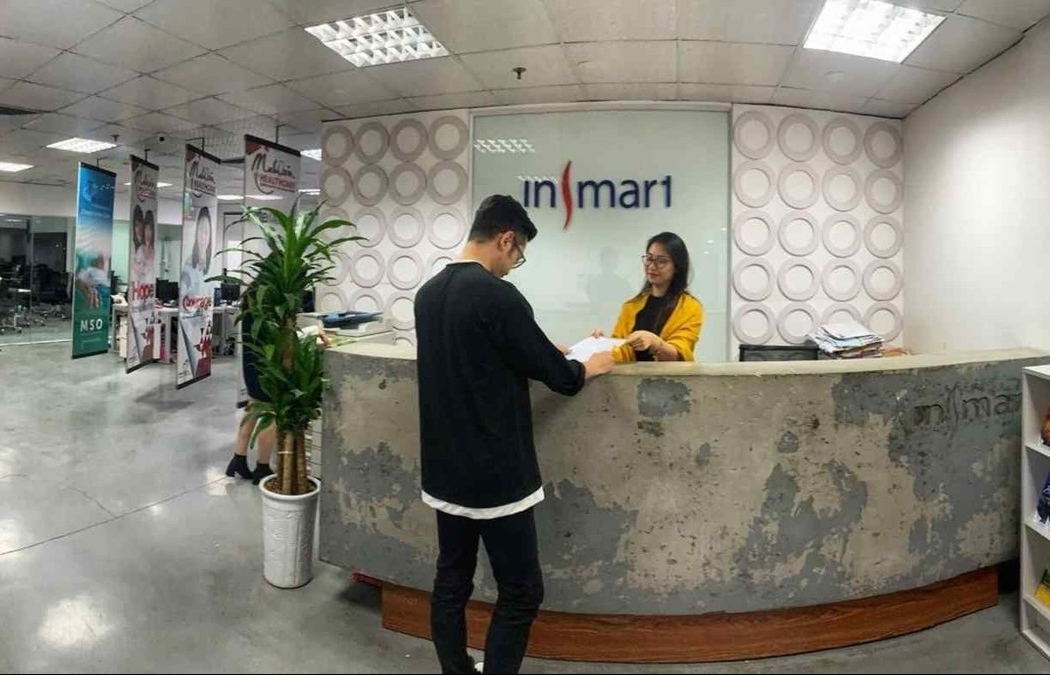 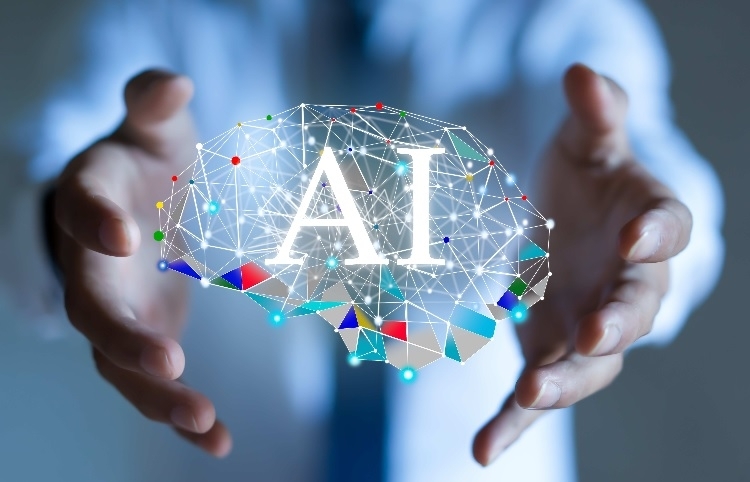