Active in Vietnam since the 1990s with a 26-per-cent annual growth rate, KFC has expanded its scale to 140 stores across the country and holds 60 per cent of Vietnam’s fried chicken market. Lotteria, entering the country since 2004, has also quickly cemented its position holding 60-70 per cent of the hamburger and sandwich market with 220 stores nationwide.

Taking advantage of being fast food pioneers and offering acceptable priced dishes, good service, and clean spaces, KFC and Lotteria have continued to hold their positions in the market, despite new players, including McDonald’s, Jollibee, and Burger King, all competing for customers.

According to a 2016 Euromonitor report, the two giants’ business results are unsurprising because the fast food segment ranked second in the Vietnamese food market. However, more surprisingly, both fast food firms reported business losses despite earning huge revenues in Vietnam.

Attributing the problem to rising costs, Lotteria recorded after-tax losses of VND118 billion ($5.2 million) in 2015 and VND135 billion ($5.97 million) in 2016. KFC also recorded an after-tax loss of VND25 billion ($1.1 million) in 2015 and a tiny after-tax profit of VND15 billion ($663,716) in 2016, blaming the high cost of materials imported from its parent company in the US. High costs for selling and importing materials and machines are common reasons behind firms, especially foreign firms, reporting losses. Even global giant Coca Cola has experienced losses attributed to high overheads, despite a 20-year presence in Vietnam.

With the huge revenues as well as hundreds of stores across the country, the two fast food giants’ reports of business losses raise questions about the real causes, and about whether rapidly diversifying fast food options are reducing consumer interest in KFC and Lotteria.

Over the last 10 years, fast food brands have sprung up across Vietnam. It is very easy to find a fast food store with modern furniture, glass doors, and cool air conditioning. The density of fast food outlets is increasing, not only in the commercial centres and big cities, but also in other provinces. Fast food companies have proactively conducted franchising to open more and more new stores in lucrative sites. In addition, the growing footprint of Vietnamese brands has made the fast food market more dynamic.

VietMac rice burgers, after exploding onto the local market in 2012 but then quickly trading down, now have a presence at 300 out of 600 Vinmart+ stores, Vingroup’s leading retail brand. Besides Vinmart+, its products are available at Shop and Go, Family Mart, Cafe, Fivimart, Aeon, Seika Mart, Minh Hoa Mart, among others.

Besides rice burgers, the proliferation of banh mi store chains such as iBanhmi, Bami Bread, and Banh Mi V+ has become a new fast food wave flooding the domestic market.

With the advantages of reasonable price and traditional taste, which appeal to a large number of Vietnamese people, it is expected that the new players will break the monopoly of the two giants over the next few years to become the first choice for many customers wishing to experience Vietnamese fast food.

In fact, despite Vietnamese fast food’s advantages in competing with street foods, its scale is small compared to experienced giants like KFC and Lotteria. For instance, iBanhmi, Bami Bread, and Banh Mi V+ have 2, 16, and 17 stores, respectively. Undiversified dishes and under three years in the market are the main reasons why domestic fast food chain has not yet taken off in the promising market and is not achieving similar revenues to KFC and Lotteria.

VIR has observed that even after 8.00P.M, fast food stores are still crowded with customers, mainly teenagers and families with children. Dieu Linh, a customer waiting in line in one Lotteria store in Van Quan in Hanoi’s Hadong district, told VIR that she had waited for over five minutes but still not ordered.

32-year-old Hong Hanh from Hanoi’s Dong Da district told VIR, “My two kids are really keen on fried chicken from KFC and Lotteria. When they get high marks in school, or on birthdays, they want to be taken there to eat. I often to queue up to wait for food at these stores, I think they can make large profits.”

Pricing is one of the inevitable factors deciding on the choice of fast food stores. With VND60,000 ($2.65), consumers can enjoy a food and drink set in a clean space and air conditioning in fast food stores, instead of spending at least VND100,000 ($4.42) per person for food in local restaurants and around VND500,000 ($25) per adult in high-end restaurants.

26-year-old Phuong Thao, also from Dong Da district, said, “My colleagues and I often order fast food from KFC and Lotteria for lunch or dinner. The dishes do not really suit my appetite, but the prices are reasonable, the space is clean, and the delivery is good. These stores are rather crowded when we come so I can not imagine how their business experience looses.”

“When studying full day, my classmates and I commonly land in KFC or Lotteria near our university. Each of us spend from VND50,000 ($2.21) for a lunch set of food and drink. They gain a lot of benefits from us,” said Viet Hoang, a student of Hanoi Economy University.

By Hoang Oanh and Van Anh 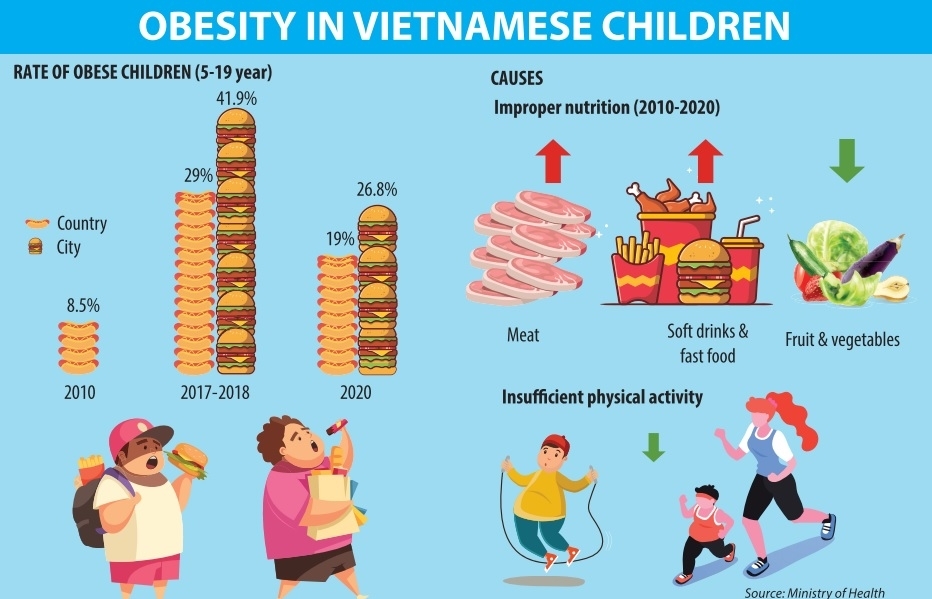 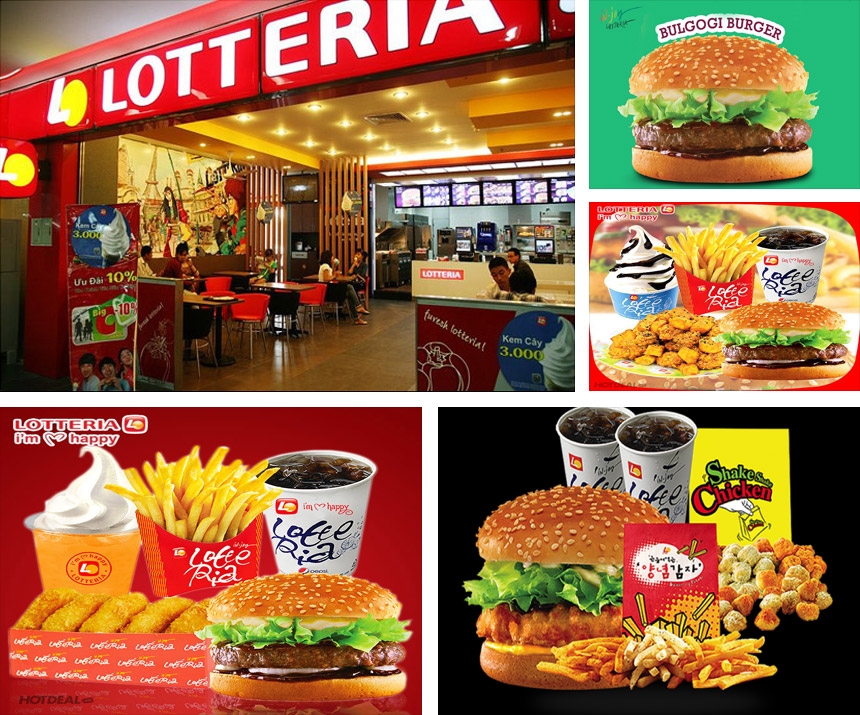 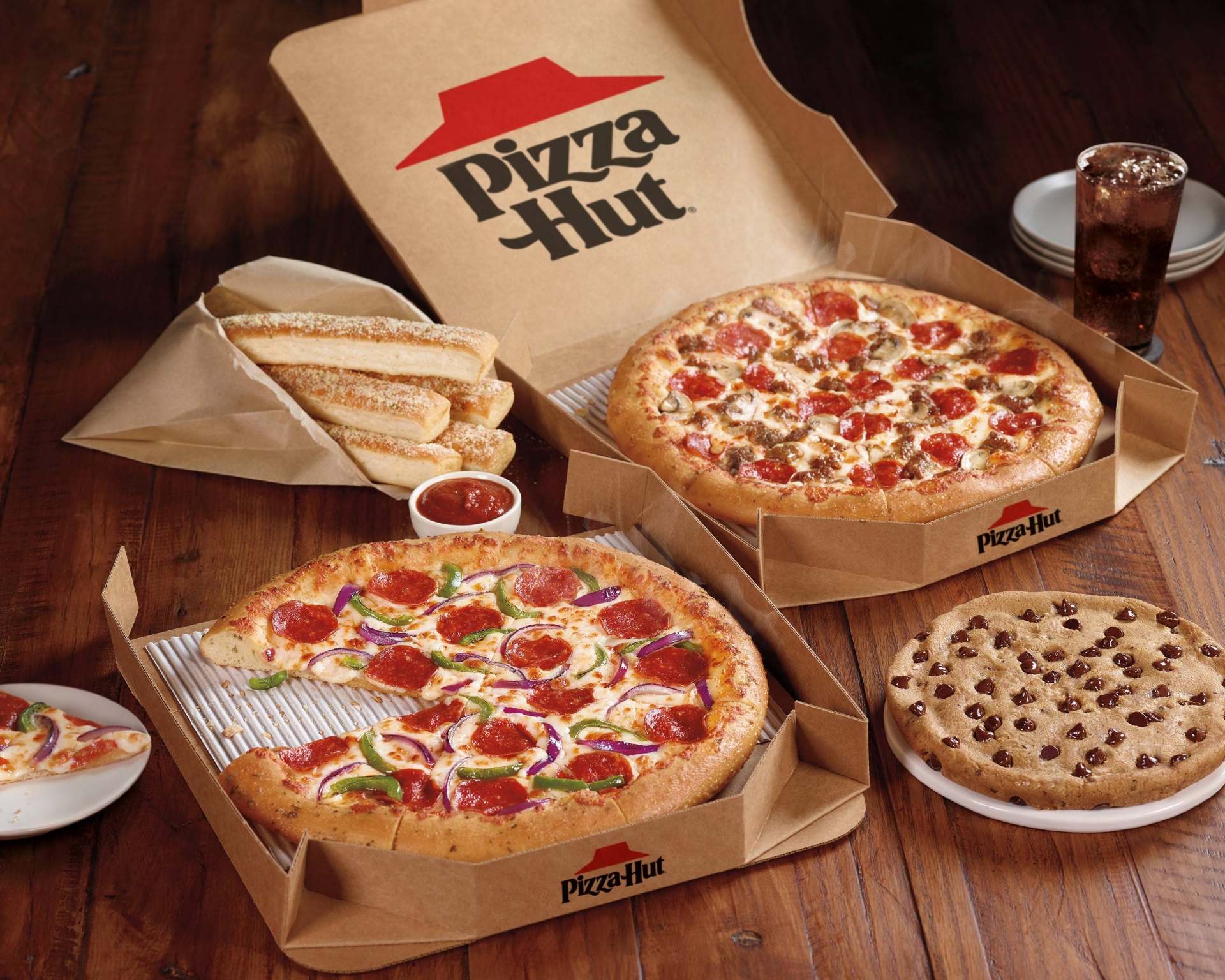 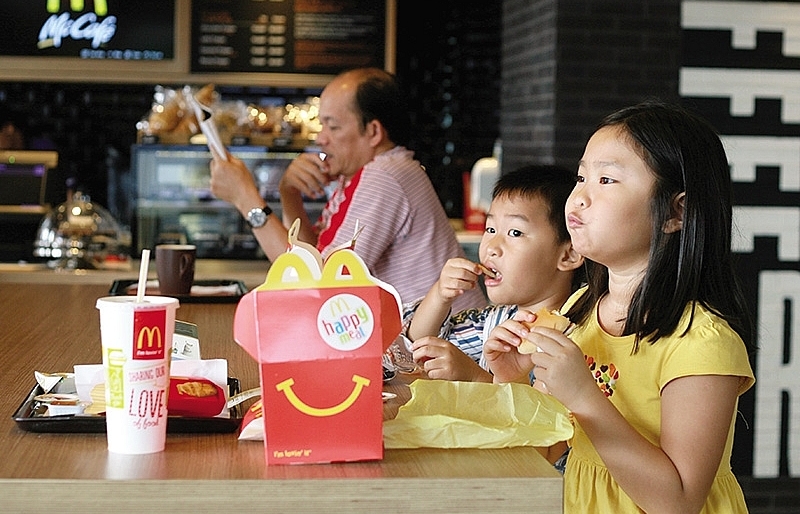 Fast food in fight to win over locals