December 22, 2018 | 09:21
Tweet Email Print
Johnson & Johnson was ordered to pay a huge compensation to a woman in California after its products were found to have contained asbestos. Vietnamese consumers, many of whom are long-time faithful consumers of J&J products, are growing concerned.

Recently, J&J was caught up in another scandal, leading to a US court awarding compensation to be paid to a cancer patient because its products contain carcinogens.

Accordingly, Reuters quoted internal documents, memorandums, internal reports, and other confidential documents related to the ongoing lawsuits claiming that the products of J&J cause ovarian cancer.

The news agency also exposed that J&J commissioned and paid for the study on its Baby Powder franchise, told the researchers the results it wanted, and hired a ghostwriter to redraft the article that presented the findings in a journal.

In addition, the documents showed that the J&J’s consulting laboratory in early1957-1958 identified asbestos, a carcinogen in J&J’s baby powder. However, J&J concealed this information.

In 1976, J&J confirmed with the US Food and Drug Administration (FDA) that no asbestos was “detected in any sample” of talc produced between December 1972 and October 1973.

The firm also failed to tell the agency that at least three tests by three different labs from 1972 to 1975 had found asbestos in its talc.

Even in the year 2000, announcements from J&J and other external laboratories also showed similar findings.

J&J reacted vehemently to Reuters’ accusations and supposed it as “one-side, false and inflammatory.” The company also affirmed that its baby powder does not cause cancer or asbestos-related disease.

In a J&J statement on December 14, the firm reaffirmed that “thousands of independent tests by regulators and the world’s leading labs prove our baby powder has never contained asbestos.”

The allegations are partly based on cases from cancer patients who have been using J&J's products for a long time.

According to the Associated Press (AP), a jury in Los Angeles on August 21 asked J&J to pay $417 million for plaintiff Eva Echeverria, a California resident who was undergoing treatment for ovarian cancer.

The jury in St. Louis, Missouri in May passed a judgment ordering J&J to pay $110.5 million in compensation to a woman in Virginia.

Previously, in 2016, there were three more trials in St. Louis related to J&J, all deciding in favour of the plaintiffs. Accordingly, J&J must compensate Gloria Ristesund for $55 million, Jackie Fox’s family for $72 million because Fox died of ovarian cancer in 2015, and another victim for $70.1 million.

Although J&J keeps issuing statements that these accusations are false, its stock plunged by 10 per cent, the highest decline since 2002, causing a $40 billion loss in J&J's market capitalisation. 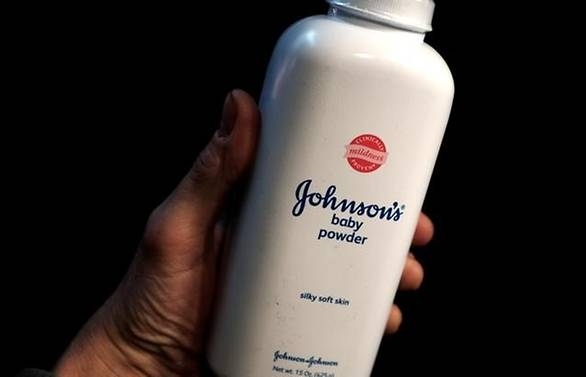 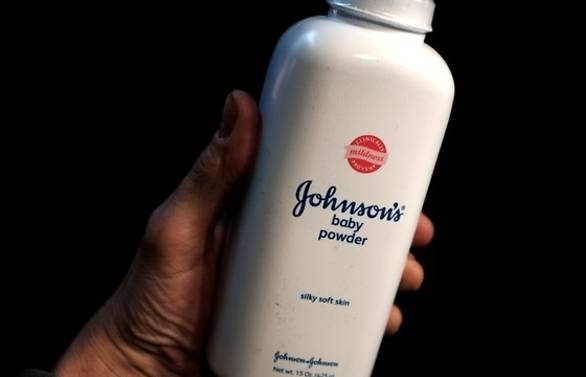 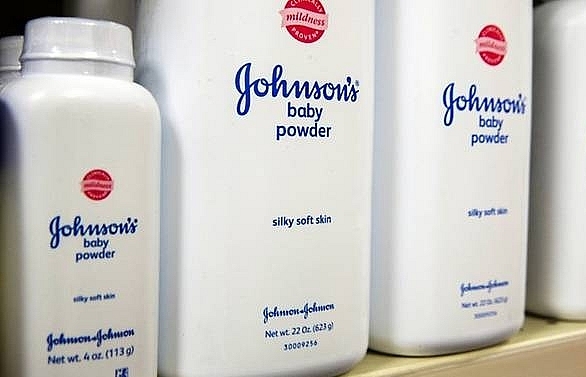 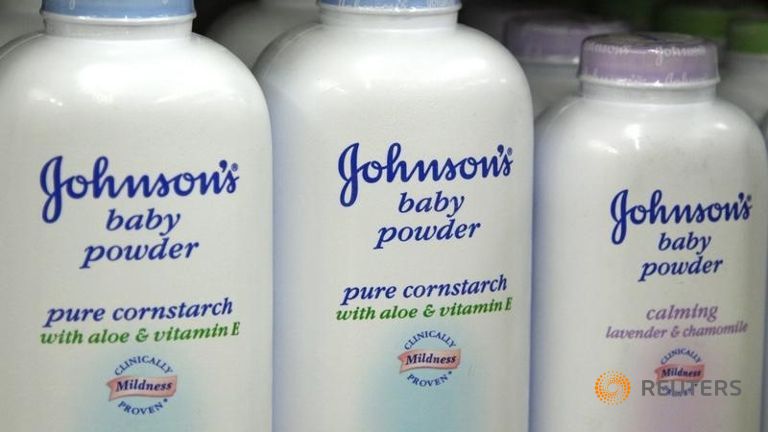 J&J must pay US$72 million for cancer death linked to talcum powder: lawyers 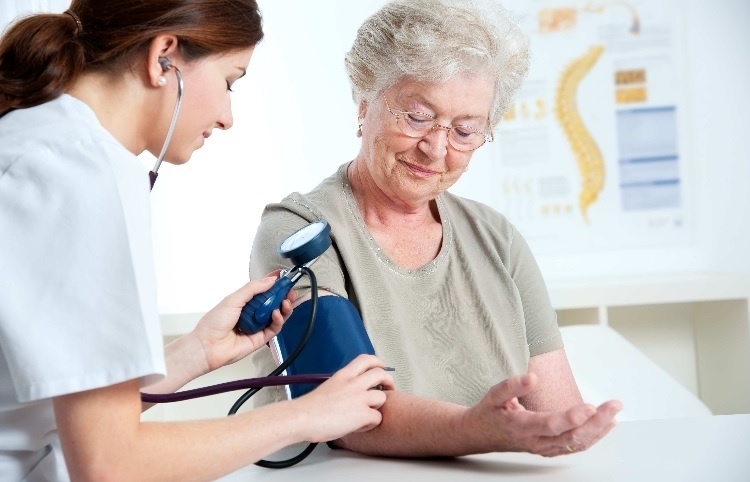 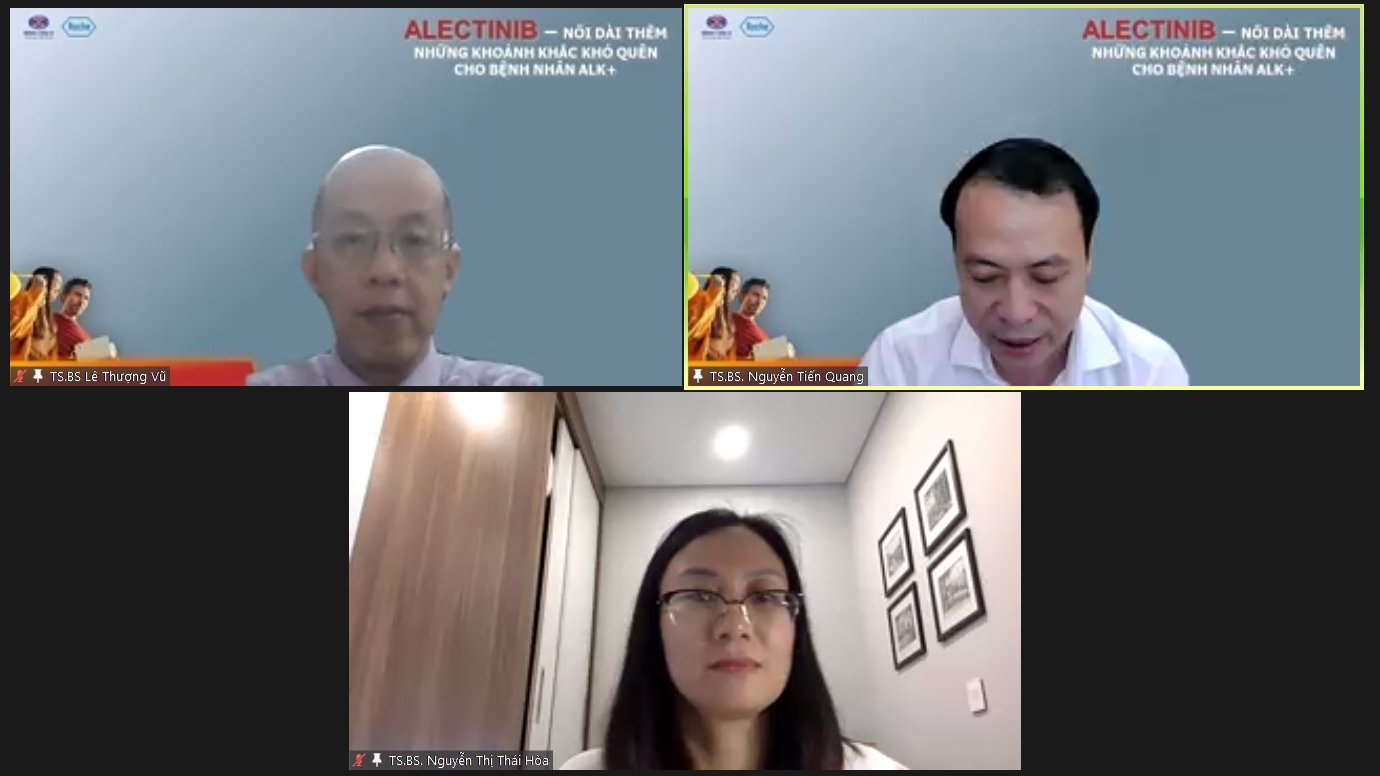 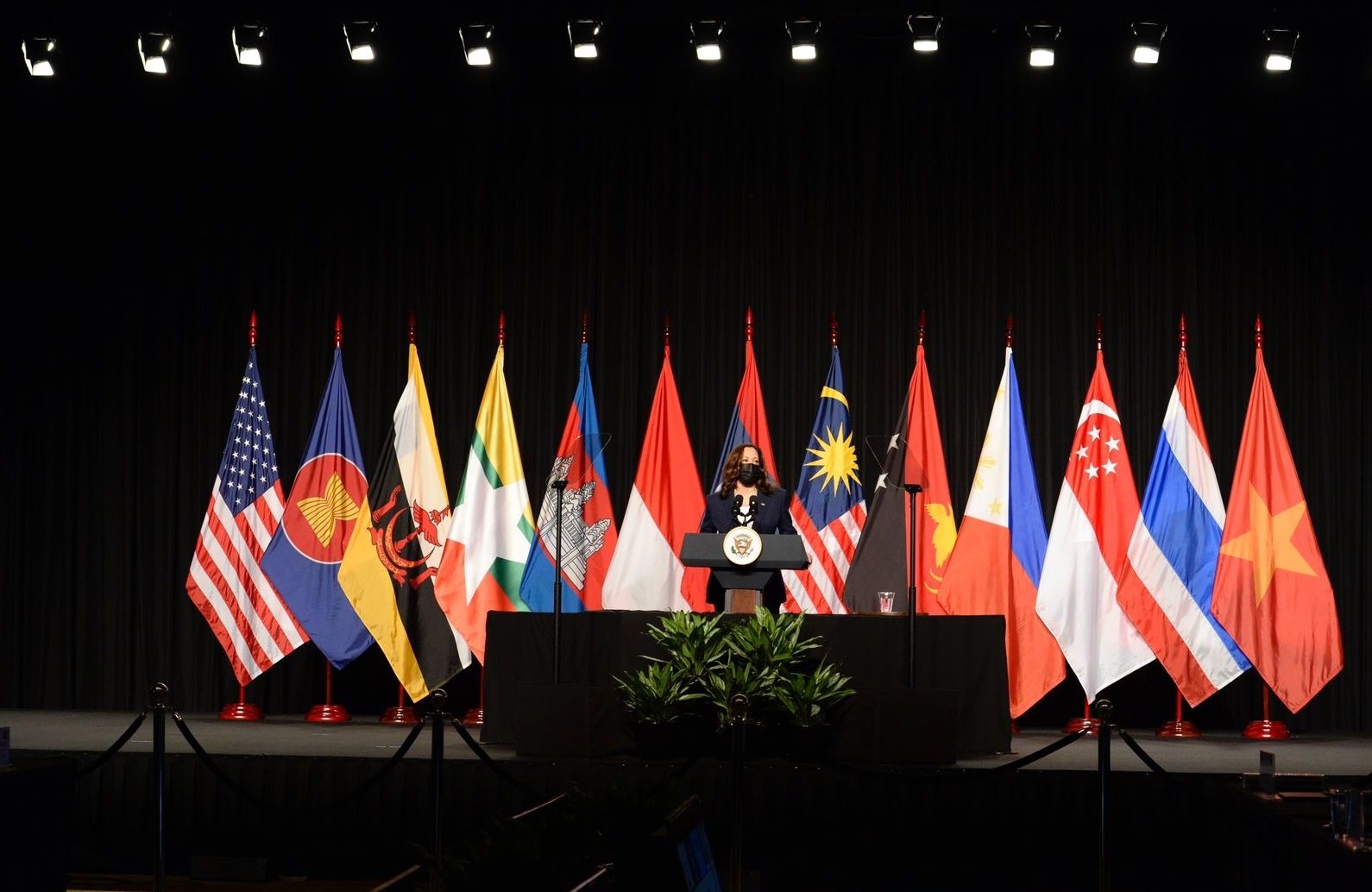 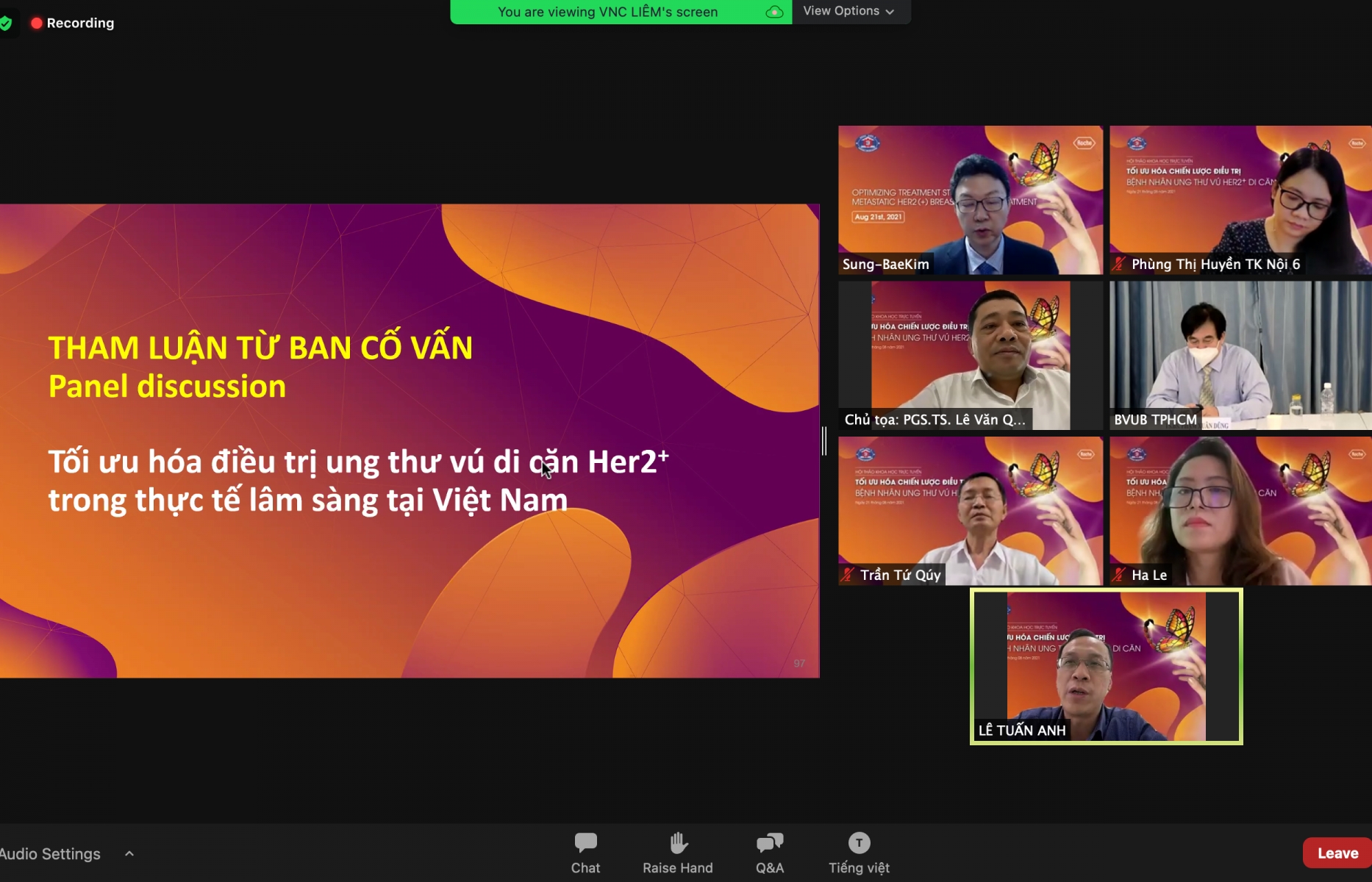