June 01, 2019 | 15:19 (0) user say
Tweet Email Print
Aviation safety and security continued to be on the top on the agenda of the 75th annual International Air Transport Association conference that took place in South Korea's capital city of Seoul today, featuring the presence of top ­executives from the world’s leading airlines.

Airline Ratings unveiled that IOSA standard checks are carried out every two years, and encompass more than 1,060 standards. Only 16 per cent of all airlines in the world have acquired IOSA certification, with three coming from Vietnam – Vietnam Airlines, Vietjet, and Jetstar.

This allowed Vietnam to receive a Category 1 (CAT 1) aviation safety rating in this February from the US Department of Transportation’s Federal Aviation Administration (FAA). In order to maintain the CAT 1 rating, a country must comply with safety standards of the International Civil Aviation Organization (ICAO), the UN technical agency in charge of establishing international standards and recommended practices for operation and maintenance of aircraft.

The acquisition of CAT 1 is of great significance to Vietnamese airlines as it is not only a key technical element to establish a direct Vietnam-US flight but also contributes to elevating Vietnam in the international aviation market. In addition, the acquisition of CAT 1 gives the country the opportunity to codeshare with the world’s major airlines.

During the evaluation process, the FAA had kept close eyes on assessing the safety standards of Vietnam Airlines, Vietjet, and Jetstar.

According to US Ambassador to Vietnam Daniel Kritenbrink, the CAT 1 certification means the FAA has assessed the Vietnamese aviation industry to have reached US and global aviation safety standards.

Aviation is a tightly-controlled sector as all airlines in the world must adhere to a raft of common regulations and standards for operation safety and security assurance.

Unexpected accidents might occur to any airline in any country. Therefore, ahead of each flight, a raft of checks will be held to ensure absolute safety for passengers.

In Vietnam, the Civil Aviation Authority of Vietnam (CAAV), which is in charge of overseeing Vietnam’s aviation business and the airlines, has seen upbeat results in the airlines’ efforts to ensure safe flight operations. Over the past two decades, Vietnam did not report any major accidents in the aviation business. Simultaneously, the country has ­witnessed robust growth in both the quality and scale of the local aviation industry.

The contributions of the CAAV and the airlines deserve plaudits for ­consolidating and elevating the ­Vietnamese aviation sector’s status in the world for gaining recognition from prestigious global ratings ­organisations. 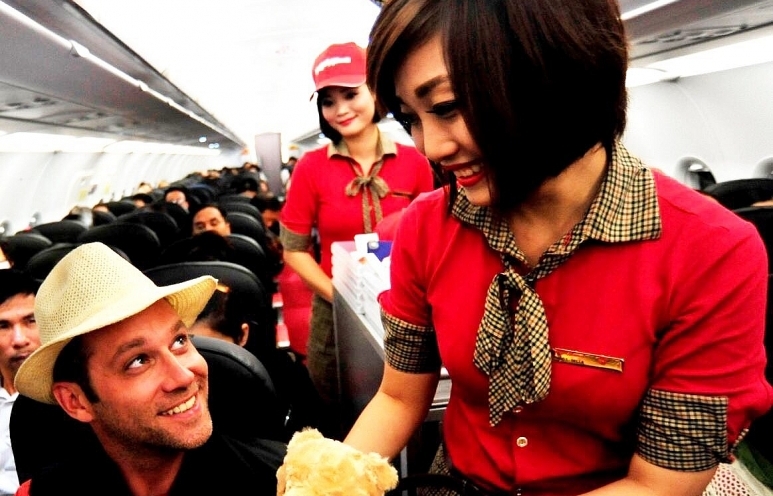 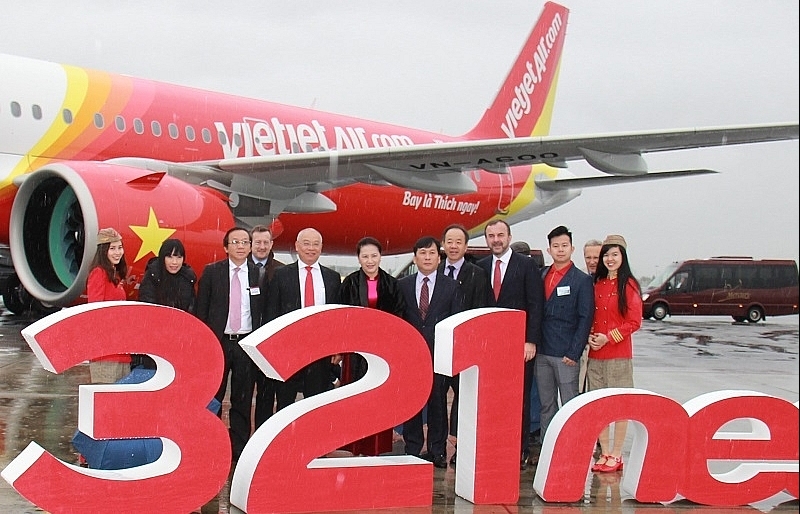 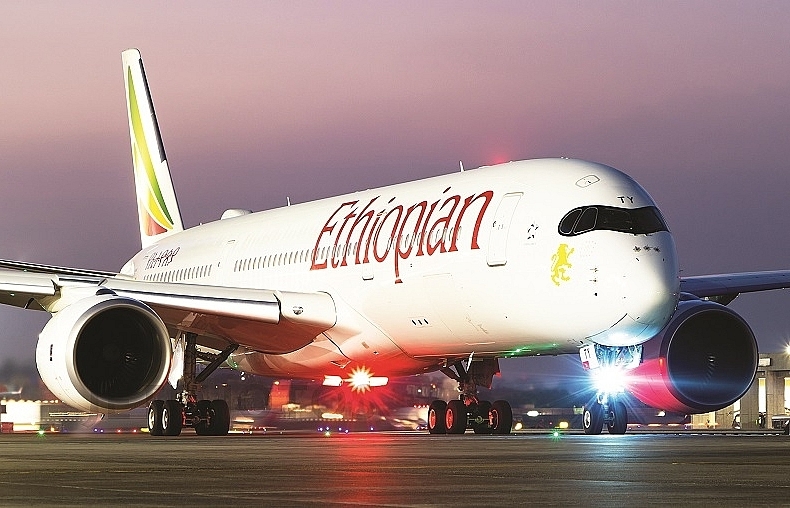 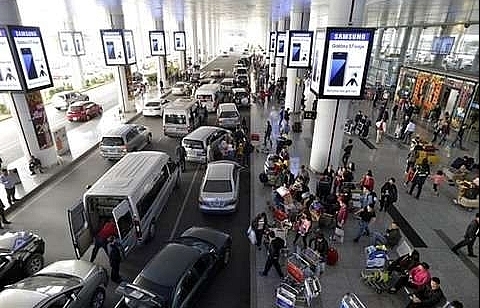 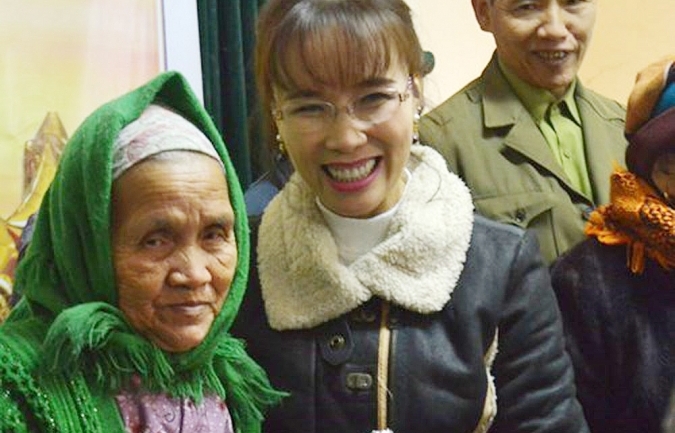 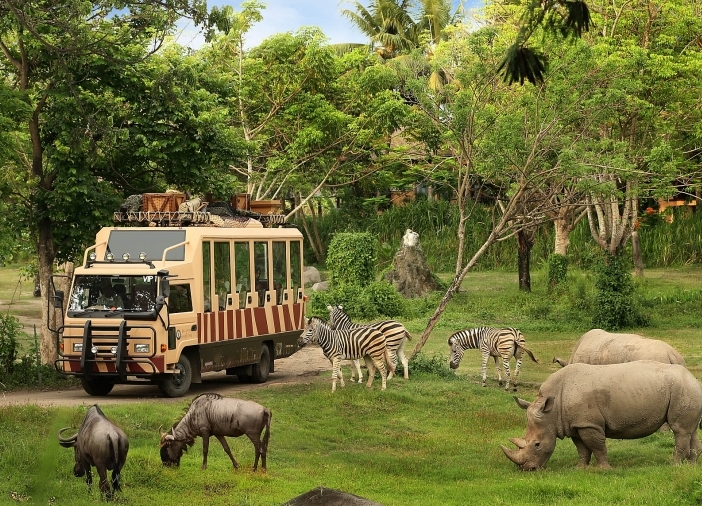 Direct Vietjet flight to boost tourism between Vietnam and Indonesia