March 28, 2020 | 19:10
Tweet Email Print
Wishing to introduce apples and kiwi from France to Vietnam, the Inter-branch Association of the Fresh Fruit and Vegetable Industry (INTERFEL) has organised in Ho Chi Minh City a culinary training session entitled "Into the Kitchen with French Apples and Kiwis", guiding young chefs on how to use French apples and kiwi fruit in their recipes.

With guidance from Chef Cam Thien Long, the European Cuisine Specialist and Top Chef Season 1's runner-up who is currently the vice-chairman of the Saigon Professional Chefs Guild, the guests had an opportunity to experience interesting dishes and learn a few secrets of delicious cooking.

At the training session, the chef introduced participants how to combine French apples and kiwis in cooking in order to create delicious, attractive dishes while retaining full nutrition from the two fruits, including Beetroot Apple Cream Soup, Sautéed Scallop With Apple Sauce, and Kiwi Ice-cream.

France follows after Finland and Italy as the third-largest apple producer in Europe, with output reaching 1.62 million tonnes per year. Apples from France are diverse in species such as Golden, Gala, Pink Lady, Fuji, Red Delicious, Canadian Granny Smith, and Reinette Grise, grown mainly in the southwest and southeast, in Loire Valley and the Alps.

All gardens in France follow high-quality, environmentally friendly, and safe growing methods. The process of harvesting and exporting is also in accordance with European standards.

France is also the third-largest kiwi producing country in Europe after Italy and Greece. The majority of production is concentrated in southern France, especially in Aquitaine. Kiwifruit is one of France's leading export fruits, with one-third of the production exported. In 2015, the amount of kiwi exported to Asia was equivalent to 9,100 tonnes. Popular kiwifruit types from France are Hayward kiwi, Actinidia Arguta, SummerKiwi, and SunGold.

French fruits and vegetables are now available in most supermarkets and retail stores across Vietnam. 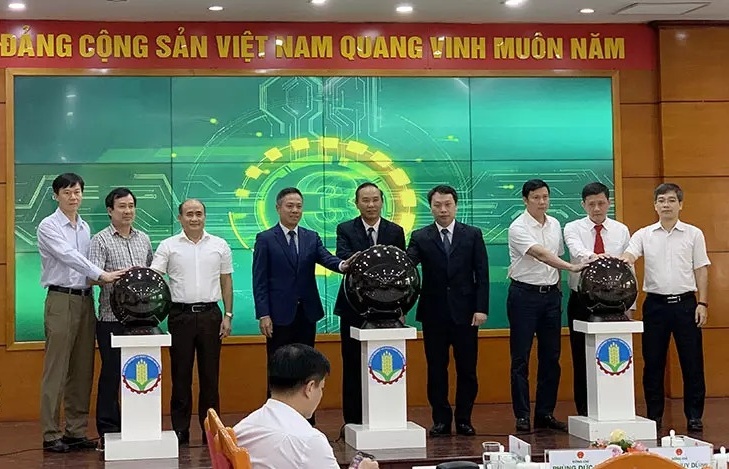 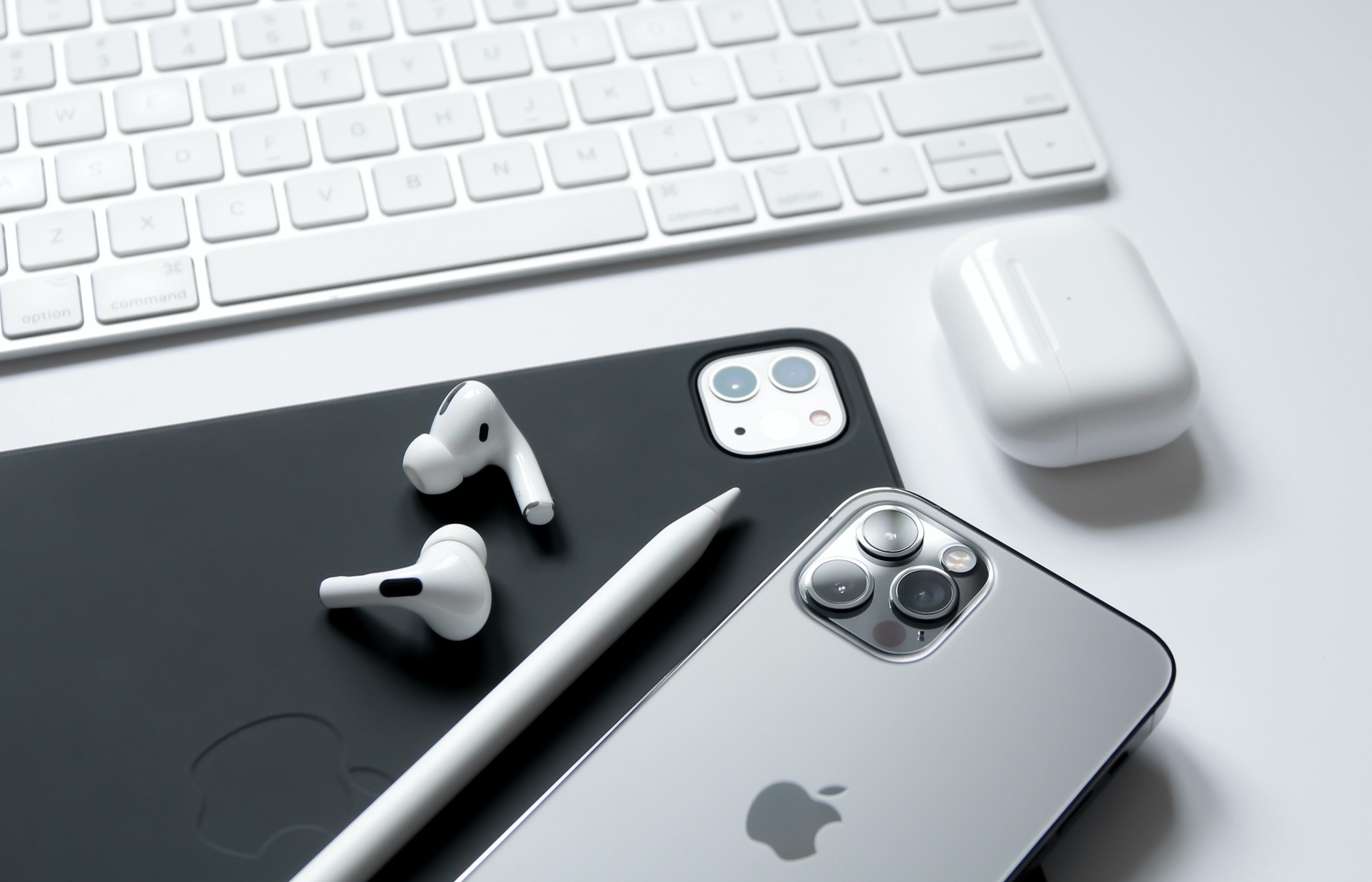 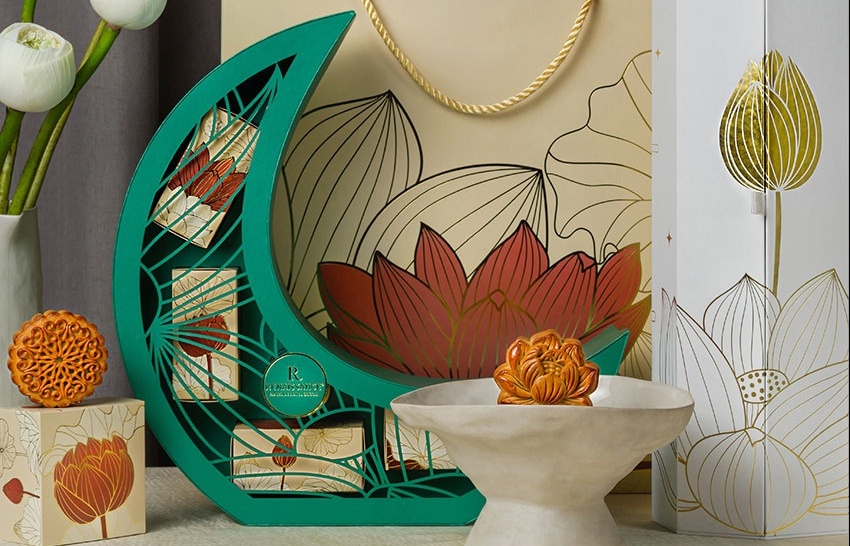 Time to reunite with the mooncakes of renaissance Hotel Saigon 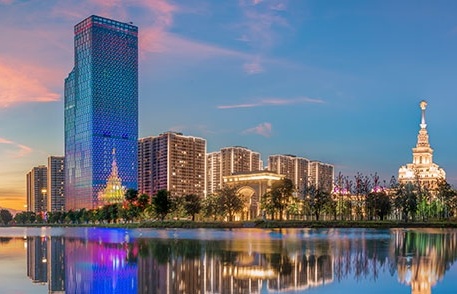 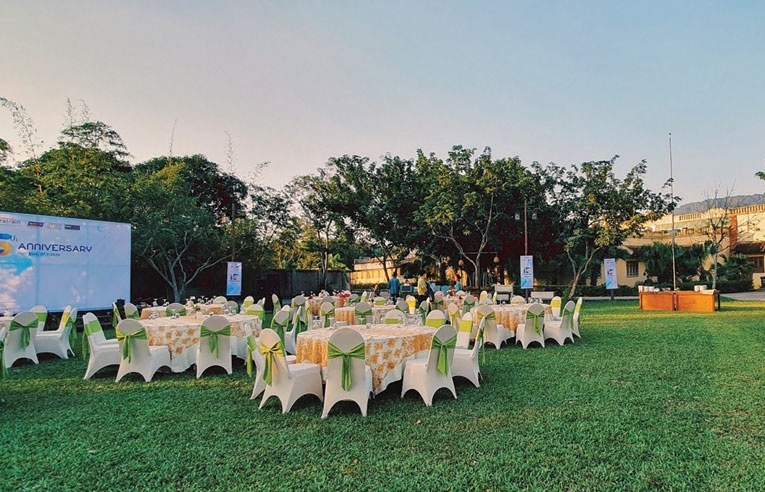 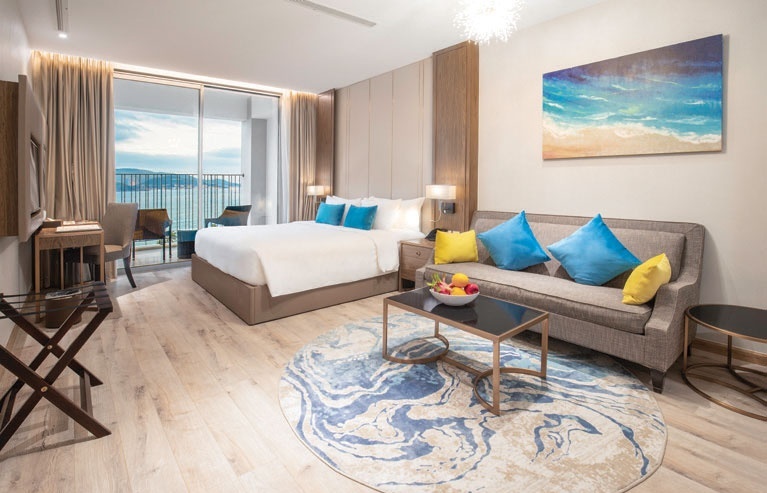 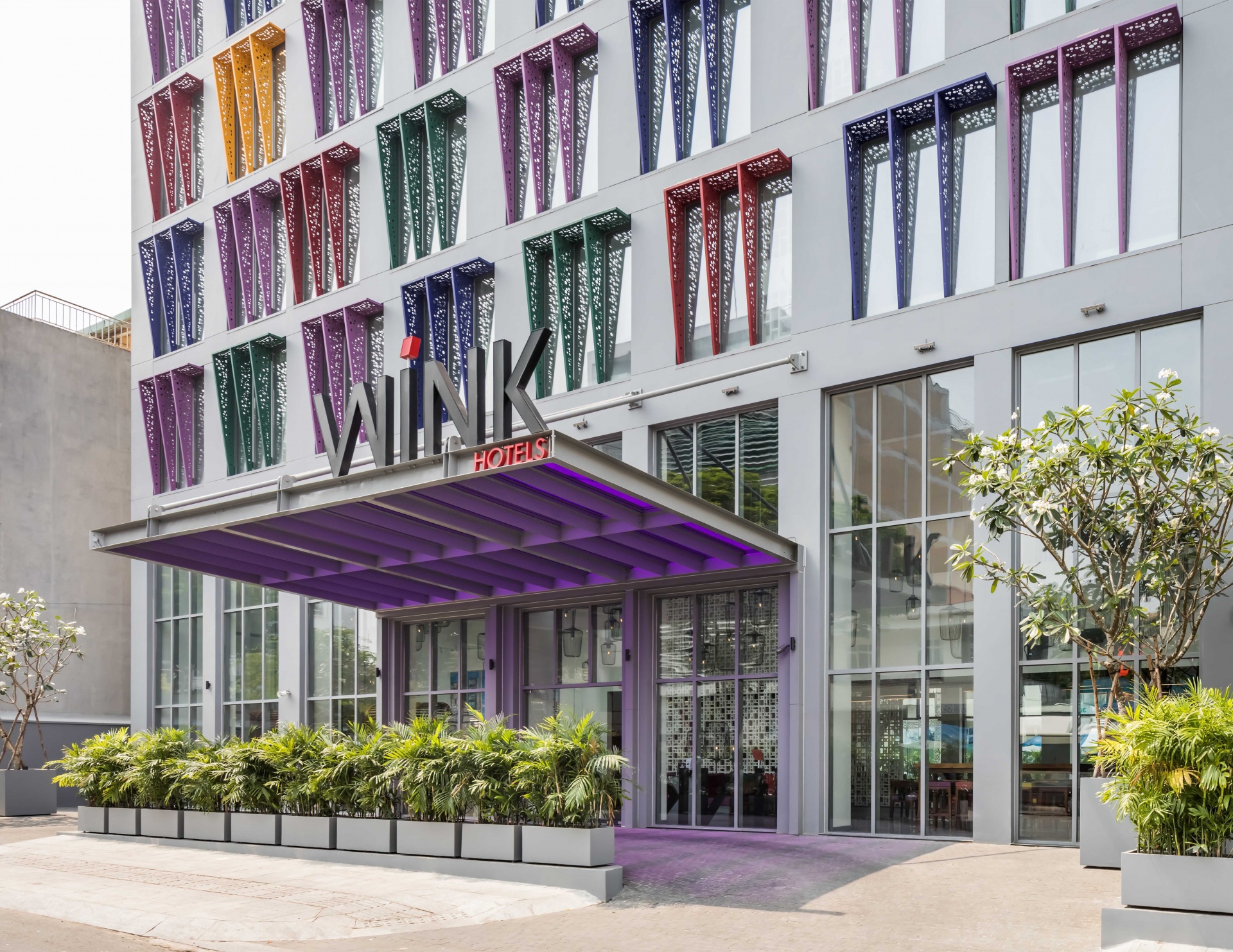