May 26, 2022 | 11:44 (0) user say
Tweet Email Print
More than 130 countries, including Vietnam, China, Indonesia, Japan, Malaysia, and Thailand, have made (or are considering) net-zero pledges. By this, we are referring to the goal of eliminating or offsetting all greenhouse gas emissions, to limit the rise in the earth’s temperature to no more than 1.5 degrees Celsius by 2050.

All told, these 130 countries account for the majority of both emissions (88 per cent) and GDP (90 per cent). Few, however, have yet to back up these promises with decisive action. That is understandable because getting to net-zero will not be easy or without cost, and the world still needs to grow.

What would it take to reach net zero? And what kind of economic and social adjustments might be required?

In a recent report, McKinsey tried to answer these questions, based on a hypothetical scenario to achieve net-zero emissions by 2050 developed by the Network for Greening the Financial System (NGFS), a group of 105 central banks and financial supervisors. These are not predictions, but a simulation of what is required under the NGFS trajectory.

The research looked specifically at energy and land-use systems, including power, industry, mobility, buildings, agriculture, and forestry. Together, these sectors comprise about 85 per cent of carbon emissions.

In economic terms, capital spending on the course to net zero would reach about $275 trillion by 2050, or $9.2 trillion per year, an annual increase of $3.5 trillion. Moreover, $1 trillion of current spending would need to shift from high- to low-emission assets. In comparative terms, the $3.5 trillion increase is equivalent to about half of global corporate profits and one-quarter of total tax revenue in 2020.

It is worth remembering that not all of this spending should be counted as a cost; many net-zero-related investments already deliver economic returns, and more will likely do so as the transition matures. And these capital expenditures could also cut costs through reduced fuel consumption, improved material and energy efficiency, and lower maintenance costs.

Another important point is that these investments would need to start now. Indeed, based on the NGFS scenario, the largest proportion of spending will take place in the next 10-15 years. Delay is itself costly. If countries invest in, say, new coal mines and then decide to shut them down before the end of their useful life, those assets are stranded, which is costly. It also means that workers are more likely to be dislocated.

An orderly, gradual and determined transition is far preferable to an abrupt and disorderly one. It will be important to coordinate the ramping down of high-emissions activities with the ramping up of low-emissions ones, to avoid supply shocks or price rises.

As for jobs, our research estimates that getting to net-zero could mean shifts in 389 million jobs globally, including 202 million new jobs by 2050, given the need for new large-scale capital investment and the growth of sectors like hydrogen and renewables.

In social terms, one of the most important facts about climate change is that all countries are in the same storm, but not the same boat. Some countries will have more difficulty reaching net-zero than others.

Generally, developing economies and those with greater fossil fuel resources would need to invest more, relative to GDP, to reduce their emissions. For individuals, too, disparate effects are likely. Lower-income groups would be more affected by higher prices for electricity during the transition, although these will eventually fall because of the lower operating costs of low-emissions sources.

Manufacturing-dependent countries like Vietnam are more exposed than countries like Japan, which is predominantly a service economy. Moreover, in Vietnam, many cities are located in areas with higher exposure to climate risks. For example, about half of Ho Chi Minh City’s 322 communes and wards have a history of regular flooding – unsurprisingly, as 40-45 per cent of land in the city is less than one meter above sea level.

Despite these challenges, Asia is well-positioned to be part of the solution. Vietnam specifically has abundant wind, solar, and hydropower potential, which could enable it to serve as a regional renewable energy powerhouse. Indonesia, the Philippines, and Thailand also possess renewable sources and all have great potential for reforestation, which could generate carbon credits in the future.

At the same time, innovation and talent are growing in the region. Vietnam is seeing a number of cutting-edge startups working to solve emissions problems in agriculture and transport.

The challenge ahead for Vietnam is to find a decarbonisation pathway which is inclusive, sustainable, and growth-oriented. This will require public-private partnerships and strong institutions and governance to drive change.

The change will be difficult and disruptive, in effect, requiring a complete transformation of the global economy, in everything from how we work to how we live to how we travel. But the common thread is that the benefits ultimately outweigh the costs, both for the state of the planet and human life. It is time for leaders across sectors and geographies to work towards a net-zero future. 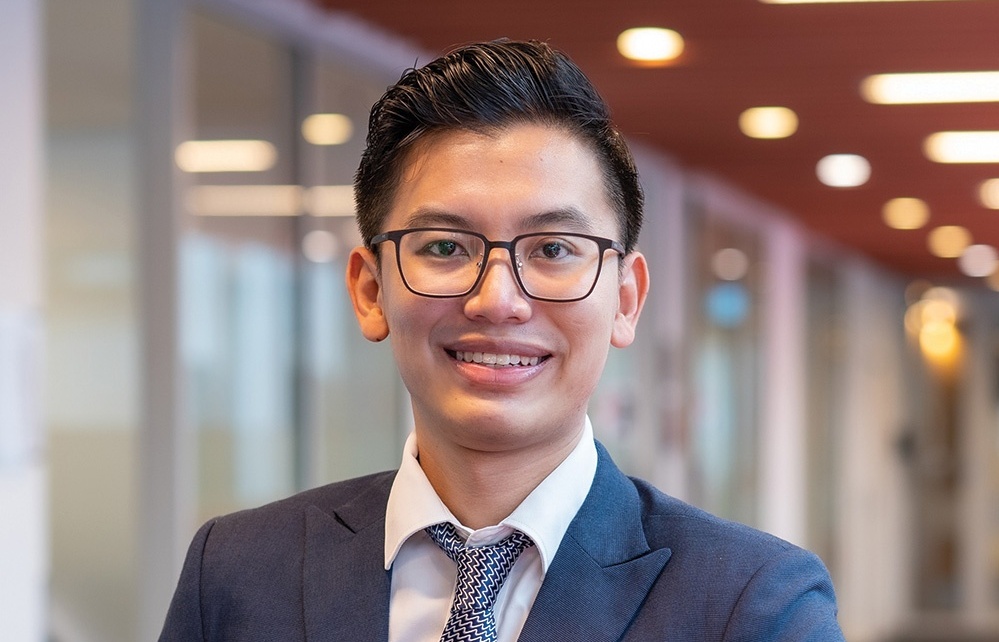 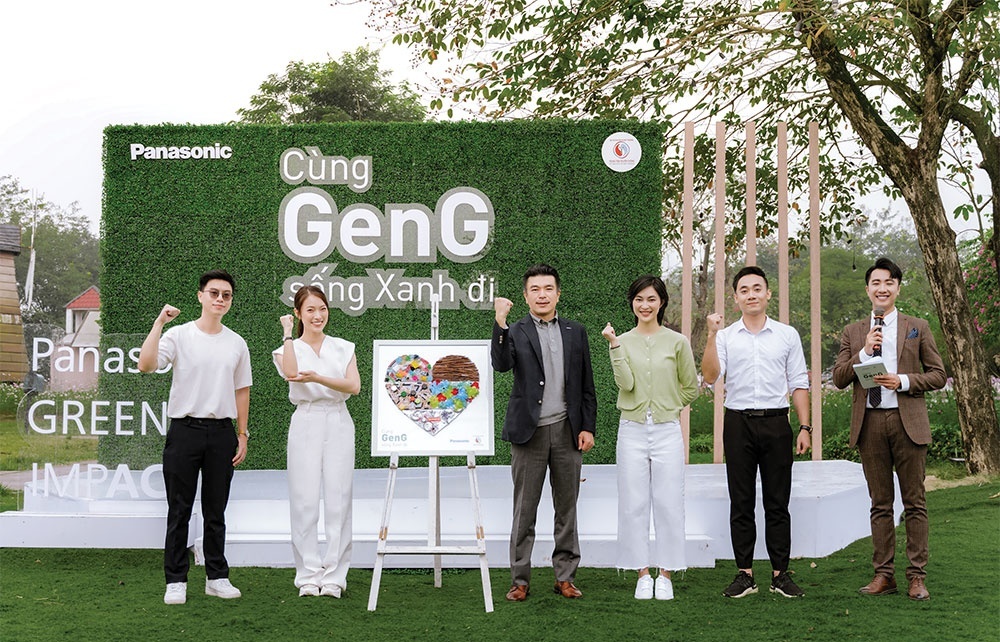 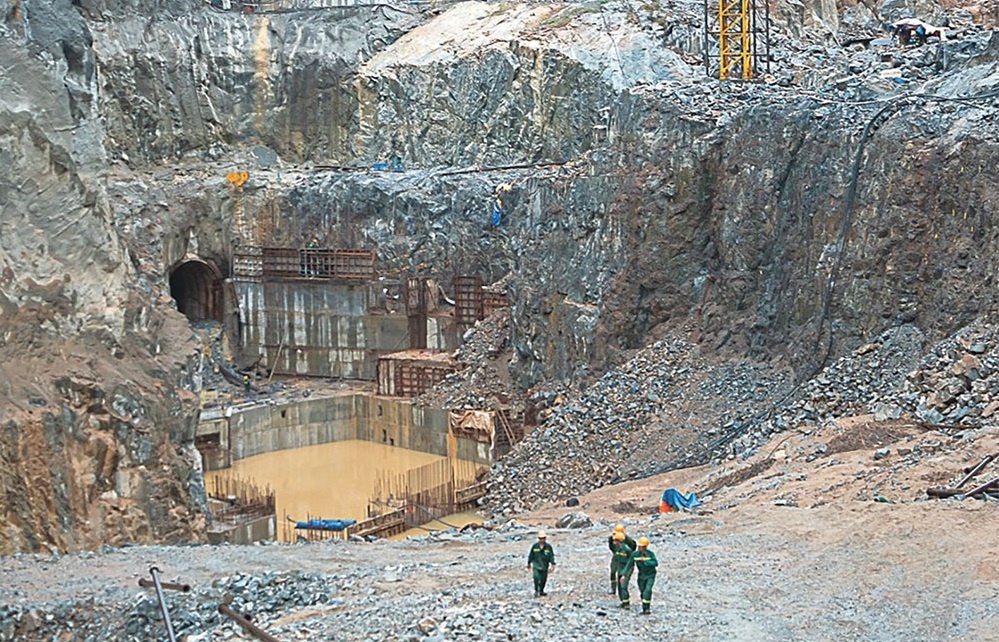 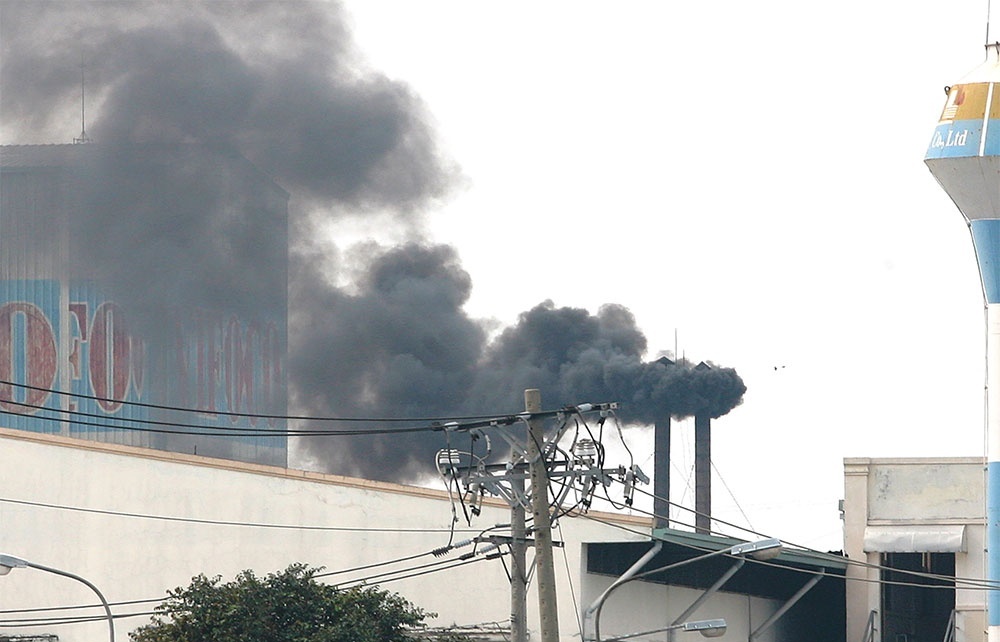 Vietnam sets out to deal with carbon tax and market barriers