At the same time, Hanoi will continue to inject the second doses for those who already received their first shot. Injections will happen during the entire days and evenings in order to meet the target.

As of September 6, approximately 5.7 million people at the age above 18 were injected with the vaccine, 56 per cent of which were injected at least one dose.

Along with vaccinations, Hanoi will conduct COVID-19 testing for all of its residents to separate F0s from the community and immediately recover the economy in green and yellow zones, progressing to restart economic activities across the city from September 15.

The testing will be carried out until September 12, depending on the pandemic status in each zone.

As of September 5, the capital reported a total of 3,520 infections since April 27, with 2,855 logged from July 24, the day social distancing was started. 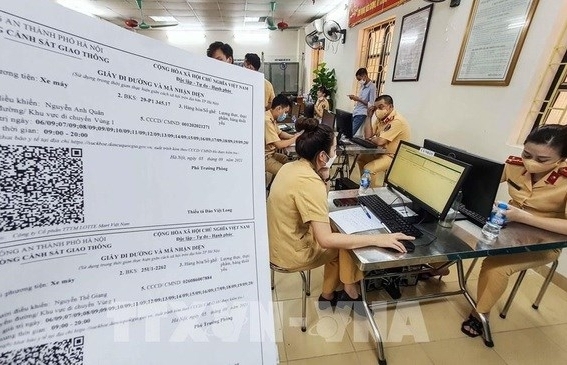 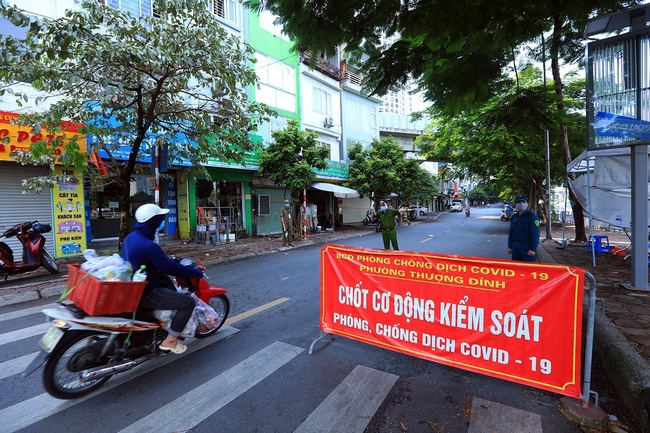 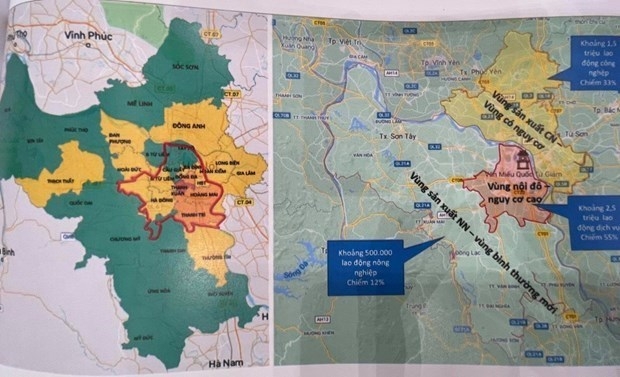 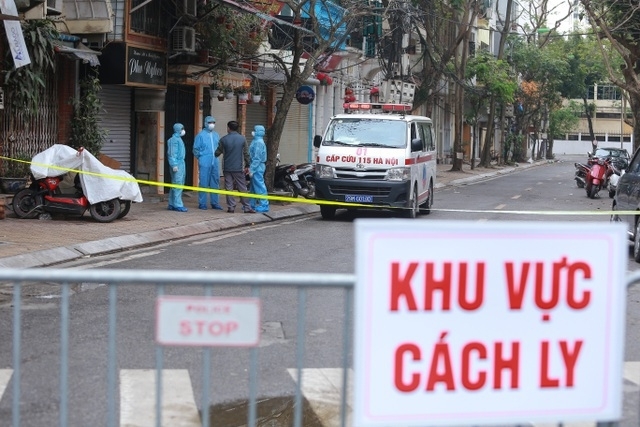 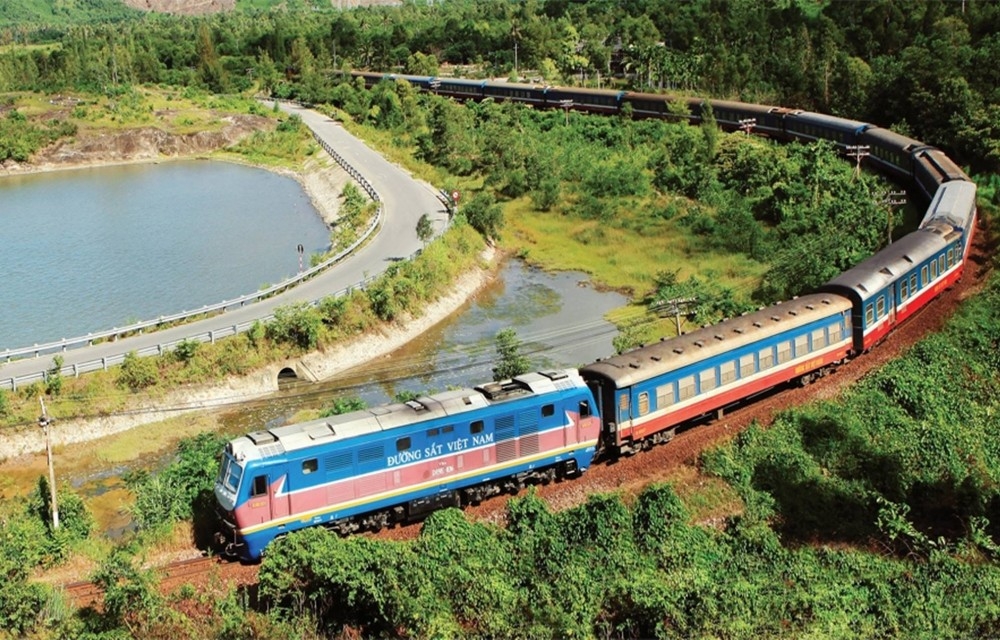