Getting up to speed with the Competition Law

August 12, 2014 | 23:10 (0) user say
Tweet Email Print
While investors’ interest in Vietnam has translated into healthy growth in M&As and foreign direct investment (FDI), the potentially far reaching impact of the Competition Law is not understood by many players, writes Dr. Nguyen Anh Tuan from LNT & Partners. 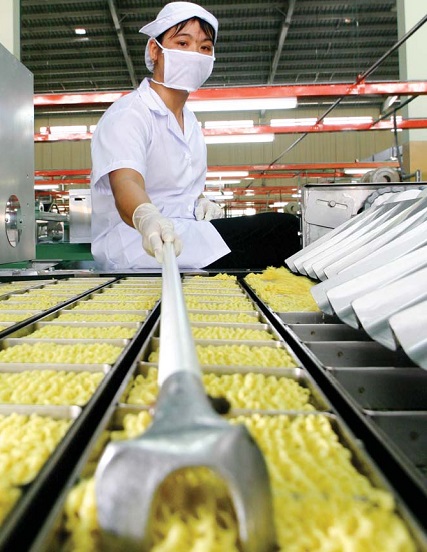 As Vietnam’s increasingly outward looking economy and Competition Law regime develops, the country’s merger control regulations should not be overlooked – not least because of the hefty penalties that they attract. A fine of up to 10 per cent of a company’s total revenue in a financial year may be imposed against for a breach of merger controls, including requirements on notification. Other severe penalties include forced demerger or withdrawal of a company’s business certificate.

It is also worth remembering that investors who have just completed transactions are not out of the woods yet. Competition authorities can still penalize companies up to two years from the date of the breach, prospective or existing investors must be aware of how these merger controls affect them and how to deal with potential non-compliance risks.

The term, “economic concentrations”, under the Competition Law includes company mergers, consolidations and acquisitions, as well creations of joint-ventures. The law regime imposes certain merger controls on these economic concentrations that investors should be aware of, especially when dealing with larger transactions.

This makes it crucial for investors, before entering into an economic concentration, to calculate the resulting combined market share to evaluate potential risks of offending Vietnam’s merger control regime. This prudence will allow investors to determine whether VCA notification of the transaction required.

The data necessary to determine a market share can be obtained from government agencies, such as the General Statistics Office, the ministries of Finance as well as Information and Communications, or State Bank depending on the respective industry. Reputable market researcher data can also be used.

This VCA consultation function has proved successful and resulted in VCA assistance in accurately calculating combined market shares in certain cases. PV Drilling and Mirae are two key recipients of VCA expertise. These companies were advised not to make an notification (with regards respective deals or a combined  deal/merger) as the participants’ combined market share did not meet the threshold stipulated by law.

However, despite VCA being on hand to provide this free service, only a handful of companies have utilized it. In fact, it was called into action just nine times from 2008 to 2011.

Competition Law compliance should always be on the agenda when investors propose and negotiate an upcoming economic concentration. However, there is no need to be daunted.  For prospective transactions to proceed as smoothly as possible in agreement with the Competition Law, the VCA should be considered a friend, not a foe.