July 06, 2018 | 08:00 (0) user say
Tweet Email Print
The Procuracy has just proposed to sentence Nguyen Thi Lam, the mastermind behind the appropriation of VND50 billion ($2.2 million) in Eximbank’s Do Luong branch, to life imprisonment and the bank will have to repay clients’ lost money.

On July 5, the Nghe An People’s Court continues the first instance trial of Nguyen Thi Lam (31), former officer of Eximbank’s Do Luong branch in Vinh city, and 15 other defendants (also former officers of the bank), who were involved in the appropriation of VND50 billion ($2.2 million) from customers’ deposits.

At the court, the representative of the Procuracy proposed life imprisonment for Nguyen Thi Lam for the charge of “abusing trust to appropriate property.” She has to return the appropriated money to the bank, and Eximbank will have to repay all clients in full.

The Procuracy also proposed to seize the house of Nguyen Trung Hieu in Vinh city, to whom Lam claimed to have lent VND12 billion ($0.53 million), the amount she appropriated from customers.

Dang Dinh Hong (45), former director of Eximbank’s Do Luong branch, was proposed a sentence of 36-49 months of imprisonment for “deliberately acting against state regulations on economic management, causing serious consequences.”

14 other defendants, all officers of Eximbank’s Do Luong and Vinh City branches, were proposed to receive suspended imprisonment or non-custodial reform, because they did not gain anything by aiding Lam in the crimes.

At the court hearing, Lam’s two lawyers said that the life sentence is too strict. Lam used the clients’ money for investment and business and she would repay them without intention of appropriating money. VND7 billion ($308,370) of the VND50 billion ($2.2 million) Lam claimed to transfer to a foreign investor who could not be identified. The lawyers proposed the court to return the documents for further investigation.

Earlier, between 2012 and 2016, as an officer of Eximbank’s Do Luong branch, Lam appropriated more than VND50 billion ($2.2 million) from various customers. She usually invited VIP guests to the bank to sign first and completed documents later. Using these signatures, Lam composed withdrawal orders herself and submitted completed documentation to the leaders.

Up to date, Eximbank has issued around VND32 billion ($1.41 million) in compensation to these clients and is waiting for the conclusions of the court to identify whether the bank or defendant Lam has to repay customers. 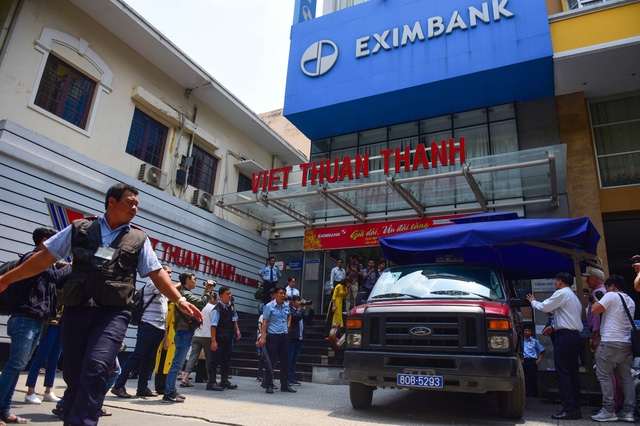 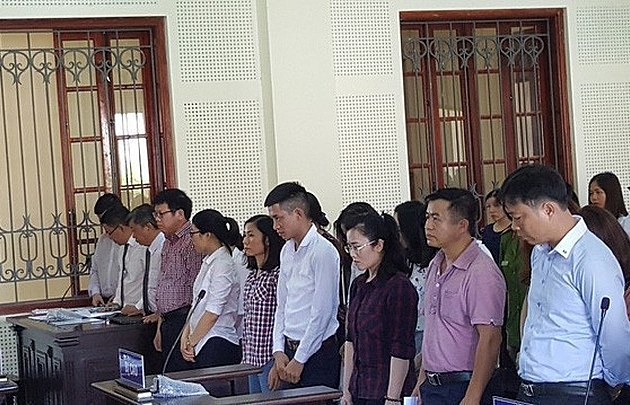 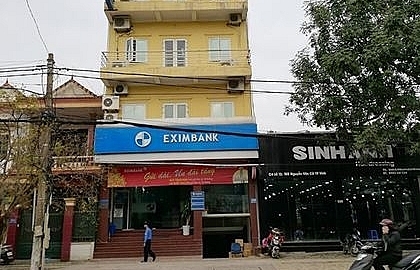 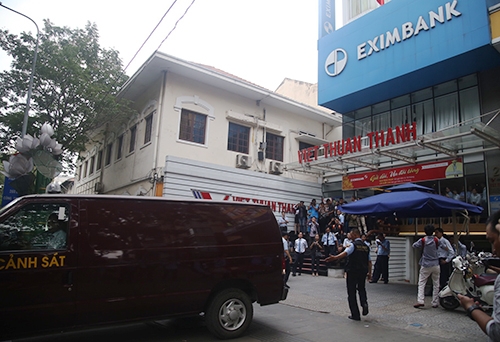