According to Fitch, the revision of Vietnam's outlook to positive from stable reflects an improving track record of economic management, which is evident in strengthening external buffers from persistent current account surpluses, falling government debt levels, high economic growth rates and stable inflation.

The authorities' continued commitment to containing debt levels led to a decline in general government debt to 50.5 per cent of GDP in 2018 from a peak of 53 per cent in 2016, and Fitch expects this ratio to decline further to around 46 per cent by 2020.

Vietnam's public debt (general government debt including guarantees) has also been declining, to around 58 per cent of GDP by end-2018 after being close to the ceiling of 65 per cent at end-2016. The decline has been facilitated by a reduction in outstanding government guarantees to around 8 per cent of GDP by end-2018 from 9.1 per cent at end-2017. The reduction has also been aided by stable receipts from privatisation of State-owned enterprises (known in Vietnam as equitisation), high nominal GDP growth and lower fiscal deficits. The overall pace of equitisation has slowed, but the process has nevertheless continued to advance, with 28 State-owned enterprises being equitised compared with 69 in 2017.

Fitch's debt and deficit estimates, which are more closely aligned with the Government Finance Statistics (GFS) standard of accounting, put the budget deficit at 3.6 per cent of GDP in 2020, compared with the authorities' target of 3.5 per cent of GDP by 2020 under their 2016-20 medium-term budget plan.

The authorities are maintaining their policy focus on macroeconomic stability. GDP growth improved to 7.1 per cent in 2018 from 6.8 per cent in 2017 while inflation remained stable at 3.5 per cent, within the National Assembly's target of below 4 per cent. Growth remained supported by strong foreign direct investment (FDI) into the manufacturing sector as well as expansion in the services and agriculture sectors.

“We expect growth to slow in 2019 to around 6.7 per cent, still within the National Assembly's target of between 6.6 per cent and 6.8 per cent. Growth in Vietnam, which has a high degree of trade openness, is likely to be affected by slowing global growth and US-China trade tensions, which will weigh on regional trade flows and sentiment. Vietnam would nevertheless remain among the fastest-growing economies in the Asia-Pacific and in the 'BB' rating category globally.

According to Fitch, the 'BB' IDR also reflects the following key rating drivers.

Despite the stated shift to flexibility in January 2016, the exchange rate remained broadly stable in 2018. The State Bank of Vietnam (SBV) intervened in currency markets as the dollar strengthened and investor sentiment towards emerging markets became less favourable. This led to a temporary drawdown of foreign-exchange reserves. Nevertheless, overall reserve level in 2018 rose by the end of the year and as per Fitch estimates was equivalent to around 2.6 months of current external payments (CXP).

“We expect modest further reserve accumulation in 2019-20, but reserve coverage of CXP to remain below the historic peer median of 4.3 months,” Fitch said.

Importantly, Fitch noted, Vietnam's external liquidity ratio (foreign-exchange reserves relative to external debt service obligations due in the coming year) remains well above the current and historic medians for the 'BB' sovereign rating category, in part reflecting modest debt repayments associated with the concessional nature of its outstanding debt. However, with Vietnam's recent graduation from eligibility for loans from the International Development Association, its funding costs are likely to increase over time.

Structural weaknesses in the banking sector continue to weigh on the sovereign rating. The banking system's non-performing loans remain under-reported and true asset quality is likely to be weaker, although Fitch expects the under-reporting to be addressed over the long term. Recapitalisation needs of the banking sector remain a risk for the sovereign and sustained rapid credit growth poses a risk to financial stability. Private sector credit-to-GDP amounted to around 133 per cent at end-2018.

“We expect Vietnam to remain an attractive destination for foreign investors given its low cost advantage. Further, there is anecdotal evidence to suggest that US-China trade tensions may, over time, accelerate trade diversion and production shifts to Vietnam's benefit,” the ratings agency said. 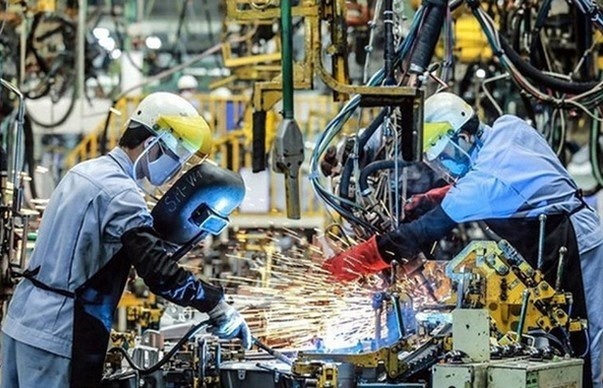 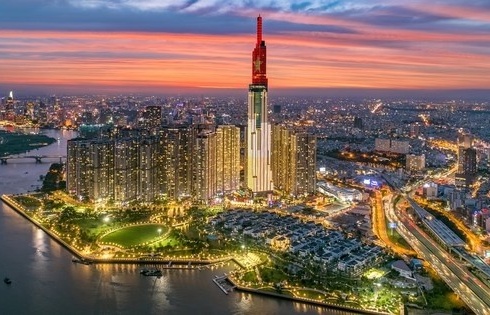 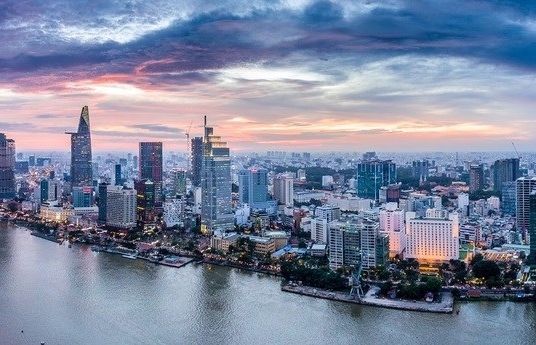 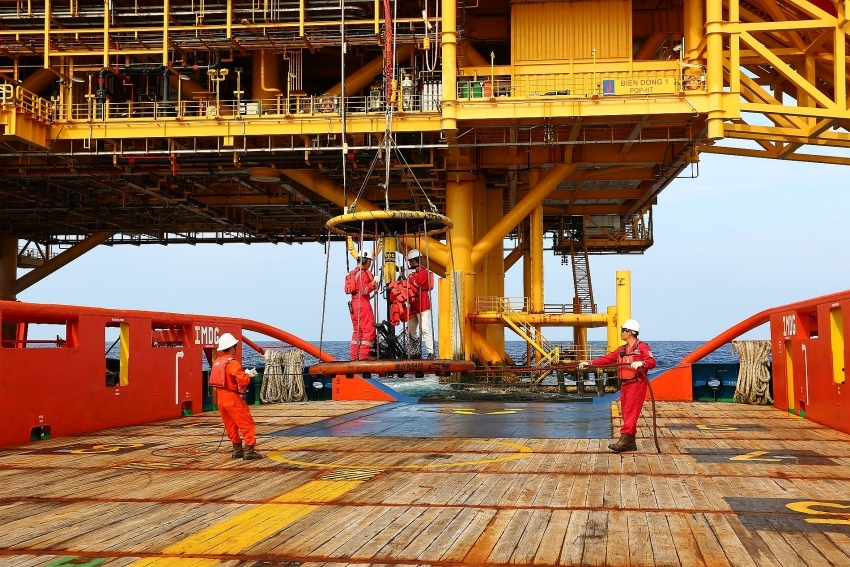